A man accused of killing his grandparents in 2013 accepted a plea deal in Pima County Superior Court Tuesday.

He is a man charged with beating and stabbing his grandparents to death.

Even for a murder case, people found the murders of Mary and Erskine Fulgham especially shocking and sickening. 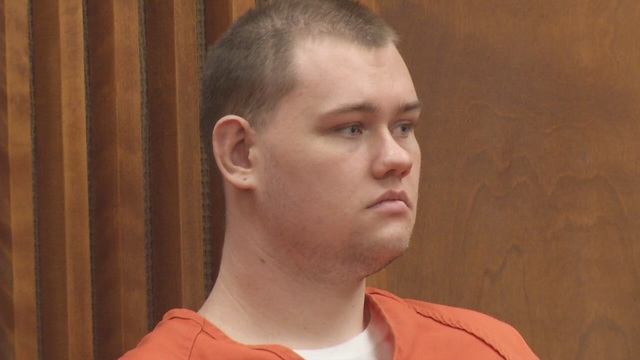 Mary and Erskin Fulgham's children said the couple were so open hearted they opened their home to the people who killed them.

One of the killers was their own grandson, Kyle Drattlo.  Almost four years after the murders he has just pleaded guilty to two murder counts.

The only sentence the law allows is natural life---life in prison, with no chance of release. 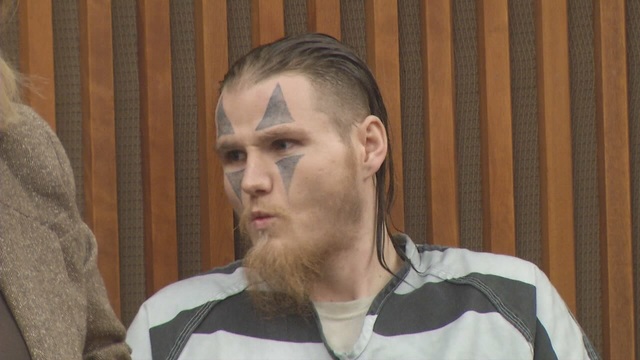 Drattlo had been holding out for a trial.  Court records suggest he was planning an insanity defense.

Brianna Harding pleaded guilty to murder conspiracy.  She is serving life with a chance of parole after 25 years 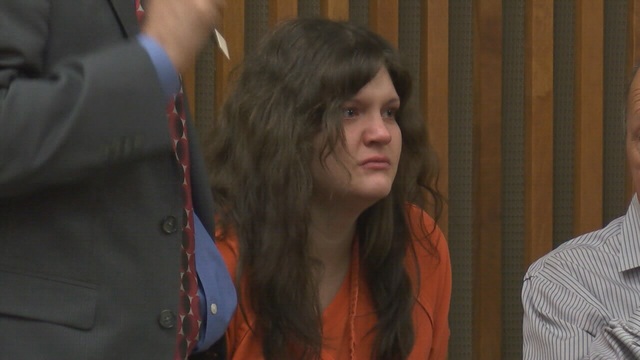 Though the law only lays out one possible sentence for Drattlo, that sentence will not be official until he stands before a judge late next month.