By: Luzdelia Caballero , KGUN 9 On Your Side 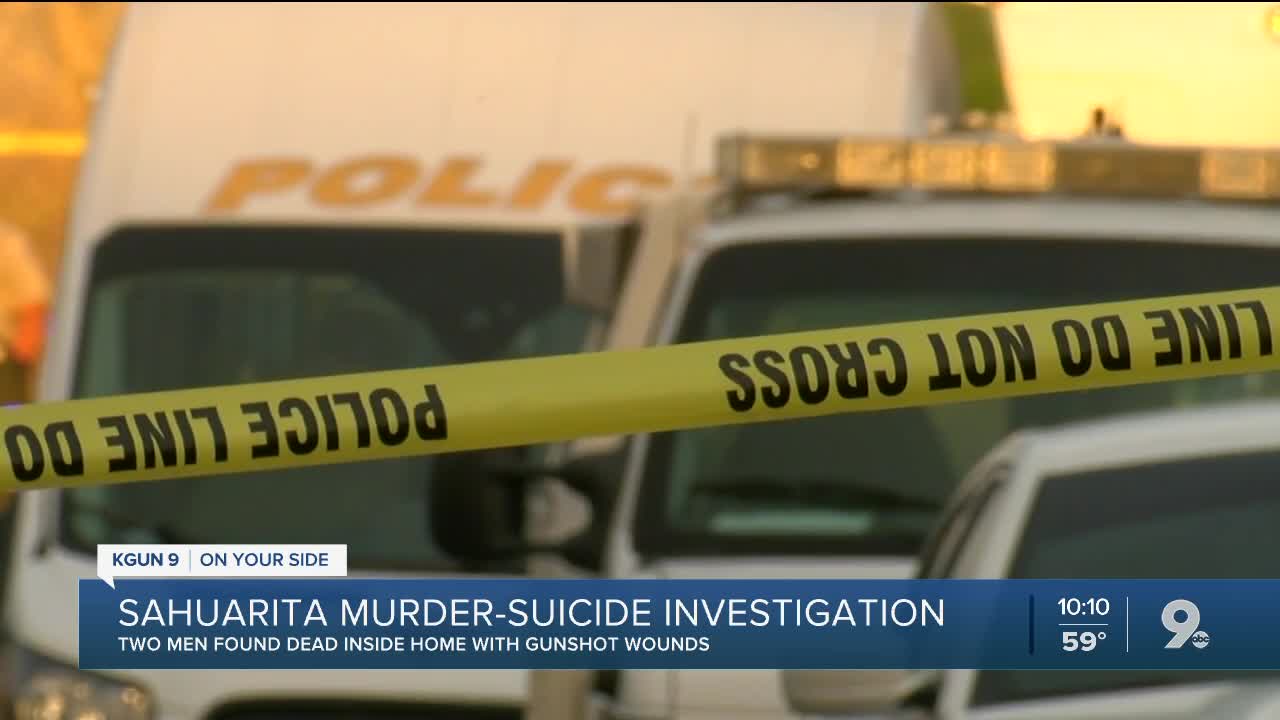 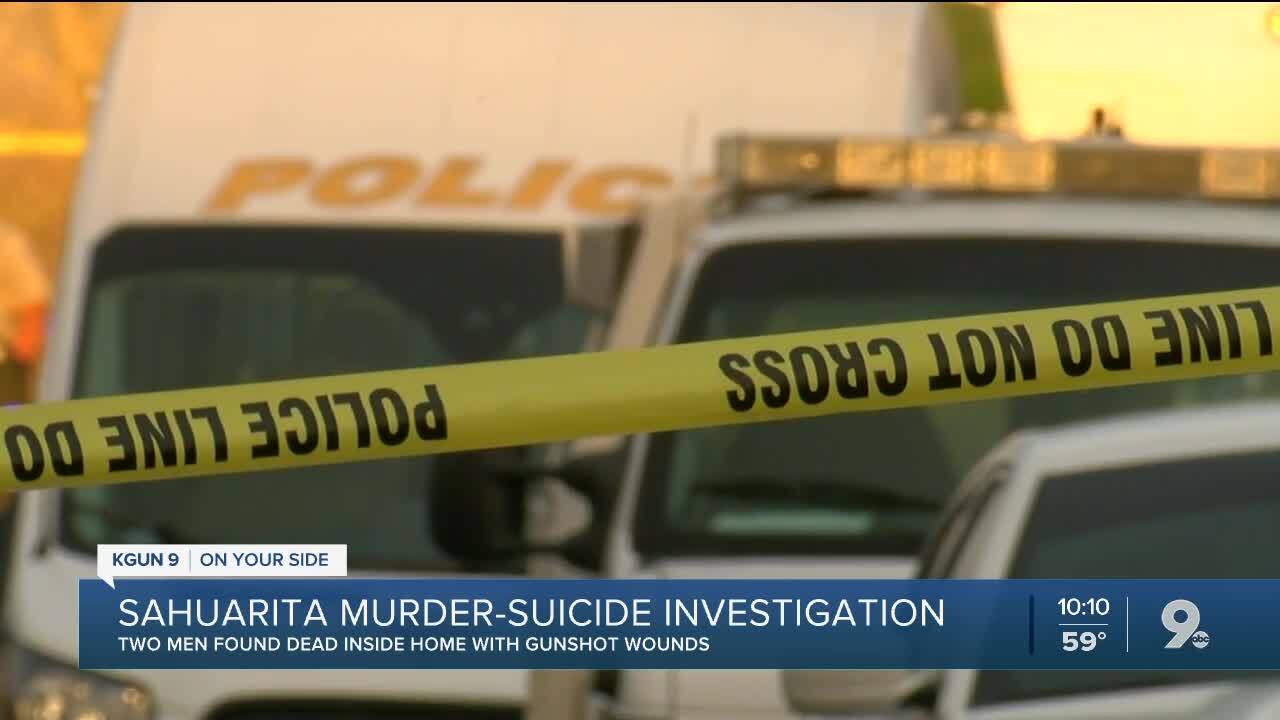 SAHUARITA, Ariz. -- The Sahuarita Police Department has identified the victim and suspect of a murder suicide that occurred Thursday morning.

According to SPD, officers arrived at a home in the 800 block of W. Vuelta Granadina reference a shooting and found two males with gunshot wounds. Both were pronounced dead on scene.

SPD identified the victim as 10-year-old Caleb Hatch. The murder suspect who died by suicide is 49 year-old Steven Hatch, the boy's father.

"SPD Detectives served multiple search warrants at different locations that resulted in gathering significant evidence. The investigation has revealed that Mr. Hatch tragically killed his 10 year old son Caleb before taking his own life. There is no outstanding suspect nor threat to the public," SPD said.

SPD will continue to investigate this incident. If you have any information, call 520-445-7847.

Marianne Scott, who lives in the area, says she’s never seen so many cop cars in her neighborhood. She’s lived here for the last 12 years.

“This doesn’t happen in Sahuarita. In our little community, this is not normal. This is not something that ever really happens,” said Scott.

“Our last homicide I believe was in January of 2019. I wanna say January of 2009 is when the last one occurred before that,” Lt. Falquez told KGUN9.

At this time, Scott is shocked. She says she exercises around her neighborhood regularly and never thought she’d run into something like this—so close to home.

“This is a very family, safe, wonderful community to live in. This is really sad for everyone involved. My heart goes out to families and friends,” she added.