PHIL ON FILM: 'The Dark Tower' crumbles into a scattershot mess 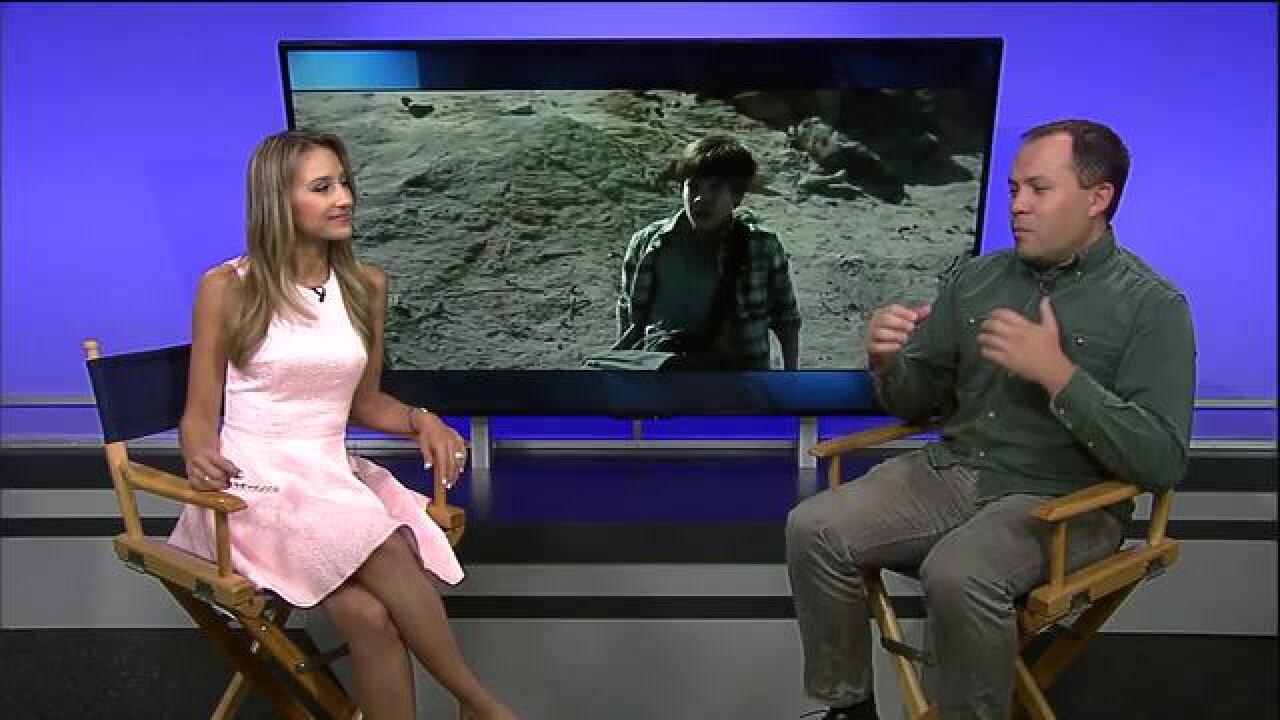 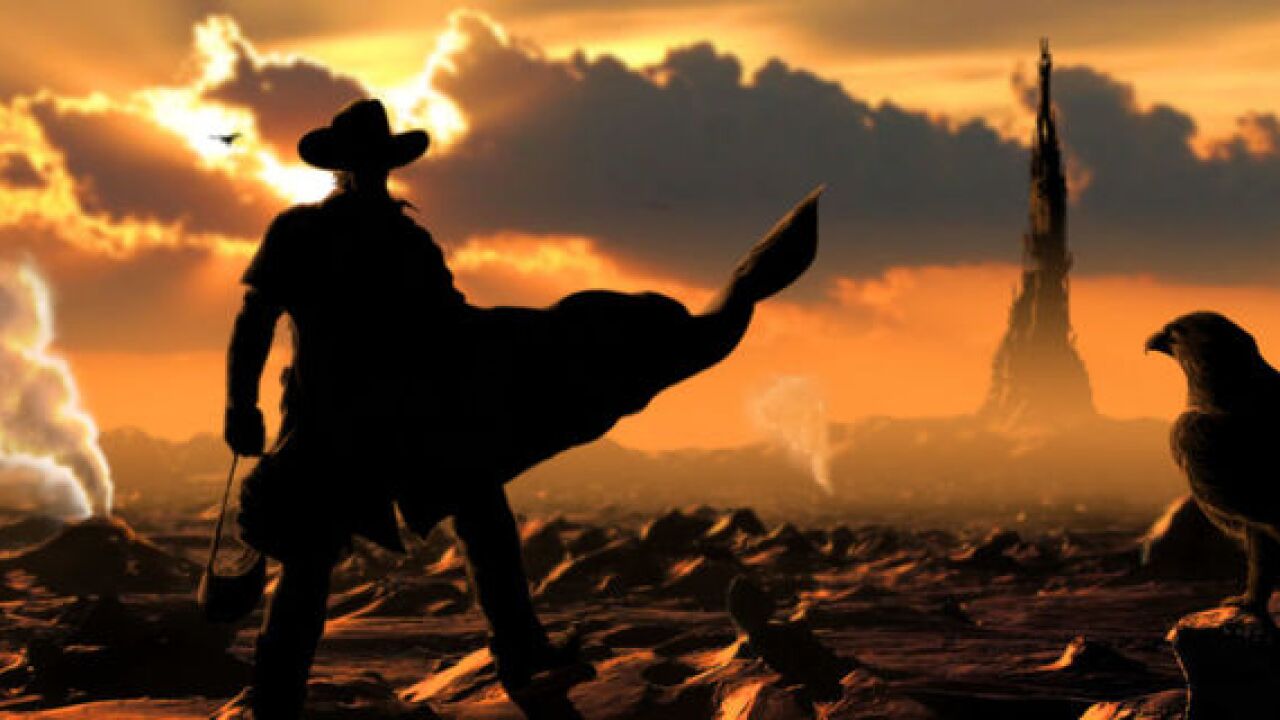 With characters who are solely hyper-serious, grandstanding archetypes, making bold, passionate declarations amid the rampant goofiness that surrounds them, the movie is a frustratingly rickety ride.

Director Nikolaj Arcel's film plays more like a disjointed, worst-of highlight reel than a cohesive story that tries to cram way too much lore and mythology into a bite-size package. The only way to understand what's going on is to have read the eight Stephen King books and come in with a working knowledge of where this madness leads.

Tom Taylor plays Jake a disturbed teenager who obsesses over a hidden multiuniverse nexus that connects a heroic gunslinger and dastardly man in black who controls alien-like minions who disguise themselves as humans with masks. His doting mother and gruff stepfather are convinced he's crazy, but he manages to sneak out the bathroom window to discover his visions were real, and he will play a major part in the hero's battle with the villain.

Matthew McConaughey, as the Man in Black, is the silliest of the bunch, sparking unintentional laughs each time he bemusedly refers to his "magics."

Idris Elba looks like a man trapped against his will as the Gunslinger, who grudgingly accepts Jake's help as they seek to take the most convoluted path imaginable in taking down the Man in Black, as well as his unseen boss, the Crimson King. Elba proves his acting chops by not once rolling his eyes at all the nonsense that plagues his every move.

Thus the stage is set for a reasonably cool, yet bizarrely unrelated stream of jarring visuals. Jake and the Gunslinger play hopscotch across various realities, attempting to undo the Man in Black's chaos as he seeks to tear the universe apart, just because. Gunfights, chases, unexplained visions and flashbacks splatter the screen in barely any discernable order.

Worse, what little interaction between characters there is lacks King's trademark pathos that grounds his wild stories. Devotees of the books often speculated that it would be impossible to make a movie out of the series, and this film acts as miserable proof of that theory.

Billed as the potential launch to a "Harry Potter" like film series, this is so rough a start that it's hard to imagine anything cohesive and relatable emerging from the muck.