PHIL ON FILM: 'Cars 3' is the best entry in an up-and-down franchise 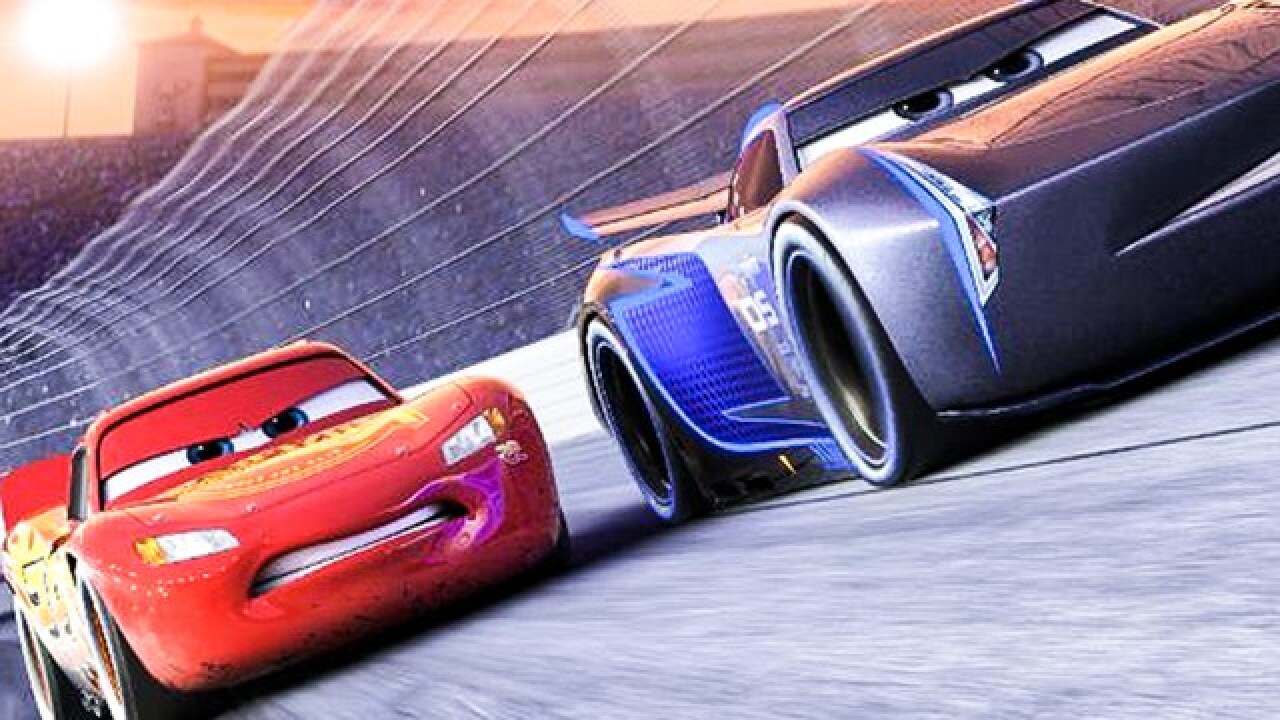 Disney-Pixar
<p>"Cars 3" is the most consistent film in the trilogy.</p> 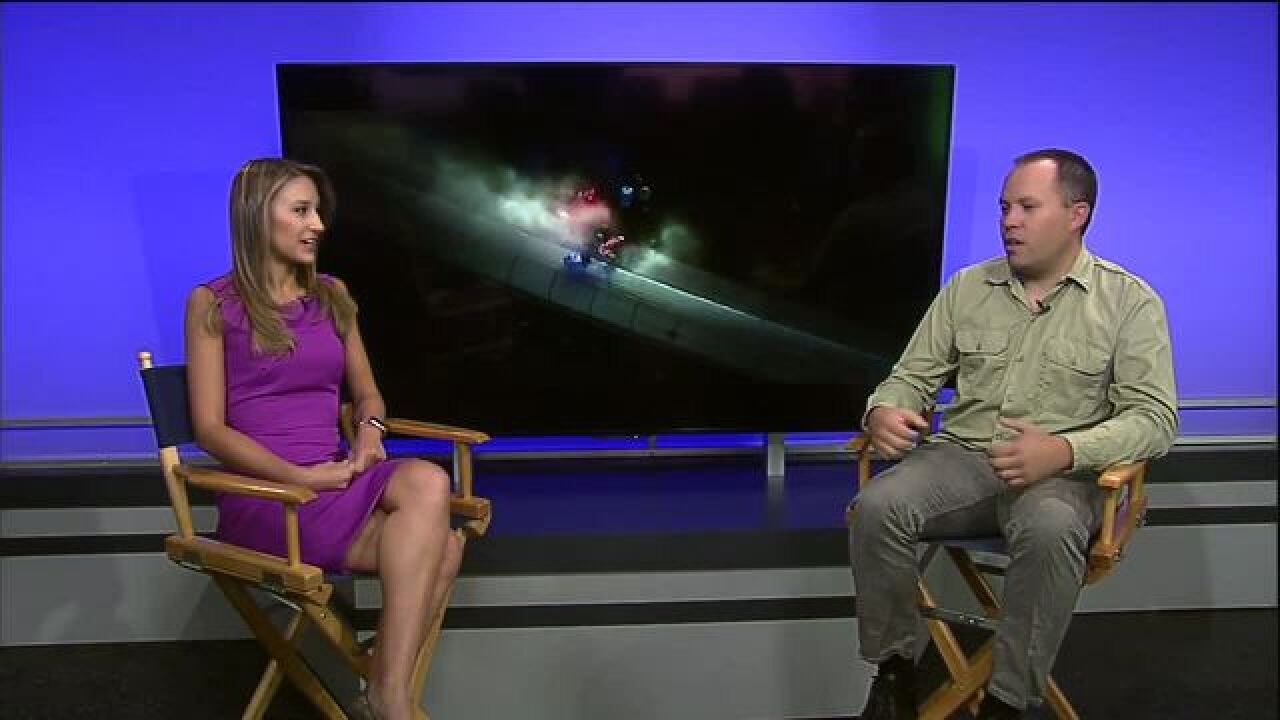 Over the years, the "Cars" franchise has been the best and worst of Pixar. While nearly every other movie the brilliant studio produces is an emotional, genre-stretching think piece, the "Cars" films have been content to pander to kids as silly, breezy entertainment in the manner of "Ice Age" or "Madagascar."

"Cars 3" falls somewhere between those two extremes. On one hand, it's a film with a serious story and something to say. On the other, it's a movie that exists in a weird, presumably post-apocalyptic world with no humans and is populated by talking vehicles.

And no movie with Larry the Cable Guy taking part in any manner can possibly be taken completely seriously.

Riding the line between the realms of dumb kiddie flick and bona fide Pixar pedigree, "Cars 3" avoids the cheeseball love letter to backroads of the original, and the idiotic spy plot of the sequel to tell an intense, sometimes thrilling tale of Lightning McQueen's professional transition from athlete to businessman.

It's thematically closest to one of the many mid-life crisis "Rocky" movies in which Stallone's iconic boxer attempts the difficult transition from inside the ring to real life. As a result, Owen Wilson's voice performance is more nuanced than his previous mix of cookie-cutter aphorisms and "ka-chow!" catch-phrases, showing vulnerability, self-doubt and emotional conflict.

The beginning of the film finds McQueen upstaged on the racing circuit by a slew of new-gen models driven by analytics and tech advancements. He has little chance to compete, and ends up retreating to his adopted Radiator Springs home to reinvent himself.

The easy route for director Brian Fee and his writing team would have been to argue that McQueen's old-school grit can overcome youth and science, but he's after something deeper here. Even amid Mater's idiotic jokes and the dippy banter from the old gang, McQueen knows he will have to turn a page in one way or another on the life he's known.

Technically brilliant races pepper this personal and professional crisis, with new-blood characters voiced by Cristela Alonzo and Armie Hammer adding some spice to the mix.

The overly long movie could have used some streamlining to speed up the pacing, but the film never bores -- always keeping a surprise around every turn.

This is no best animated picture winner by any stretch, but the movie does manage to resurrect a stale franchise following the facepalm worth "Cars 2." Whether or not another "Cars" movie follows, the series is now back in the fast lane.