Motorist dies in wreck near Kolb and Irvington 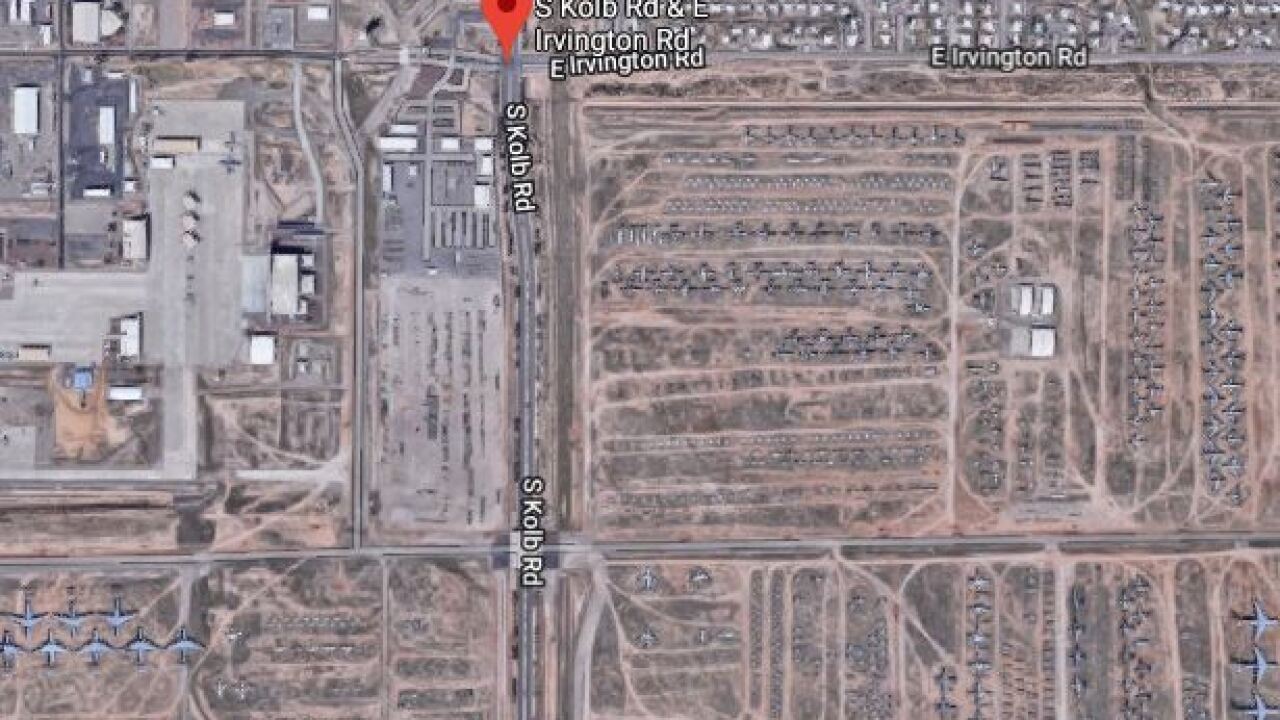 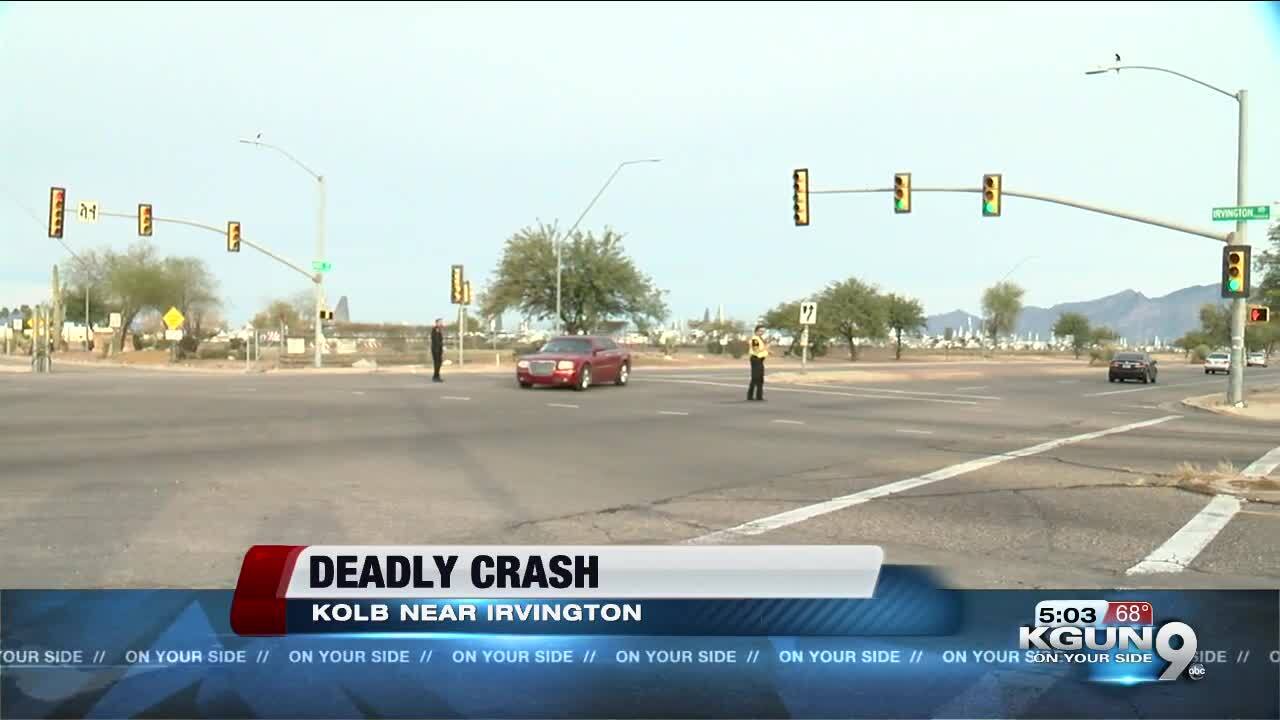 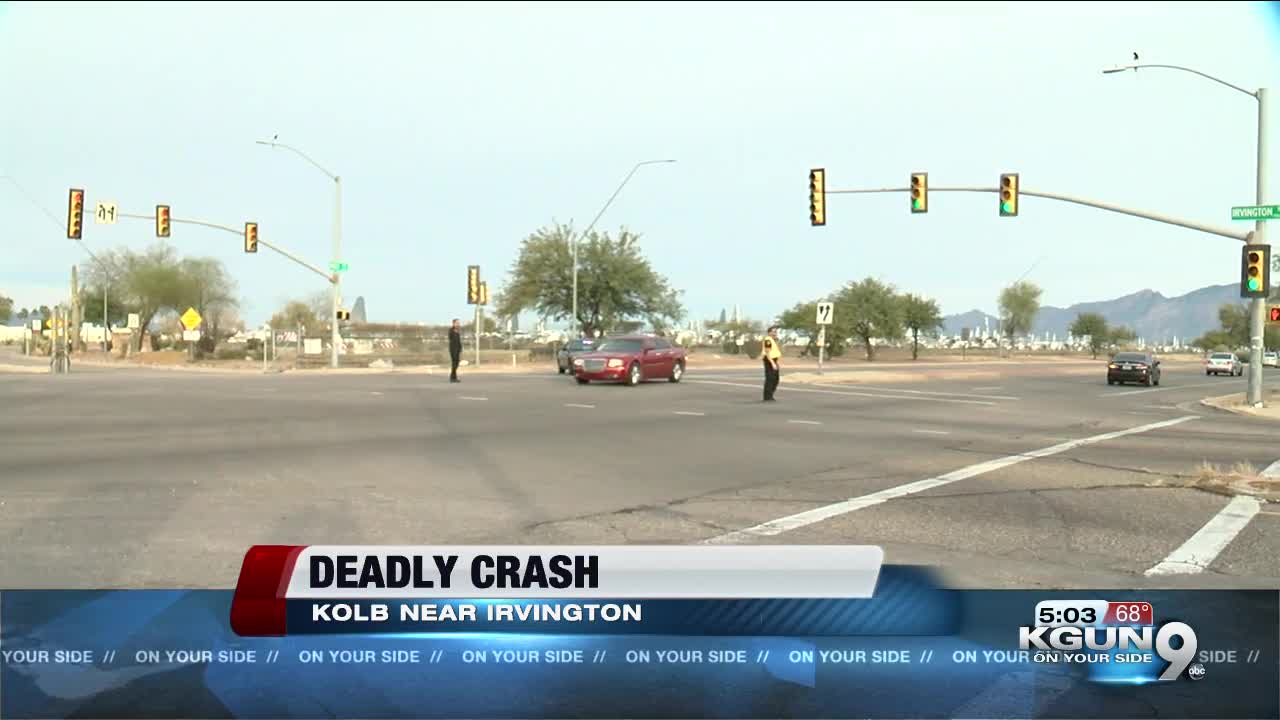 Tucson police say a motorist died in a Monday morning wreck near Kolb and Irvington.

On Tuesday morning, TPD identified the man who died as 69-year-old Richard Harclerode.

Upon arrival, officers learned that two vehicles were involved in the crash. Harclerode was immediately transported to Banner UMC where he was later declared deceased. The passenger in his vehicle, a woman, was also transported to the hospital with serious injuries.

Police say the driver of the other vehicle involved suffered minor injuries.

After conducting interviews, police learned that Harclerode was attempting to make a U-turn on Kolb at a cutout portion of a median with a "No Turn" sign and an "Emergency Vehicle Only sign" posted. When he made the U-tun into northbound Kolb, the collision occurred.

Police say there were no signs of impairment and speed was not a factor.

For up to date information on traffic, visit KGUN9.com/traffic.