Missing or murdered: AZ to fight crime against indigenous women 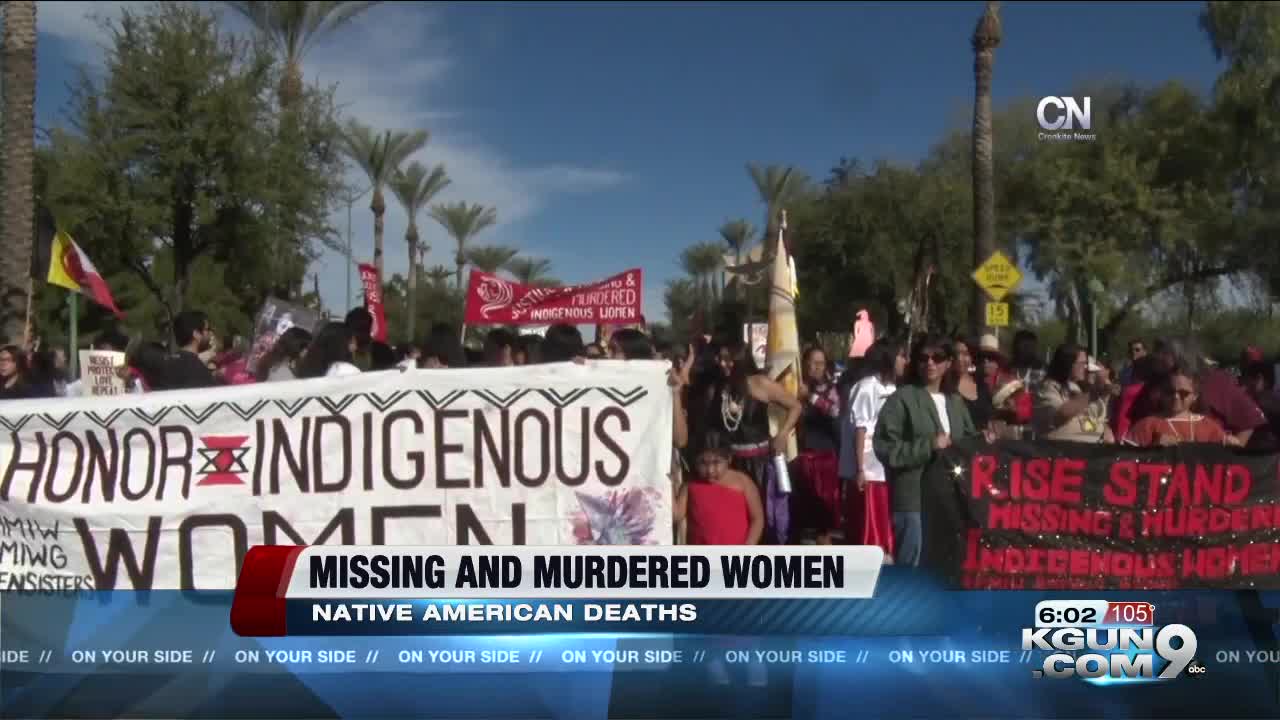 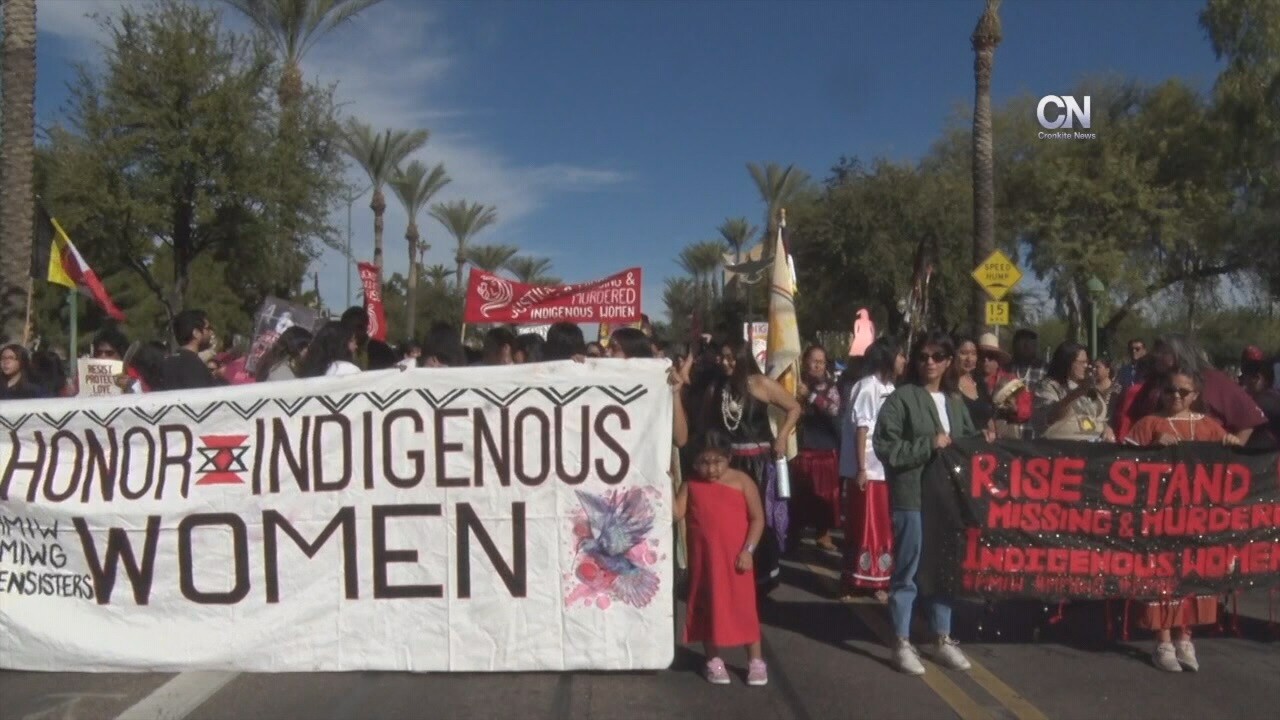 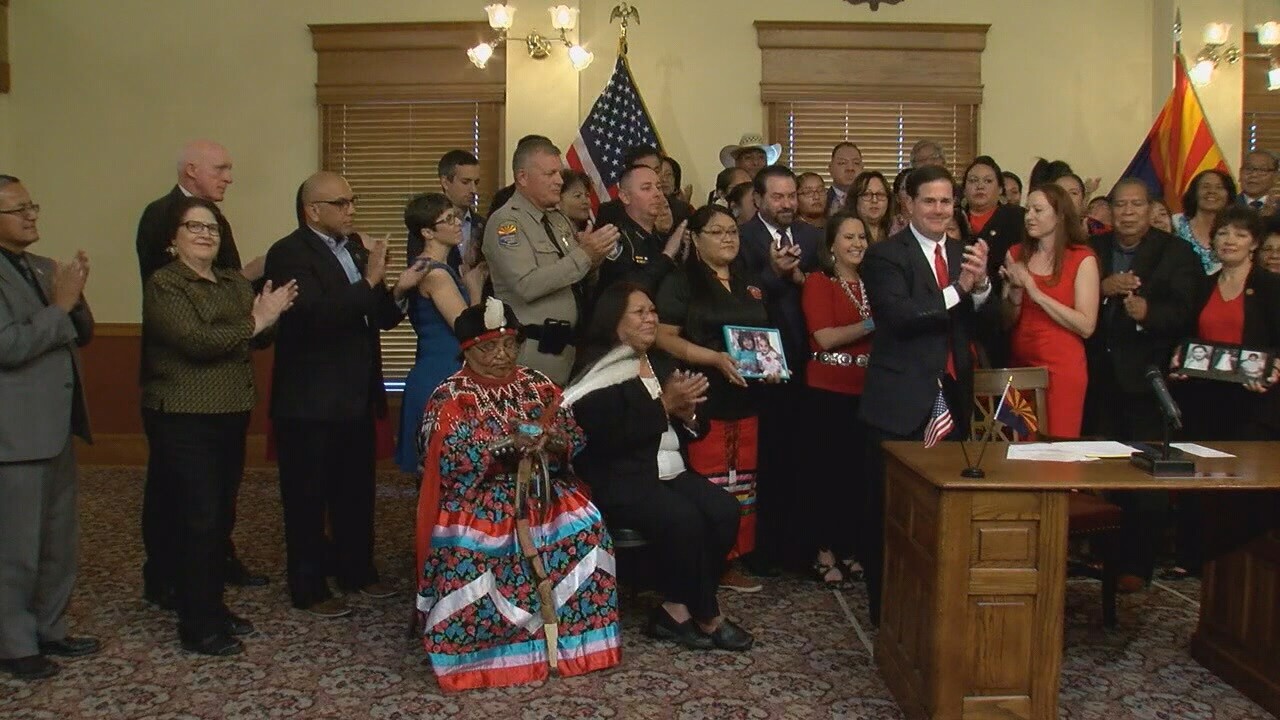 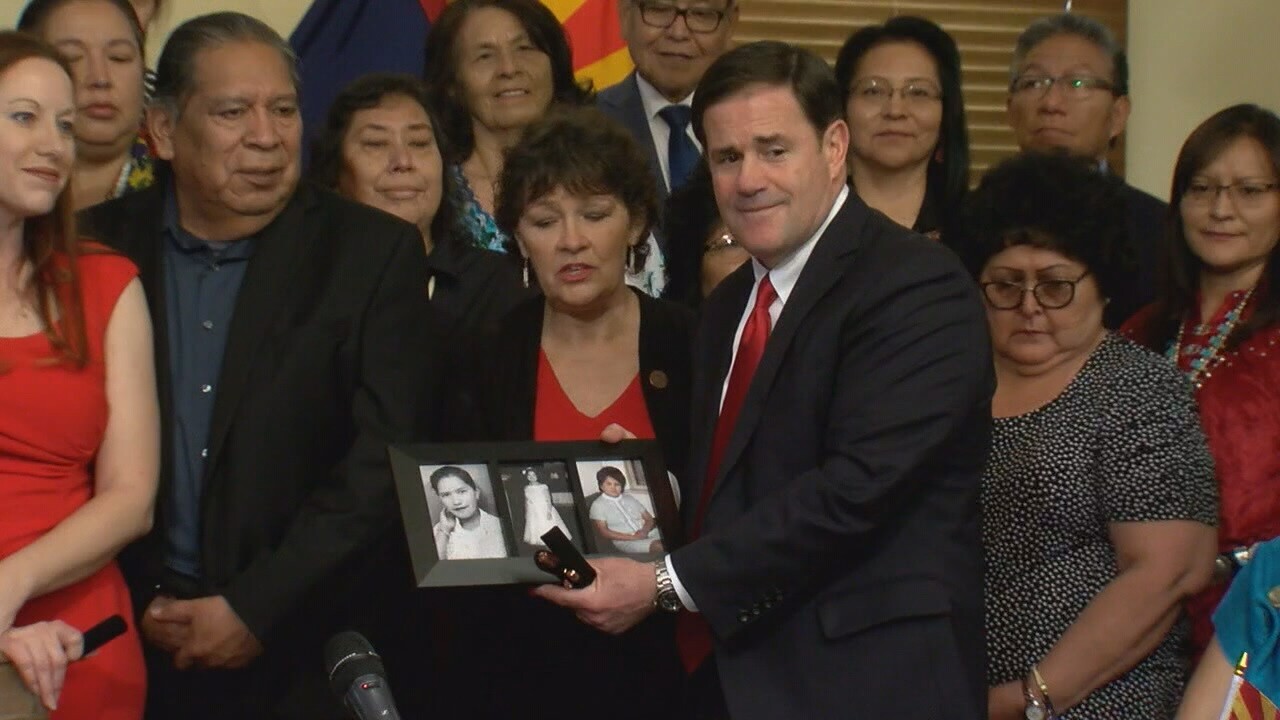 TUCSON, Ariz. - There are many Native American nations in Arizona---and they have been plagued by women -- missing or murdered.

Now Arizona has a new law to document missing and murdered indigenous woman -- and search for solutions to stop the deaths and disappearances.

They are Native American women murdered or still missing--- largely invisible to the society and systems that failed to protect them.

Researchers checked 71 U-S cities. They found 506 missing or murdered indigenous women in 2017. But found no law enforcement records in 153 of those cases.

Tohono O’odham Nation member April Ignacio felt driven to document as many lives as she could.

"I began collecting these stories from families all over the rez and that's how I got involved and so we held a memorial at our traditional women's field to honor those families and honor those women and girls and to tell we won't forget them."

Now she is part of the people who convinced state lawmakers and Governor Doug Ducey to pass a law to research how and why Native American women become victims, and how to protect them.

Former State Rep Wenona Benally helped lead the effort from a sense of justice for others, and for herself.

"I was sexually assaulted one month after I was elected to the state legislature. And that's been the message that I've been trying to get out with my involvement in this issue is that this impacts everyone, it impacts someone even like me."

State Senator Sally Ann Gonzales says society has placed less value on some groups and Arizona's new law is a step towards changing that.

"I think people of color and people that are indigent people, poor people are just not viewed as, as important, unfortunately. And I think that's part of the problem. And, and why this bill, and bringing awareness to the issue is very important."