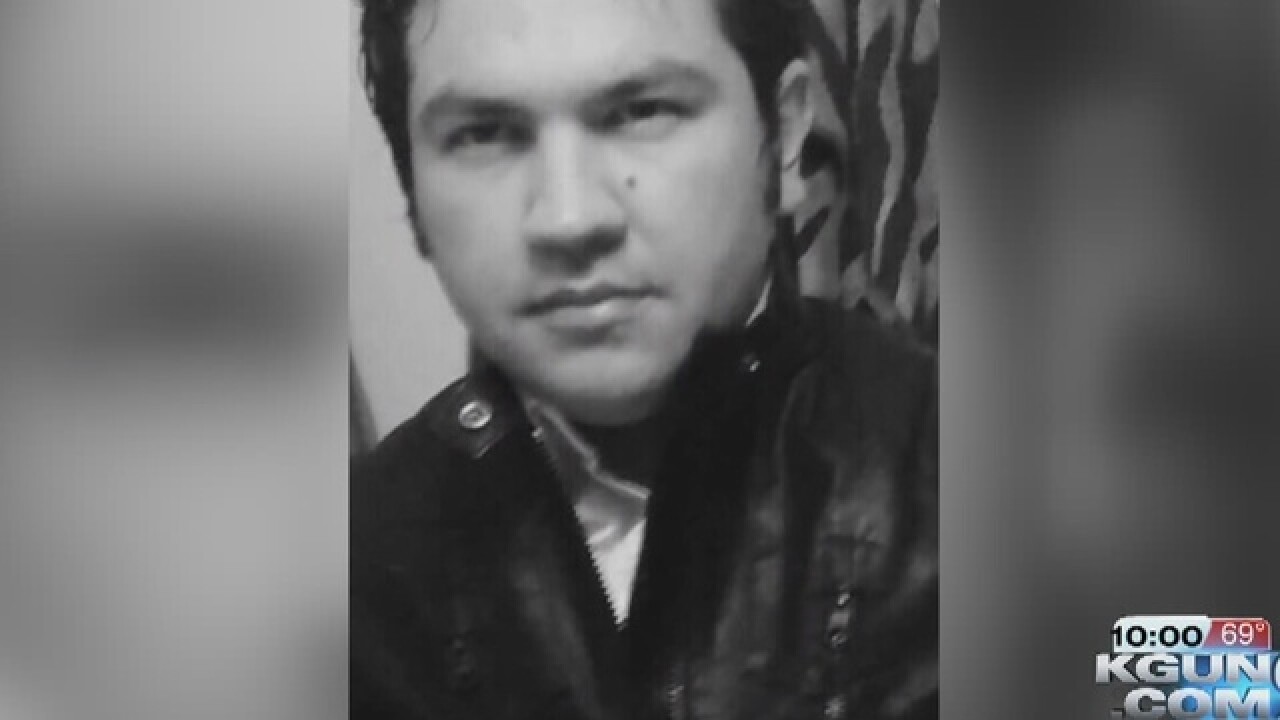 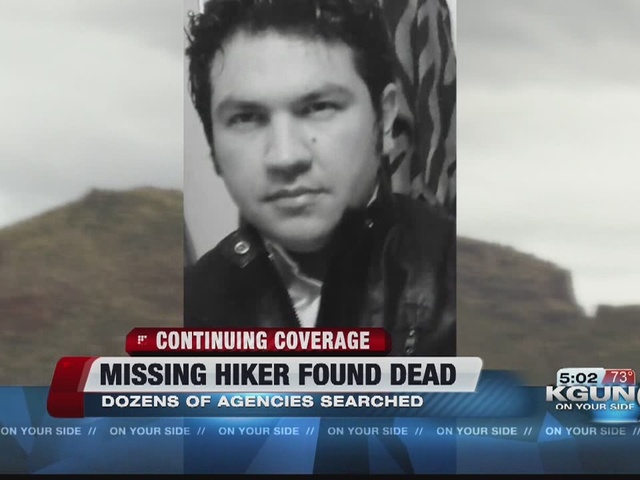 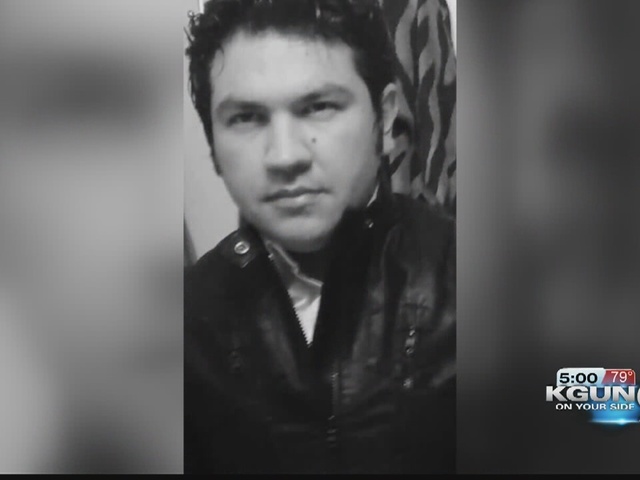 The Pima County Medical Examiners Office determined missing hiker, 28-year-old Mauricio Carreon-Maltos, drowned.
On Friday night, the Pima County Sheriff's Department announced that Carreon was found dead near Seven Falls.
"We were all hoping for a better outcome," said Pima County Sheriff Chris Nanos.
Sheriff Nanos described the area where Carreon was found, saying "there's vegetation, there's rock, there is all kinds of debris."
PCSD says at approximately 6:28 P.M. on Friday they received a 9-1-1 call from a hiker reporting a body found near Seven Falls.
The Rincon District received a report of a missing hiker last Friday night, April 8 - at 10:20 p.m. Rincon deputies and members of the search and rescue units responded and have been searching since that initial report.
Sheriff Nanos said more than 20 different agencies, as well as nearly 150 volunteers worked day and night over the week of searching.
"From Border Patrol, to Customs, the Air Force, the Marines, the Navy - 8 of the fifteen counties," Sheriff Nanos listed. "If I try to name them all - I know I'm going to miss them."
Crews searched on foot and in the air, going off the trails searching for Carreon.
"When you're looking at searching the area like that - it's a lot of... It's pretty tedious work and it's difficult work - it's dangerous work," Sheriff Nanos explained.
Carreon was reported missing Friday evening after he went out hiking that day - last seen at the Sabino Canyon Recreation Area.
"The effort put in by everybody... I can't thank them enough," Sheriff Nanos said.
A GoFund Me campaign has been set up by Carreon's friends and family to help with expenses incurred from the week-long search.
https://www.gofundme.com/mauriciocarreon
Scripps Only Content 2016