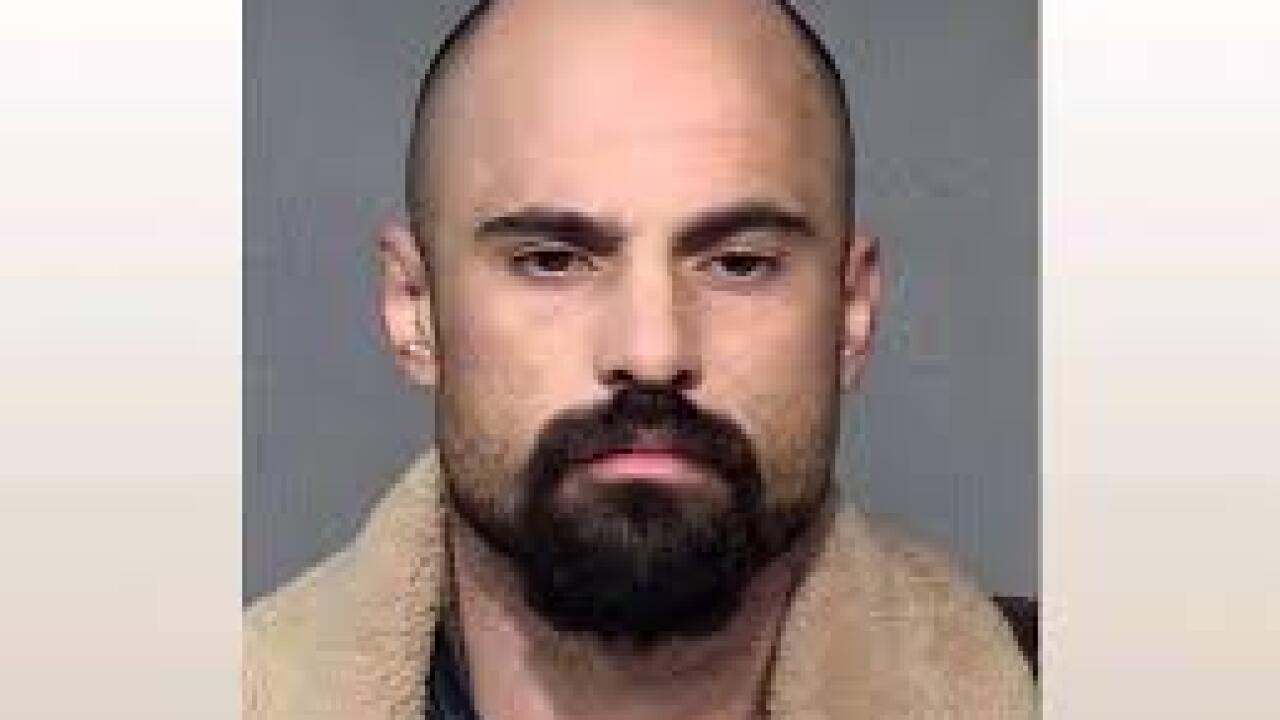 A man charged with killing three people in burglaries nearly seven years ago in metro Phoenix has pleaded guilty to three unrelated burglaries.

Michael Lee Crane, who was at times combative and chuckling during the Wednesday hearing, said he was changing his plea "under duress."

The judge accepted the plea over the objections of defense attorneys.

The 2011 burglaries were part of a crime spree a month before the shooting deaths. Prosecutors say Crane entered a home armed and stole property including a motorcycle and rifle.

Crane, of Mesa, will be sentenced Feb. 8, four months before his murder trial is tentatively set to start.

The 38-year-old is charged in the January 2012 killings of Bruce Gaudet and Lawrence and Glenna Shapiro.