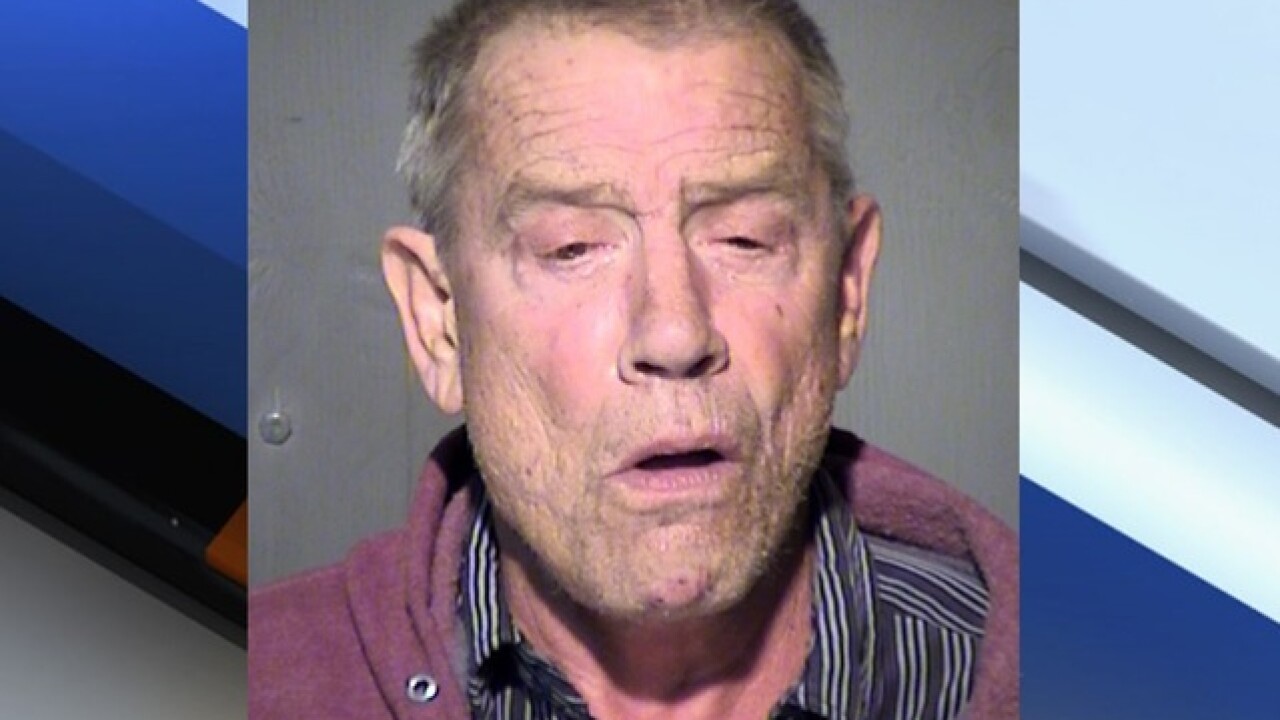 Copyright 2018 Scripps Media, Inc. All rights reserved. This material may not be published, broadcast, rewritten, or redistributed.
Police say 63-year-old Andrew Evans was arrested Sunday on suspicion of killing an animal, disorderly conduct and burglary.<br/>

Evans didn't have an attorney at his initial court appearance.

He's been released on his own recognizance with a preliminary hearing scheduled for Dec. 17.

Evans told Mesa police that his 10-pound chihuahua was severely injured by his neighbor's pit bull and resulted in an $8,000 veterinarian bill.

When Evans returned from the vet, he says he went inside the home of the pit bull's owner and fatally shot the dog twice in the head while it was in its cage.

Evans told police he took the dead animal and cage and buried them in the desert.