Medical Marijuana: How patients get permits to use it 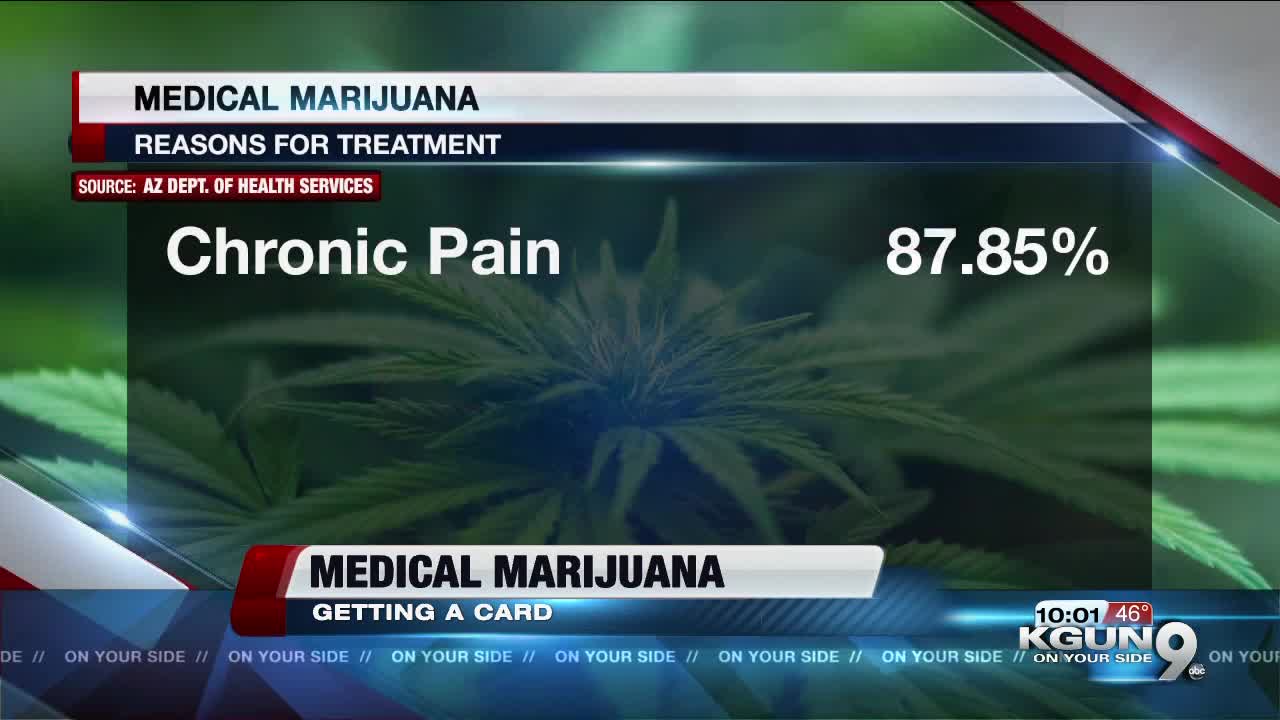 how to get a medical marijuana card, and how they're regulated 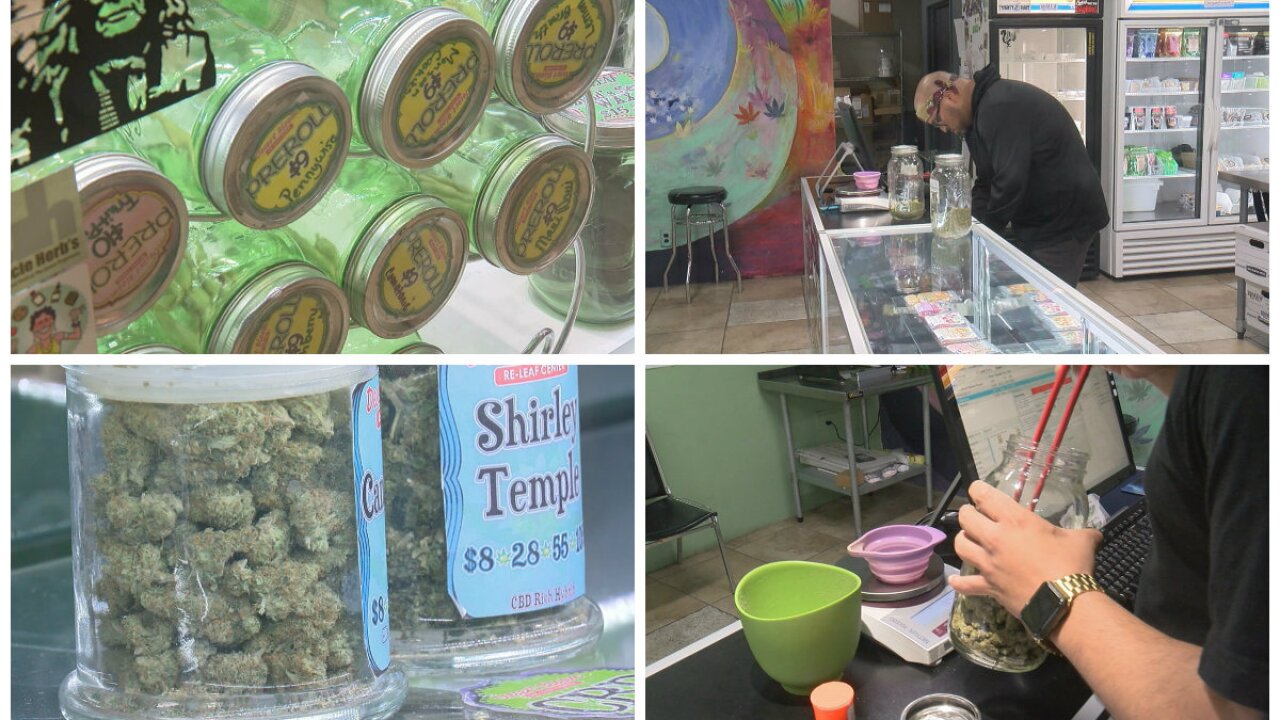 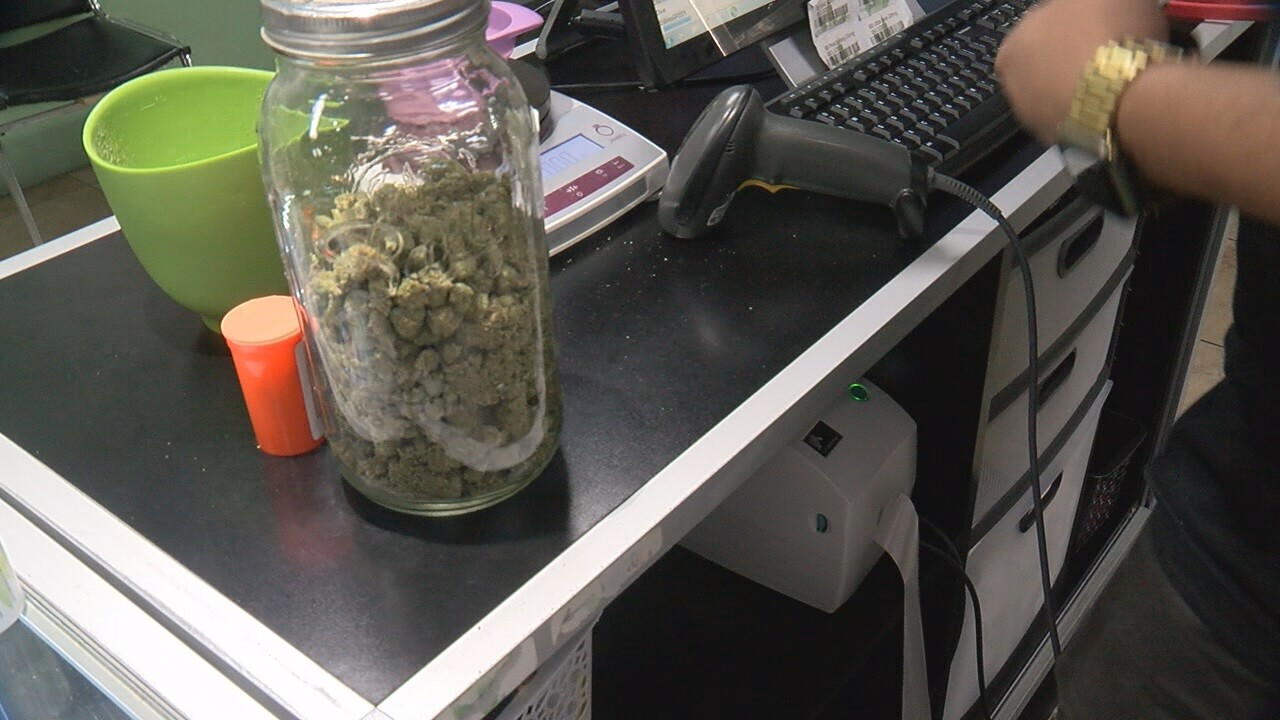 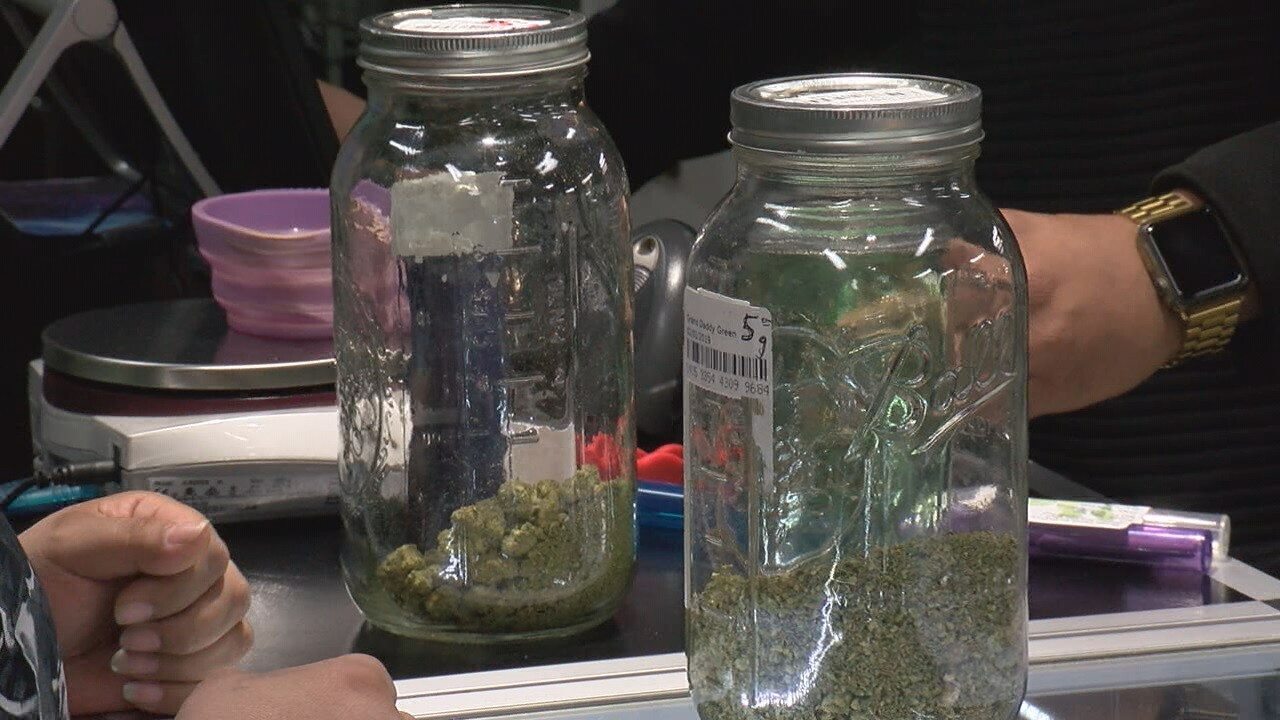 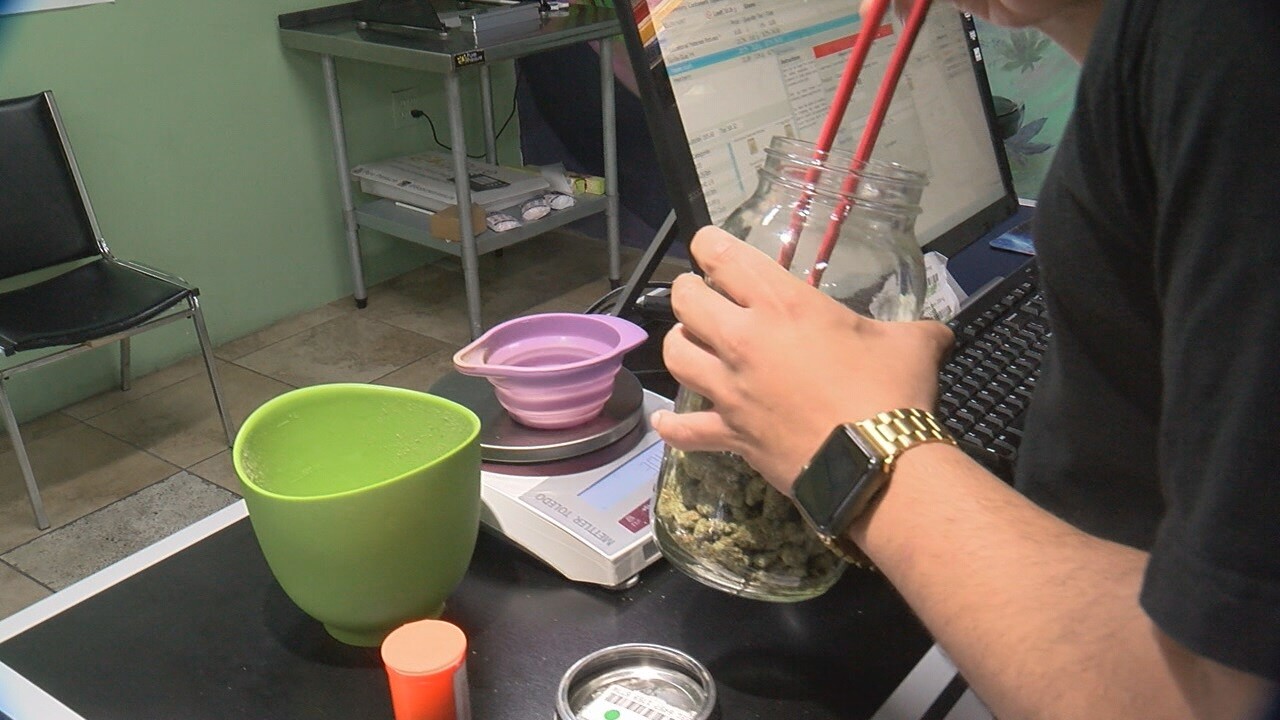 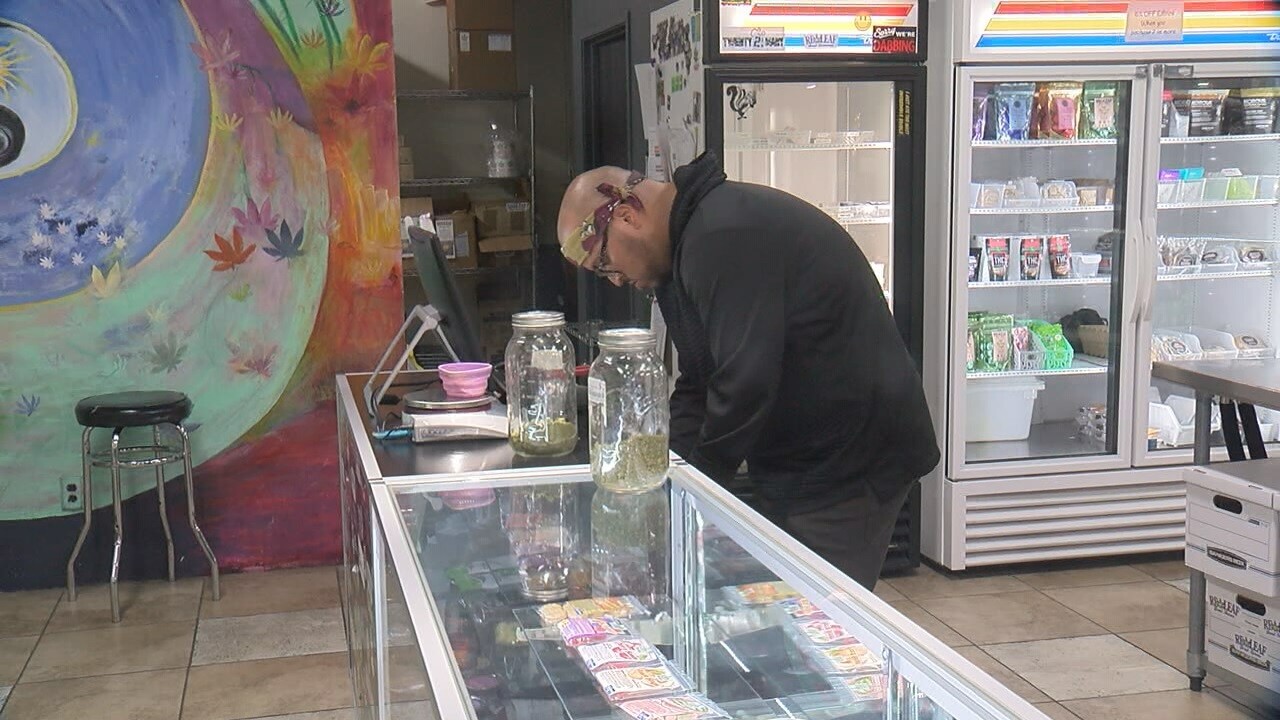 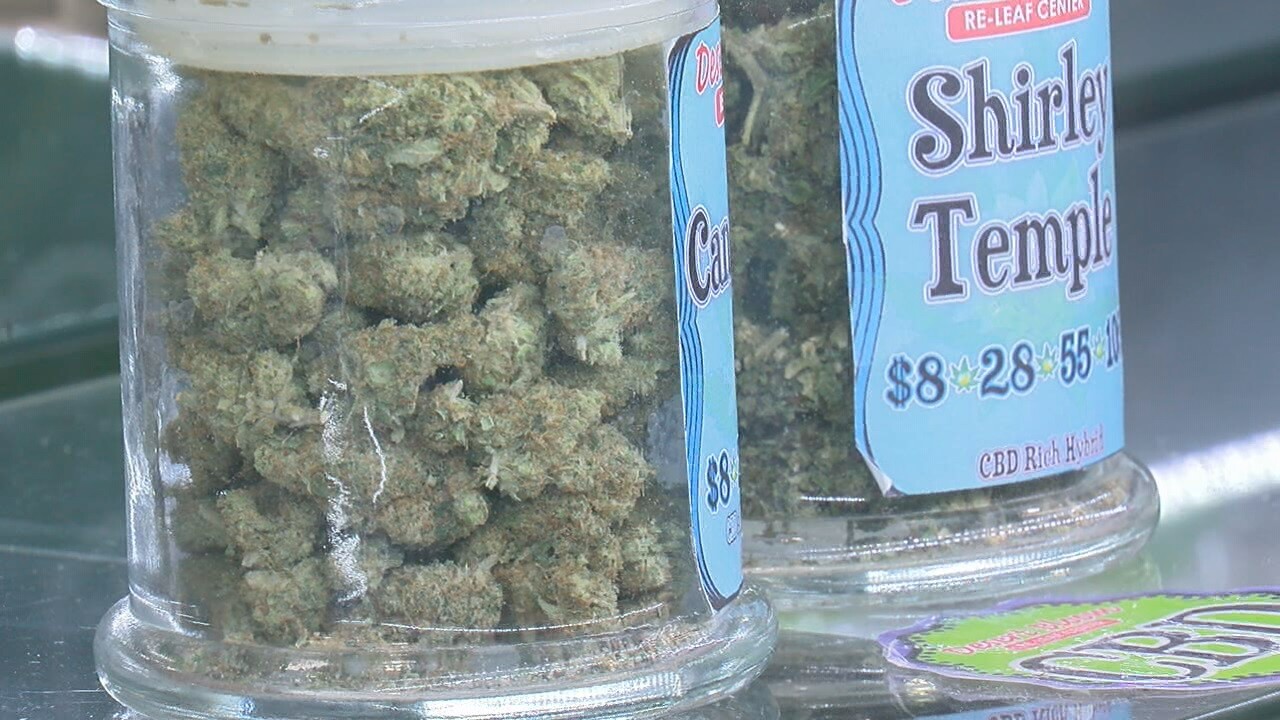 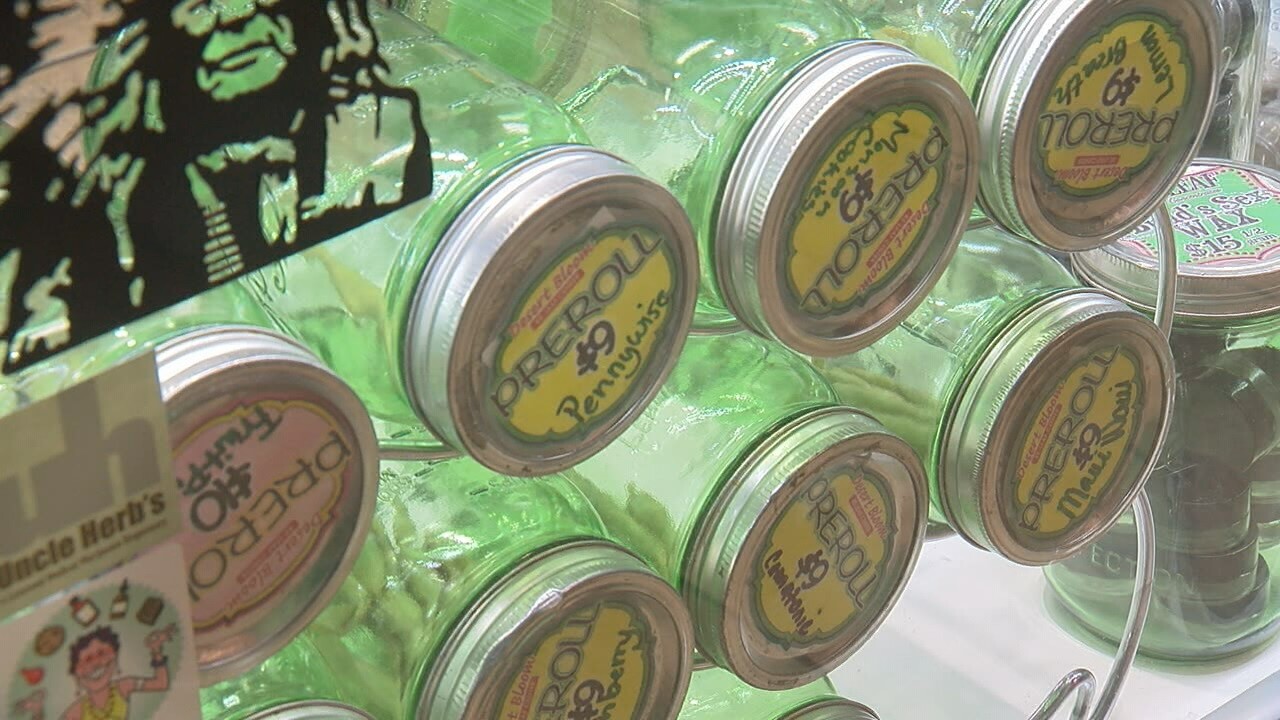 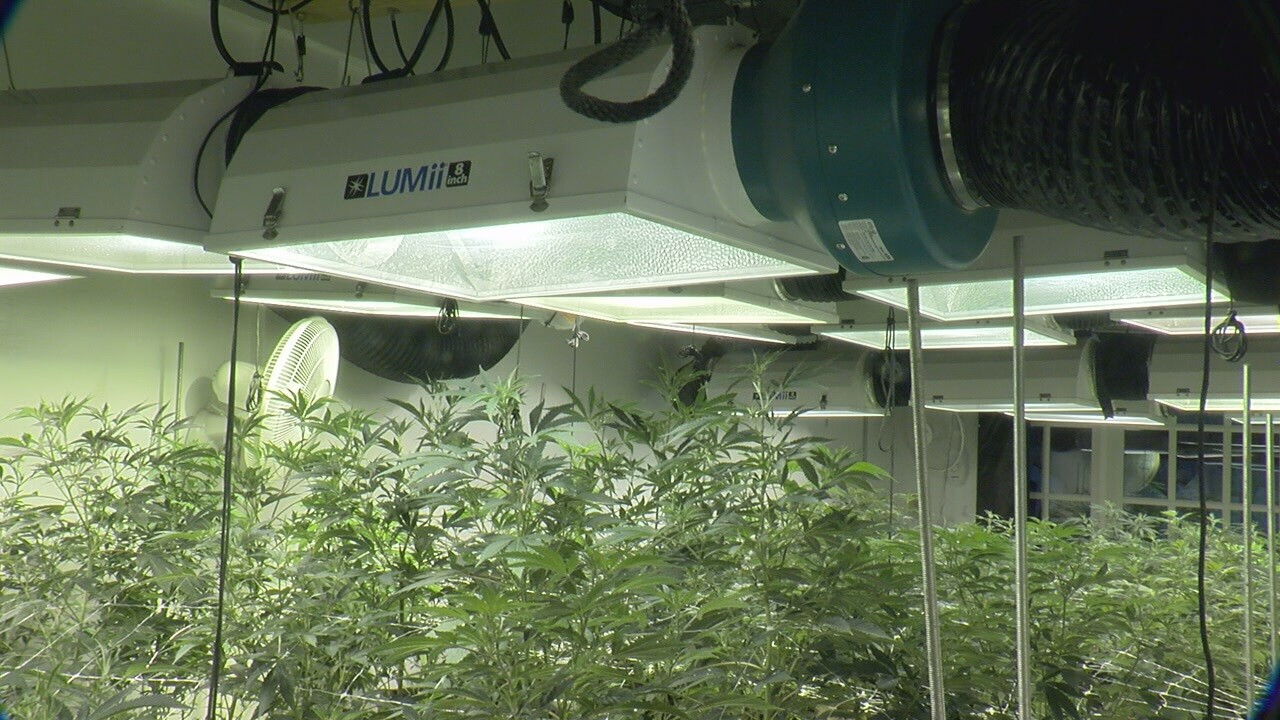 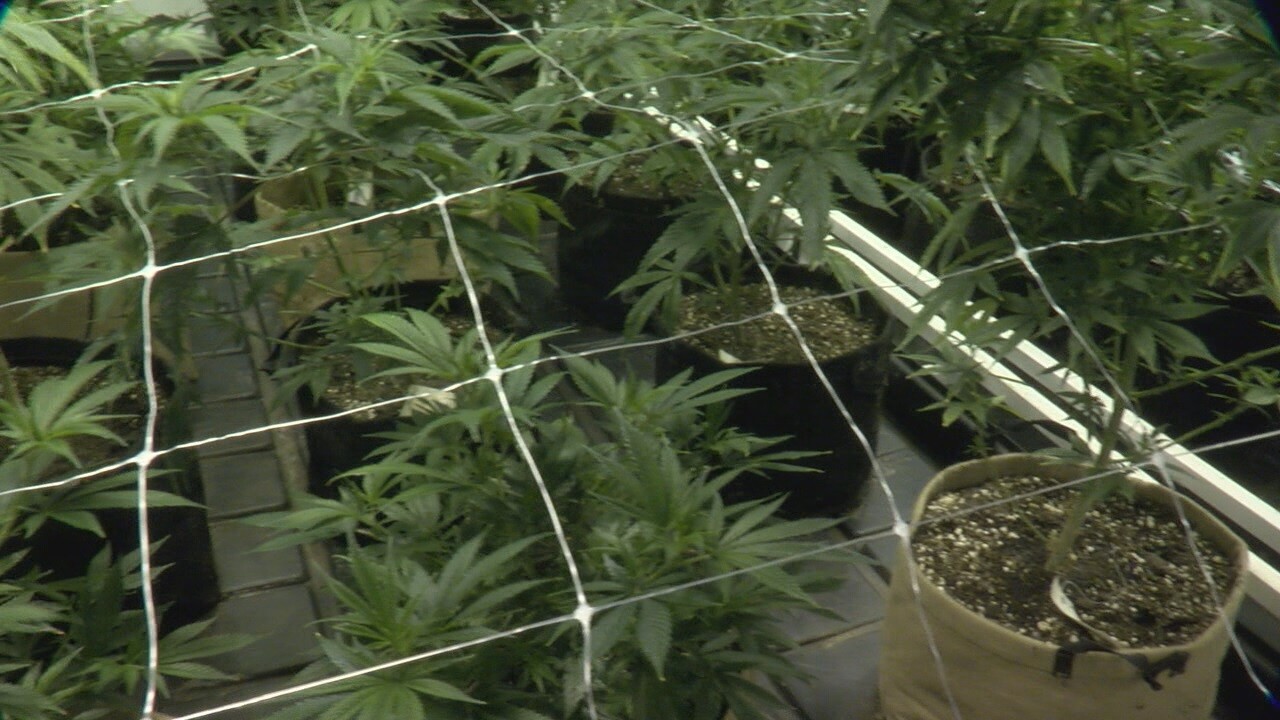 TUCSON, Ariz. - Marijuana as medicine: More than 192,000 people in Arizona use cannabis for ailments like chronic pain, PTSD, or cancer. We have figures that precise because the State of Arizona has issued user permits since voters approved Medical Marijuana nine years ago. The Arizona Department of Health Services produces detailed reports including a December report that includes figures for the full year.

But what does it take to qualify and how does the state make sure the marijuana is really used as a medicine. A lot of that is answered on the Health Department website.

Marijuana's growing right where patients can see it at Tucson's Desert Bloom Re-Leaf Center. The dispensary has a much larger growing site in another part of town. The cannabis is packaged up in a wide range of products.

Renee says her doctor recommended cannabis for pain from her autoimmune disease.

KGUN9 reporter Craig Smith asked her: “Were you reluctant at first to try medical marijuana?”

Renee: "Absolutely. It took a couple of years before I was willing to get into it, to try it. But nothing else was really helping, the medications I was taking, so I tried it and it's been remarkable."

Renee says she likes Desert Leaf because she feels like the staff takes her medical needs seriously. Before she could buy here she had to convince the State of Arizona to give her a Medical Marijuana card.

First, she had to convince a doctor she had one of 13 conditions covered by Arizona's medical marijuana law.

Chronic pain is the most common complaint by far. Almost 88 percent of patients say pain is their problem. Cancer patients are second with 2.18 percent of the patient population. Post Traumatic Stress Disorder is third at 1.24 percent.

David Yrigoyen is not a doctor but through Natural Healing Care Center he connects patients with doctors who do the exam the state requires for a Medical Marijuana card.

The doctors are often Naturopathic doctors -- licensed by the state as physicians who specialize in natural remedies.

He says the first step is a release form for access to your medical records.

"Once we get their records. We have them come in and see one of our doctors, but we do have to have medical records because of doctors are signing off on the form that the state provides that they review supportive evidence documenting, documenting the patient's condition. The state charges $150 for an adult card, $75 for low income patients. Fees for the screening can vary from doctor to doctor.

Belle says she got her card to treat migraines and pain.

"I really had an easy time getting my card. I just had to get all the medical information to them and then we went over what I was getting the card for and then I paid for it and about two weeks later I got my card in the mail."