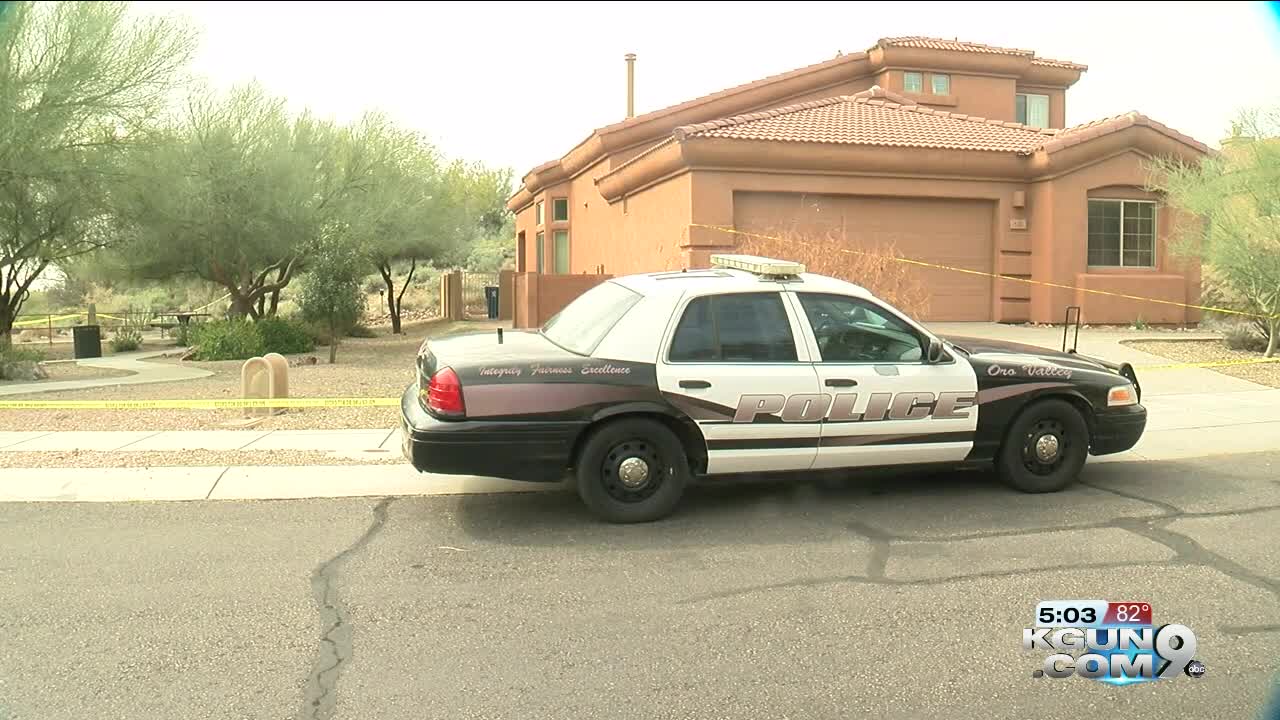 Investigators say the 40-year-old woman was involved in an altercation with her husband when she was shot in the head. 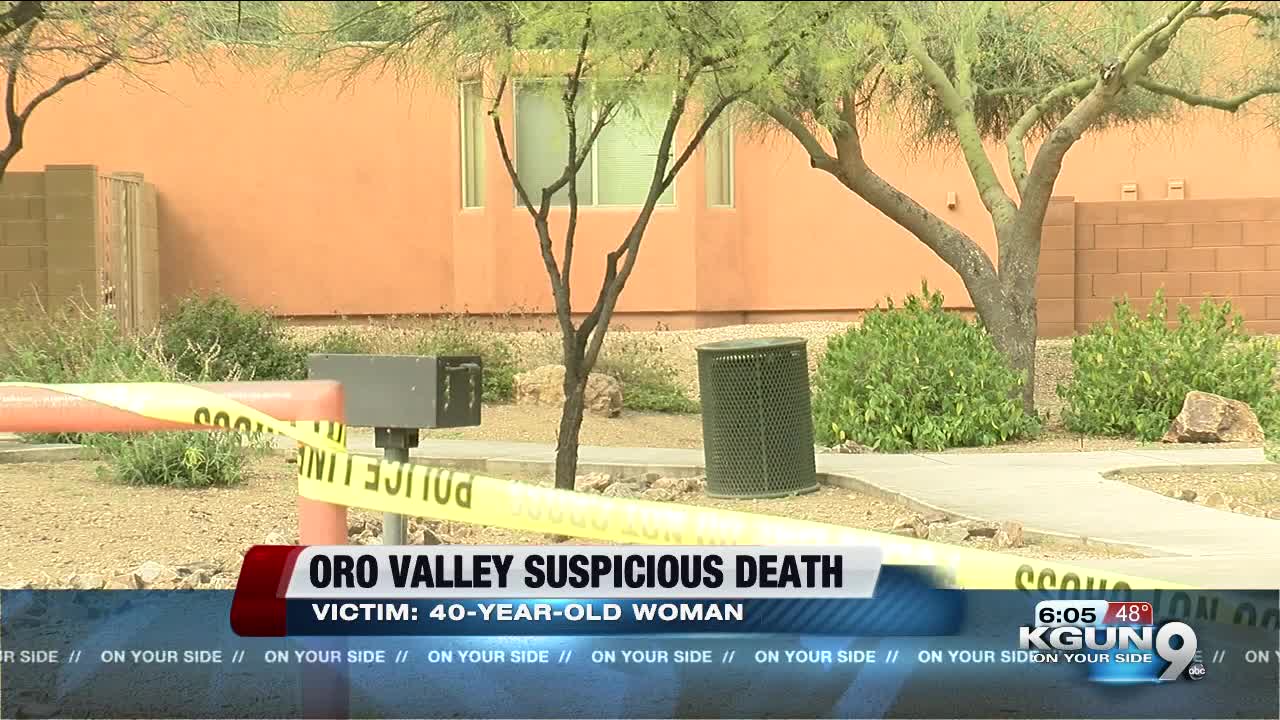 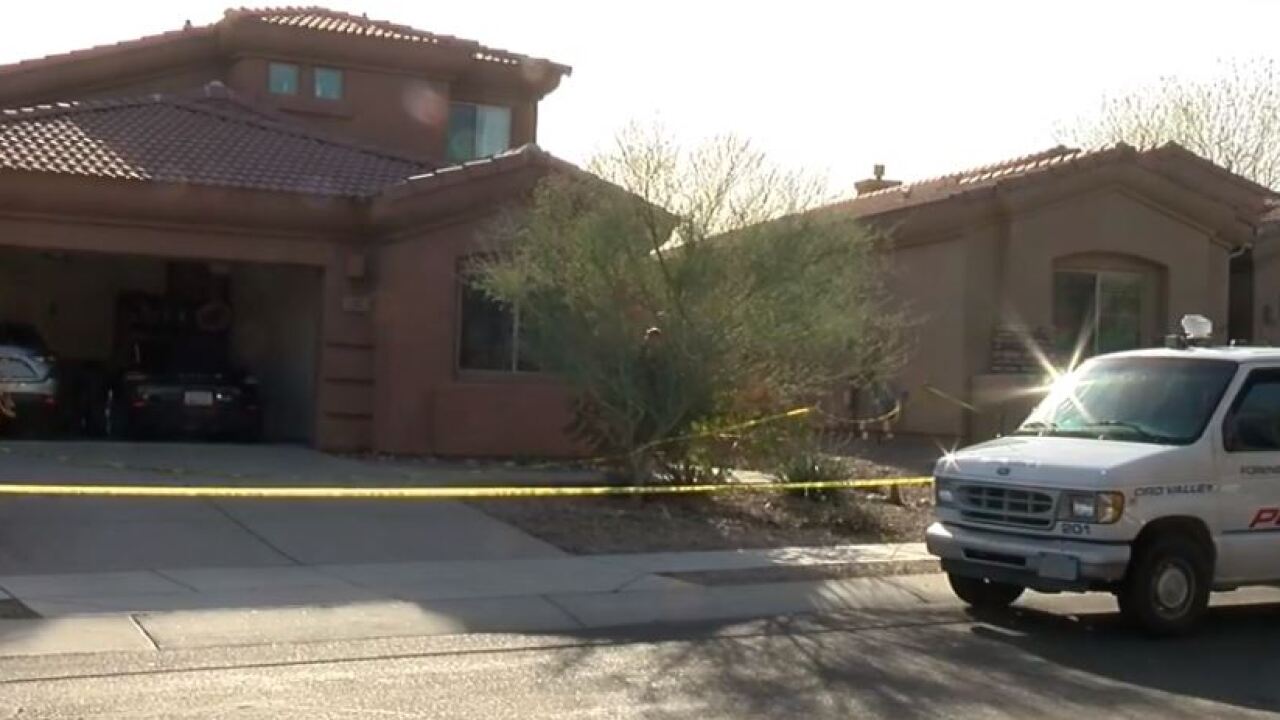 TUCSON, Ariz. — Police have arrested an Oro Valley man in the death of his wife last month.

An autopsy report from the Pima County Medical Examiner ruled 40-year-old Laurie Draegeth's manner of death a homicide. The report says Draegeth was "involved in an altercation with her husband when she suffered a single perforating gunshot wound to the head."

Police say Trevor Draegeth made the initial 911 call to report his wife's death in the Feb. 13 incident. When police arrived at the home near the intersection of Pusch View Lane and Oracle Road, they found two children inside the home. Oro Valley Police say the children were asleep at the time of the incident.

The children are with family during the investigation.