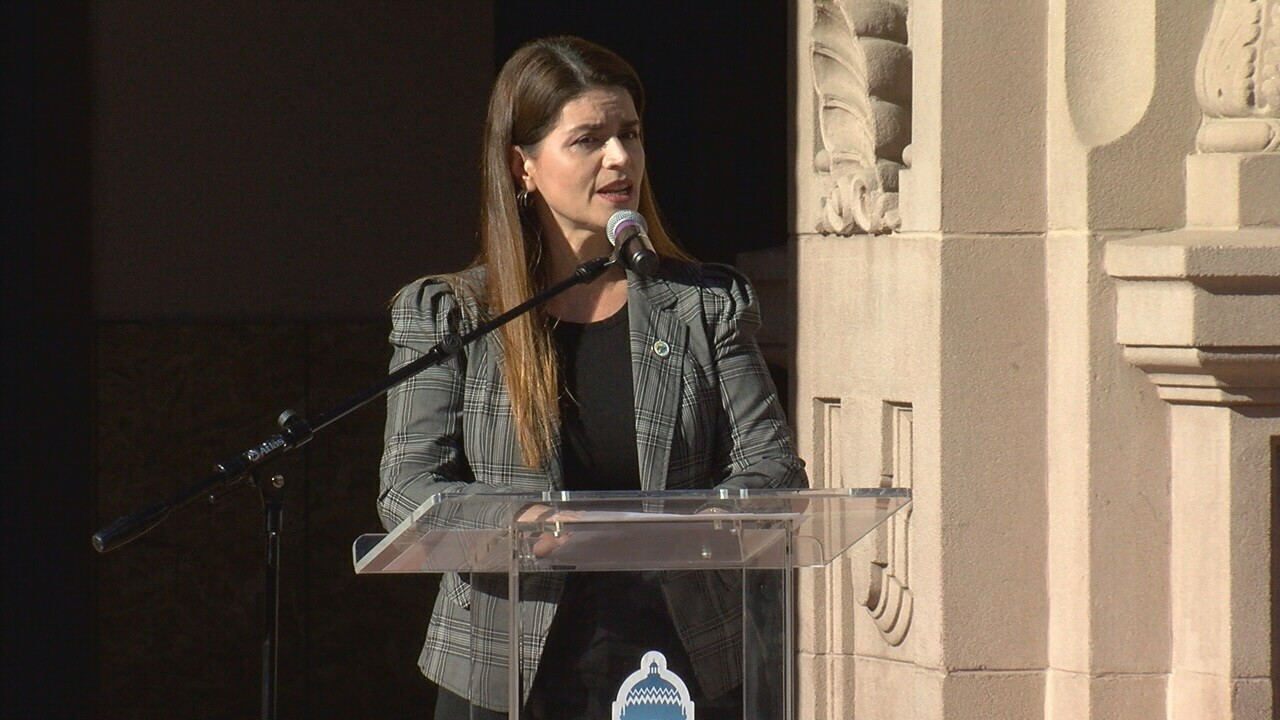 While the Tucson Police Department has not released details on the case, a source tells KGUN 9 that the incident involves three officers who were responding to a 9-1-1 call in April that resulted in a man being restrained, leading to his death.

Those three officers resigned from the force in recent weeks.

In a statement released Tuesday, Romero she was "anguished and deeply troubled" by what the video showed, Romero said the city would "act swiftly to adopt reforms and effective policy changes with input from our community. We can and must do better.”

“Tonight’s Mayor & Council meeting has been postponed. After viewing a video yesterday of a Tucson Police Department in-custody death, I do not feel that it would be appropriate to carry on with business as usual in light of this event. I am anguished and deeply troubled by what I saw in the video yesterday.

Out of respect for the family’s wishes, I have been informed that the City will not be immediately sharing the name of the victim, details of the incident, or the video per the family’s request. TPD will be holding a press conference tomorrow to disclose all available information after the family has the opportunity to view the video and be fully briefed. My heart goes out to the family and friends of the victim during this extraordinarily difficult time. I want to assure our community that there will be a thorough and transparent investigation.

I will be proposing that Mayor & Council act swiftly to adopt reforms and effective policy changes with input from our community. We can and must do better.”

Our first priority in this must be sensitivity to the family. TPD leadership will meet with them in the morning and fully review the case investigation. The agency will be completely open and transparent with the public on what took place, but not before the family has been afforded the courtesy of that meeting. Especially given the national environment, posting inflammatory statements on social media does a disservice to everybody involved in the incident.

The City Council planned to meet at 5:30 p.m. Tuesday. One of the agenda items involved the possible suspension of an ordinance that could be viewed as a restricting the filming police scenes.