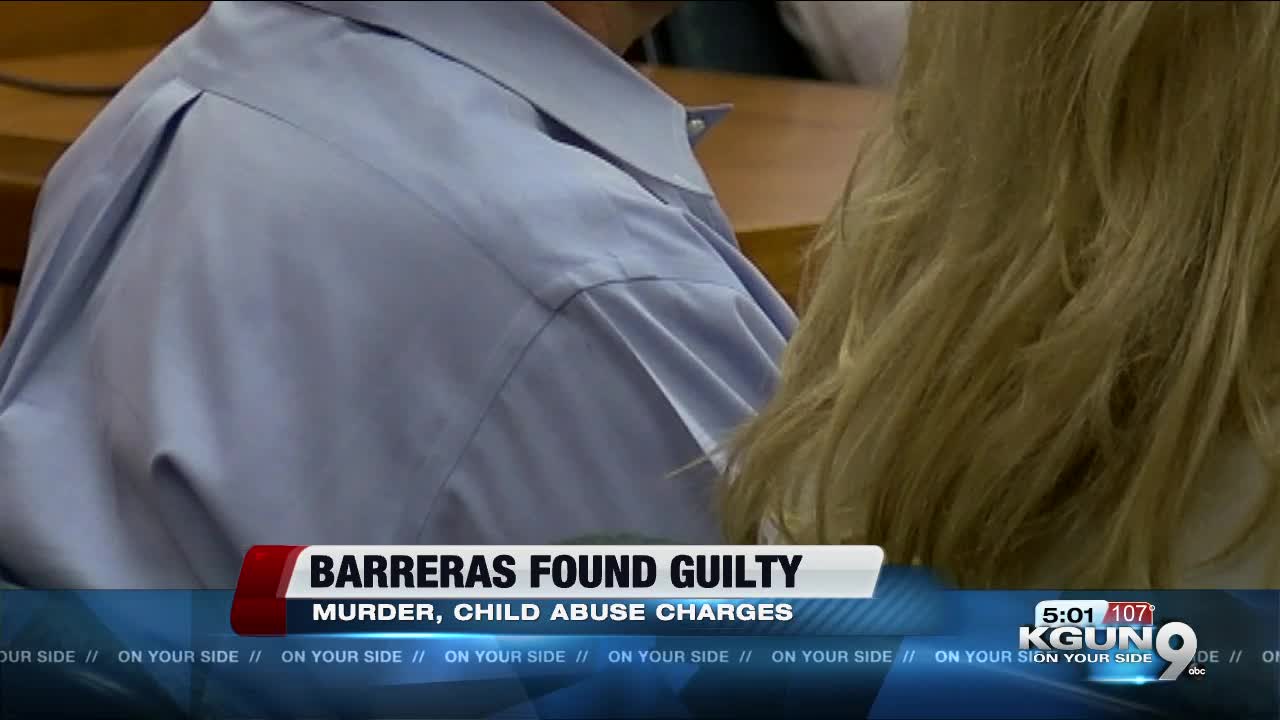 The jury found the 50-year-old guilty on two of three counts. 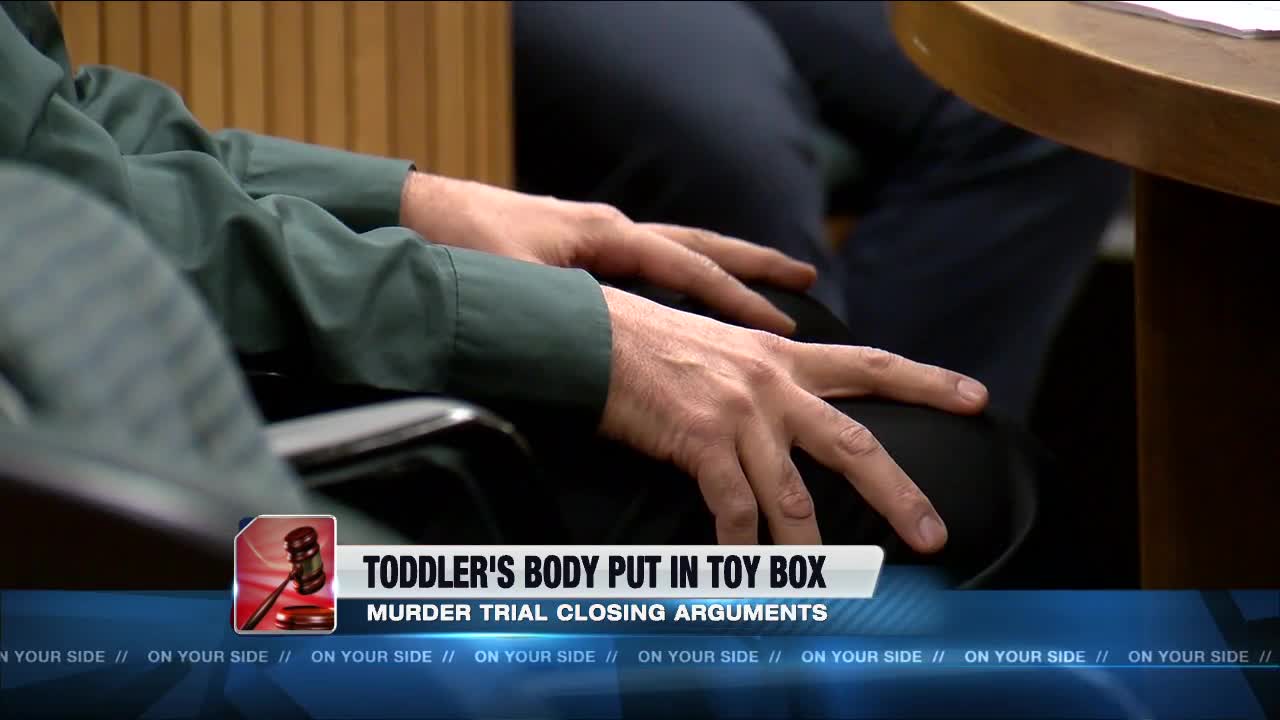 TUCSON, Ariz. — A jury has rendered its verdict in the case of the Tucson man accused of starving his 3-year-old son to death and stuffing the boy's body inside a toy box.

Martin Barreras, 50, was found guilty of first degree murder, a Pima County Superior Court jury told the judge Wednesday. The jury also found him guilty of child abuse, but not guilty of concealment of a dead body.

Attorneys for the defense and prosecution delivered their closing arguments in the case Tuesday. The jury began deliberations at around 3 p.m. before breaking for the day. After a few more hours of deliberation Wednesday morning, the jury reached a verdict.

RELATED: Barreras Family: 'Parents did their best to hide Roman from us'

A jury already found Barreras's wife, Raquel, guilty of murder and child abuse in May. She's serving a life sentence without the possibility of parole.