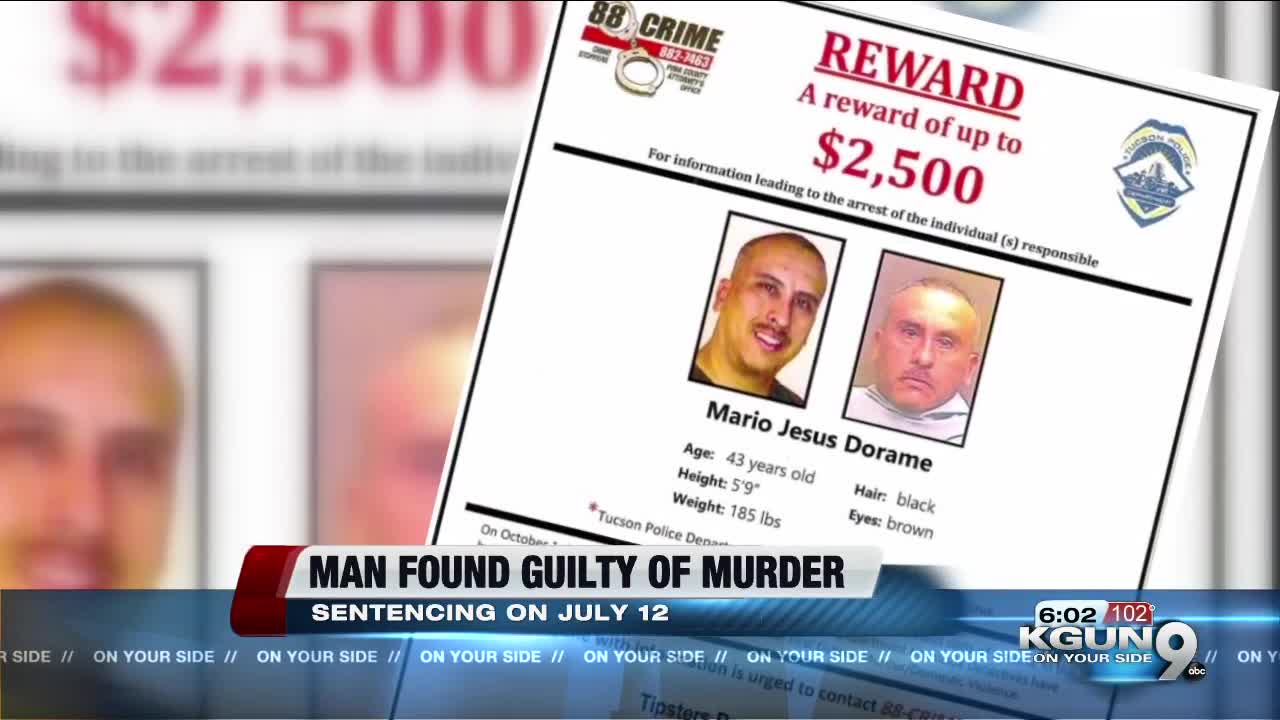 A jury found a Tucson man guilty Tuesday afternoon in the death of his girlfriend. 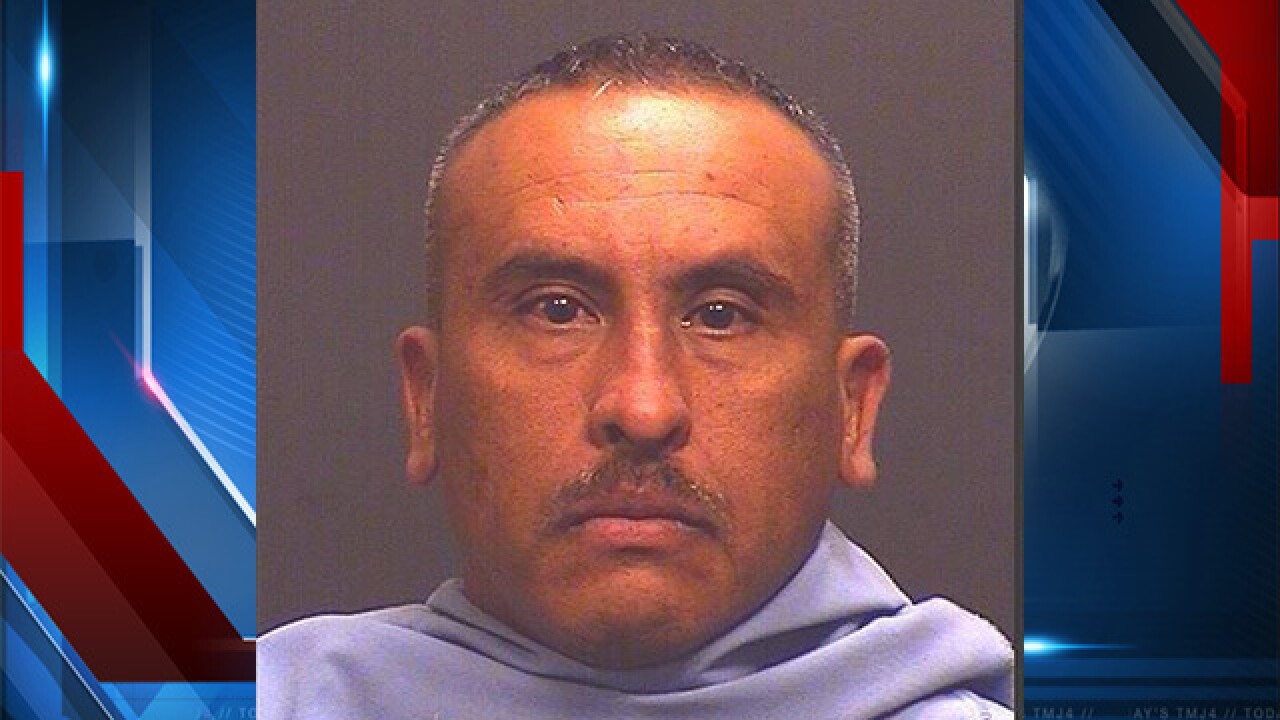 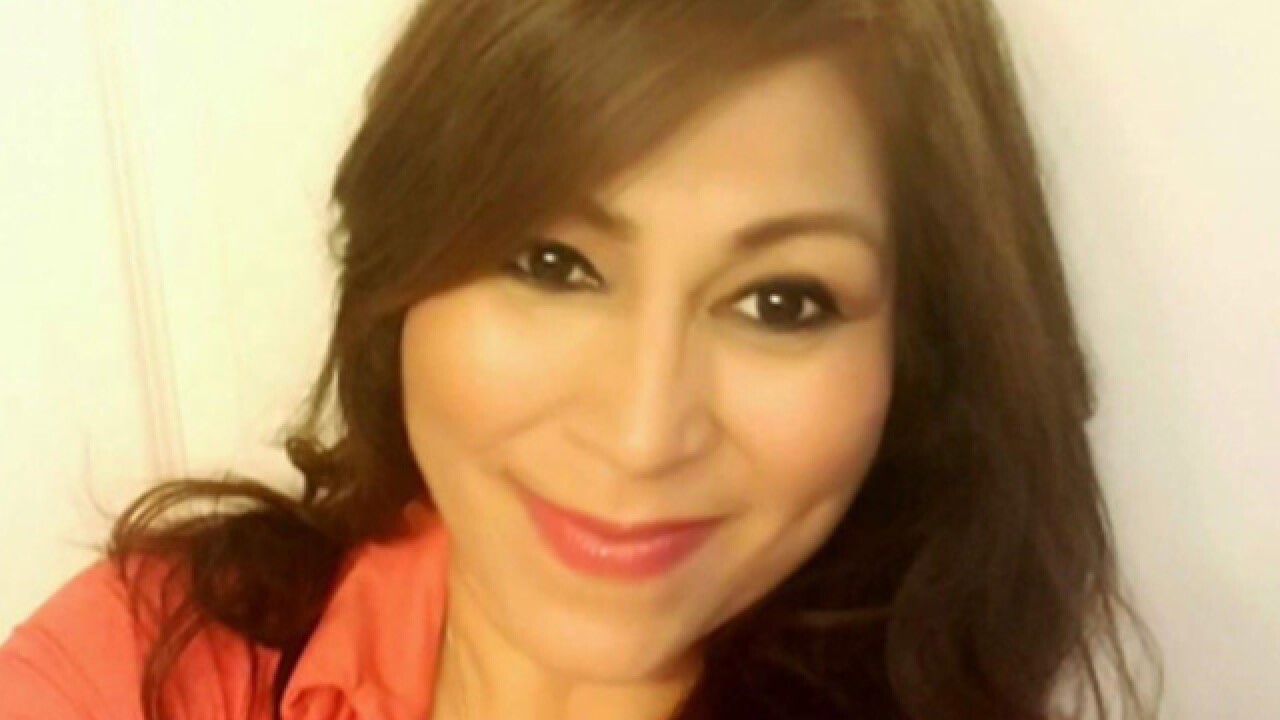 TUCSON, Ariz. — A jury found a Tucson man guilty Tuesday afternoon in the death of his girlfriend.

On Oct. 1, 2017, officers responded for a welfare check in the 5500 block of S. Tyndall Ave. Tucson Police say they found Maria Escobedo, 52, dead in the home with obvious signs of trauma.