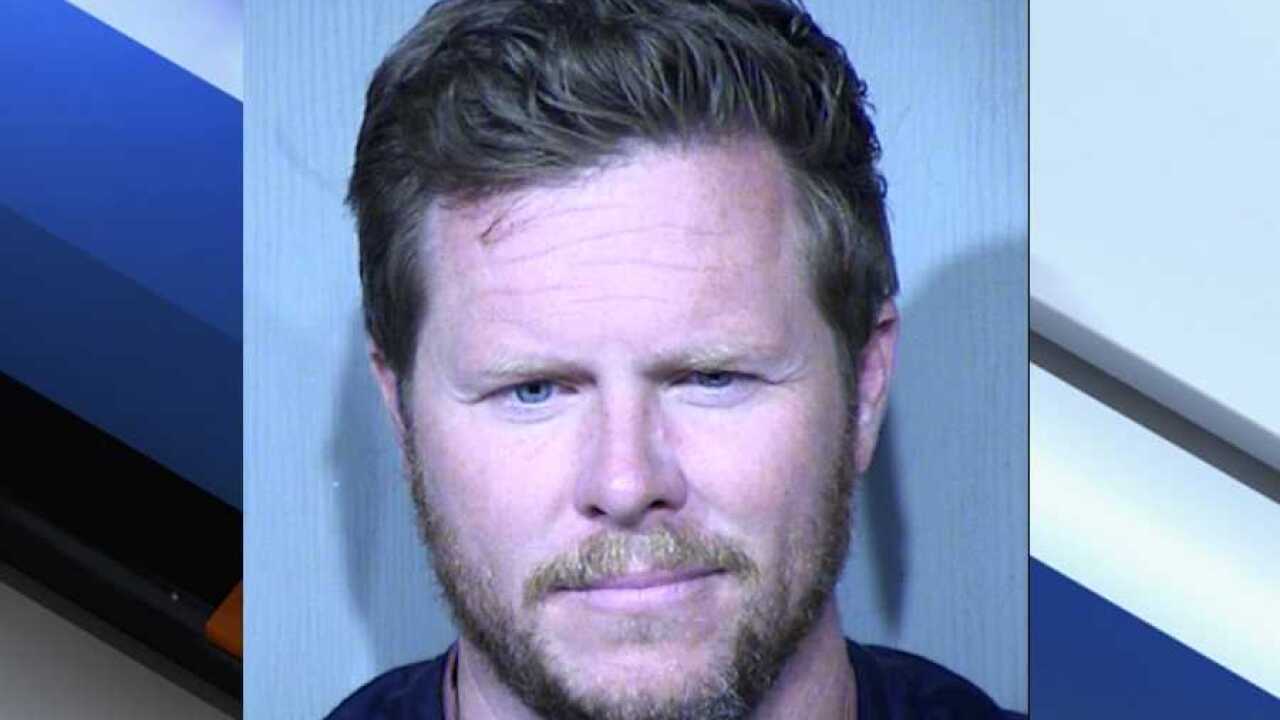 PHOENIX (AP) — Gilbert Town Councilman Eddie Cook will be the next Maricopa County assessor with the county Board of Supervisors voting unanimously Friday to appoint him to replace indicted predecessor Paul Petersen.

Cook was one of 11 applicants for the assessor, a countywide officer responsible for setting property tax valuations.

Cook's appointment runs through Dec. 31 but he plans to run in this year's elections for a four-year term.

Petersen resigned in January under pressure after being indicted last October on fraud charges involving an adoption operation involving pregnant women from the Marshall Islands.

Petersen has pleaded not guilty.

He worked as an adoption attorney while serving as county assessor.

County officials say Cook will be sworn in as assessor next week.