Maricopa County board OKs a $300K settlement in jail death 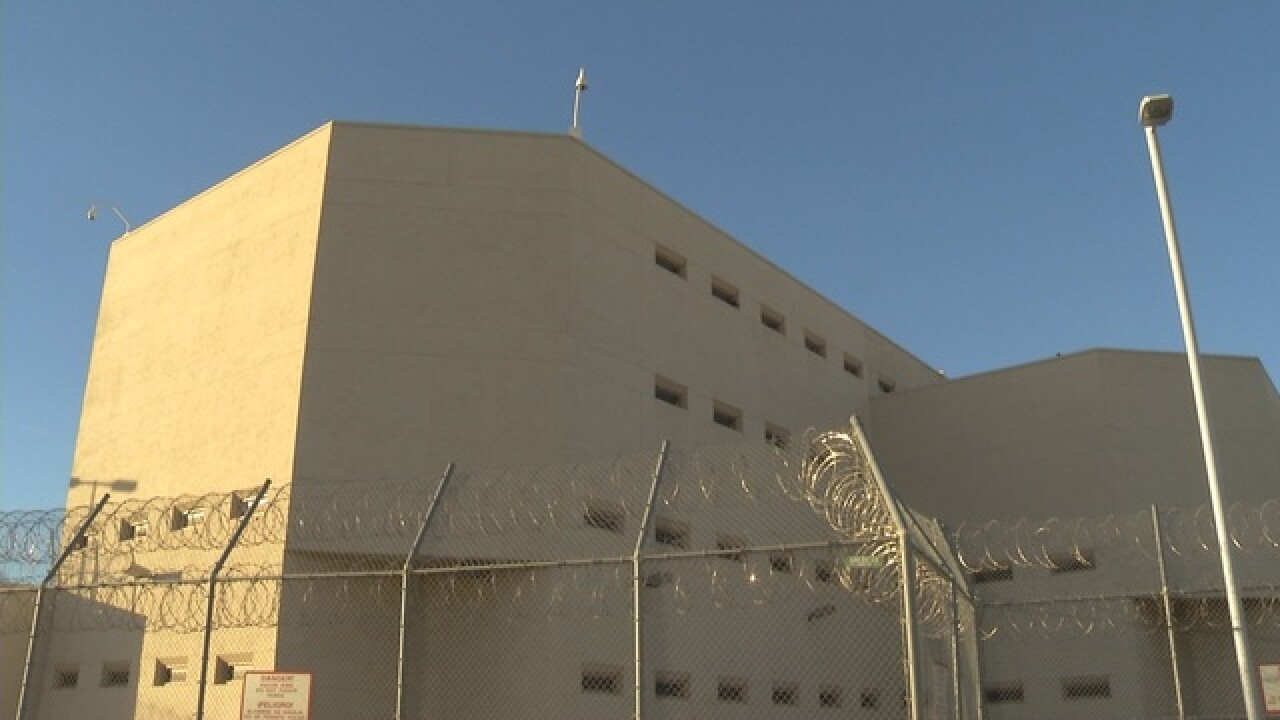 The county Board of Supervisors approved the settlement Wednesday, with the money going to Anthony Singleton's mother and three young children.

As part of the settlement, the county Sheriff's Office won't admit any wrongdoing and Singleton's family will drop a lawsuit they filed in November 2016.

He had been booked into jail the previous month on a drug-related bench warrant.

The lawsuit said Singleton had a history of alcohol and opiate withdrawals that resulted in seizures and he requested medical care, but jail authorities believed he was faking the condition.