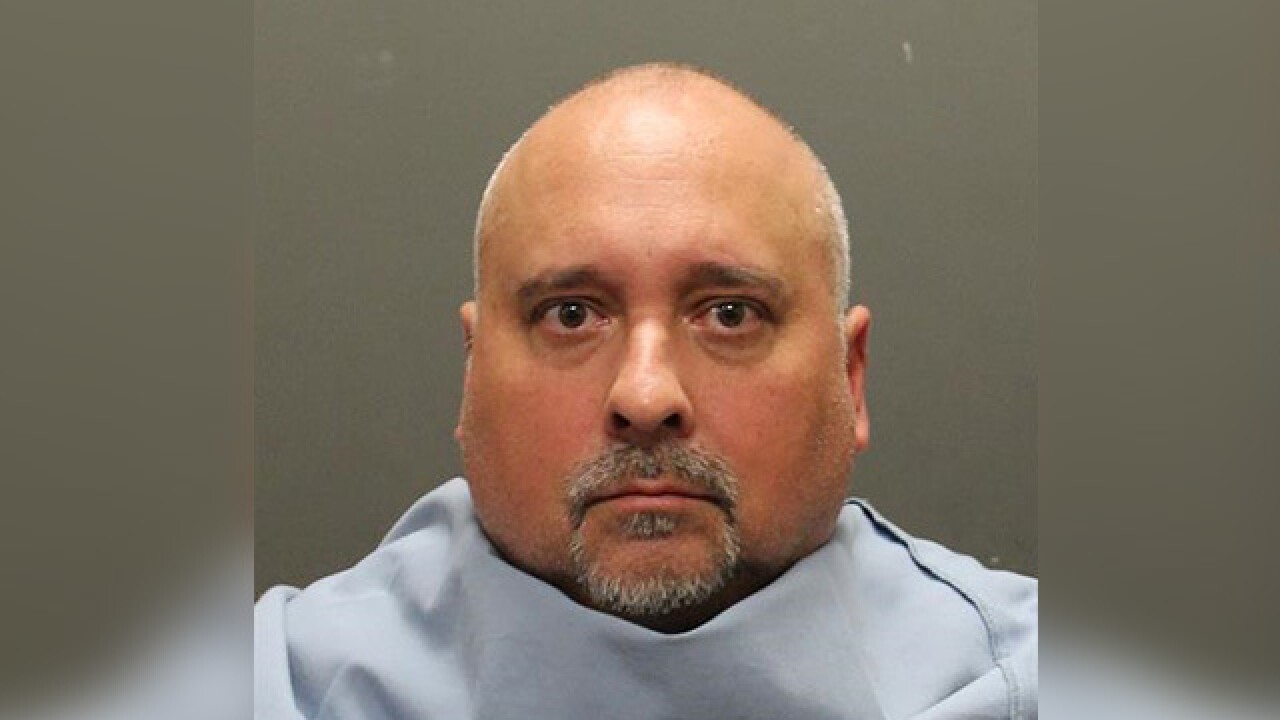 TUCSON, Ariz. (AP) - A youth football coach in Marana has been sentenced to 120 days in jail for stealing thousands of dollars from the organization he led as president.

Steve Leslie Marshall also was sentenced Monday to seven years of probation and must serve 700 hours of community service.

He's been ordered by a judge to pay $30,000 restitution to the Marana Broncos youth football team.

Marshall was facing up to 12 1/2 years in prison after pleading guilty to one count of fraudulent schemes and artifices in March.

He had been facing eight felony charges for theft, forgery and fraud.

The 49-year-old Marshall must report to jail by Friday night, but is eligible for work-furlough.