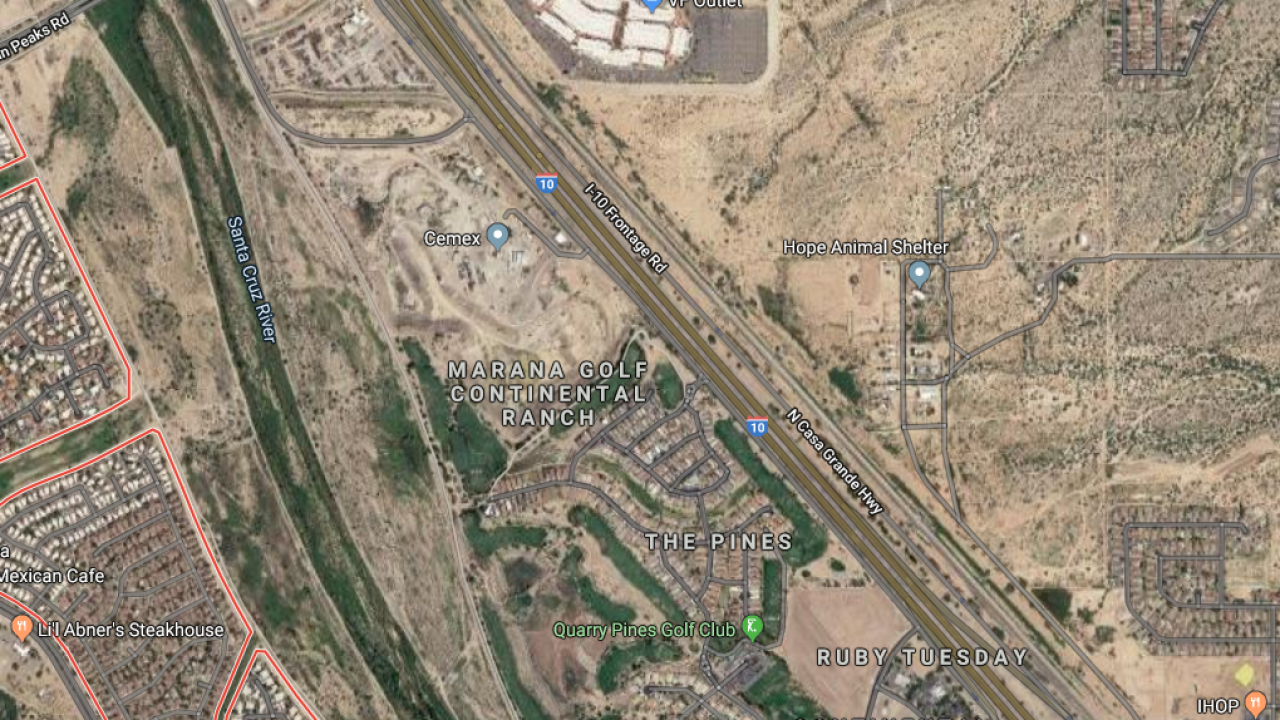 MPD say officers were called out to a home in Continental Ranch around 10:50 a.m. about a report of a domestic violence incident.

Upon arrival officers were told the juvenile had left and taken off in the family vehicle.

Officers were able to locate the the vehicle and attempted to pull the driver over, but the driver drove off at a high rate of speed.

Police say the driver was then seen traveling westbound on Twin Peaks where he back tracked and headed southbound on Silverbell and crossed over into northbound traffic, the driver then crashed into a tree.

After the driver crashed he fled the scene on foot.

MPD say officers were able to locate him and arrest him.