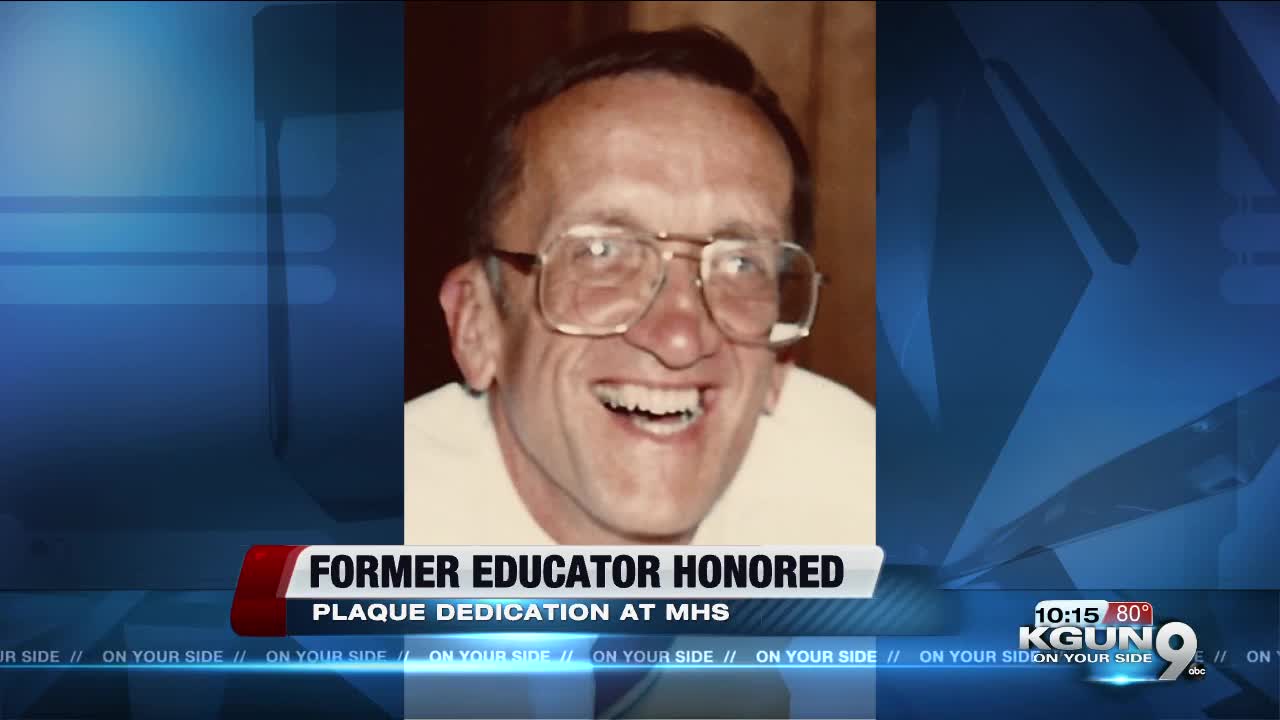 Marana High School paying tribute to a former educator Tuesday who away earlier this year. 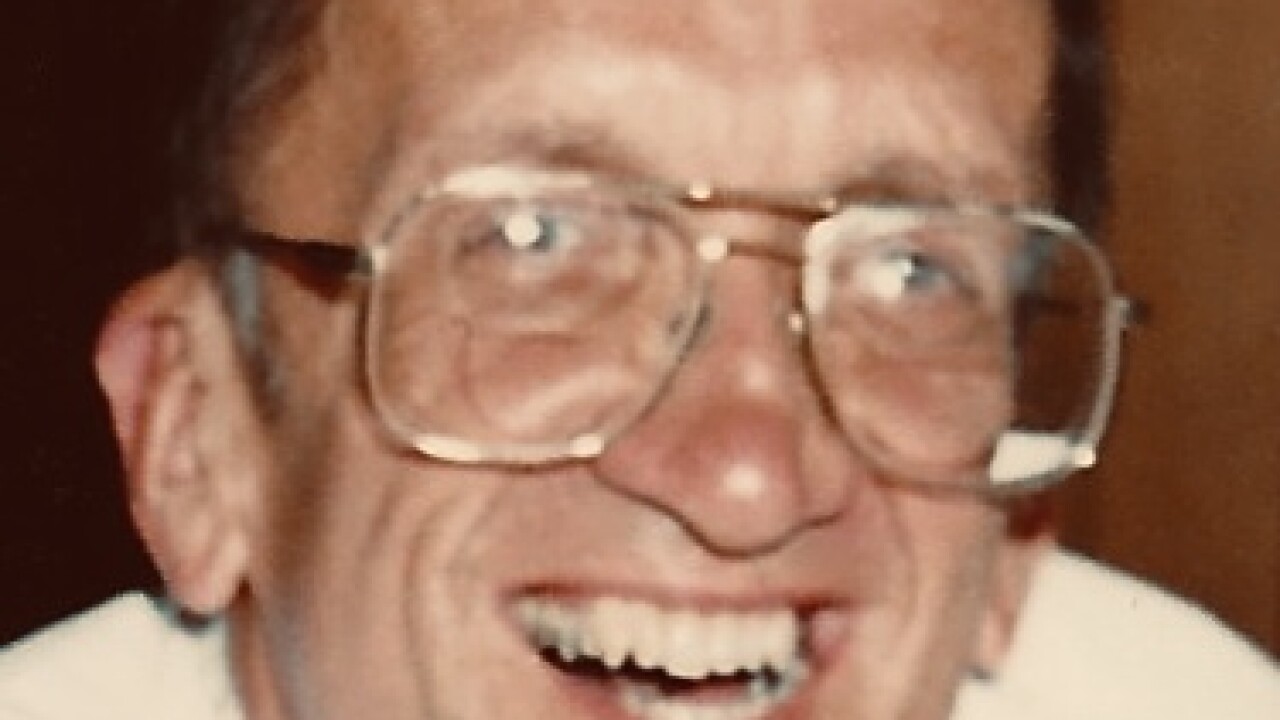 A ceremony was held in the school library to honor Bernardito "Dino" Natta for his commitment to student learning, and his efforts to bring the historic newspaper collection to Marana HS.

During his 22 years as a teacher Dino taught math and AP U.S. history.

He also served as the head of the math department.

He retired back in 2001, but his former colleagues say her built connections to last a lifetime.

Retired Marana High School teacher Bill Destefano says his family, in many respects, was here. and we didn't realize that so much until he retired. and i don't know if he realized that so much when he retired. he really had strong feeling for the school the students and the staff here.

A plaque was dedicated in Dino's honor today to illustrate his legacy, and serve as a reminder for how many lives he touched.