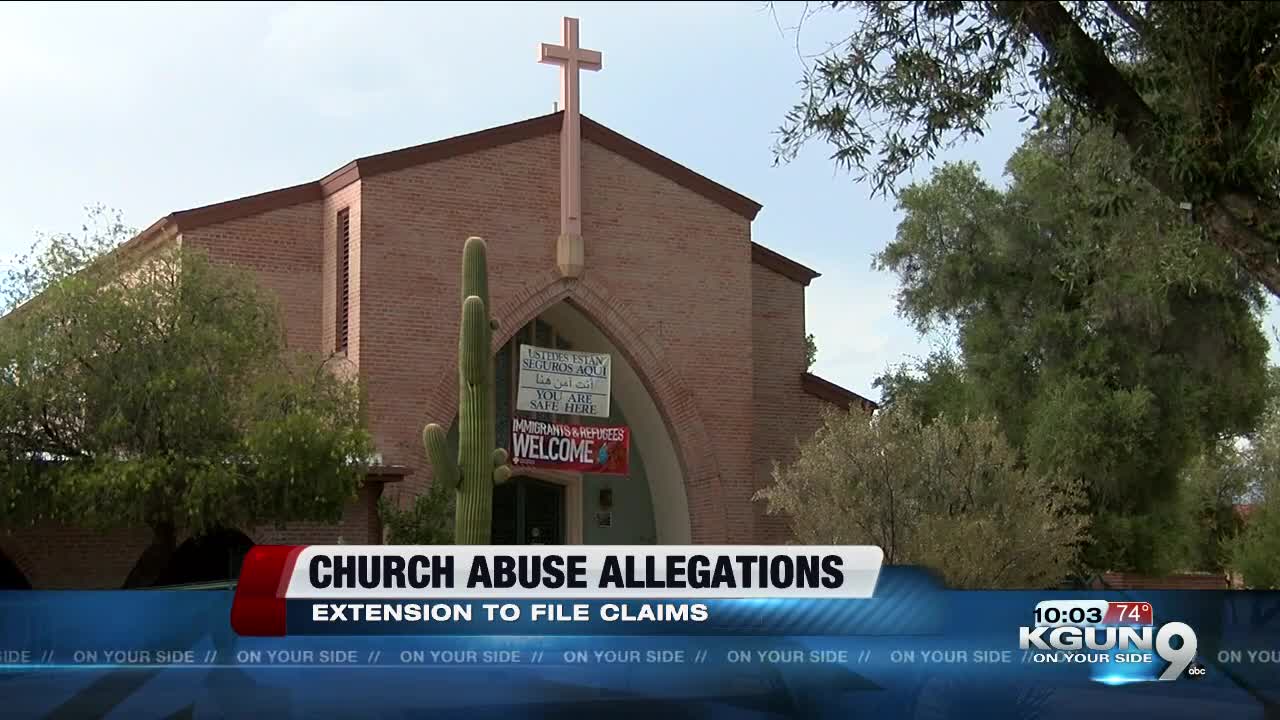 The complaint states Grace St. Paul's church staff ignored reports of sexual misconduct by an Episcopalian priest in the 1970's.

TUCSON, Ariz. — In May, a big change in Arizona law was made for reporting sexual assault. And less than two months later, a man filed a lawsuit against the Episcopal Diocese of Arizona and a Tucson church.

The complaint states Grace St. Paul's church staff ignored reports of sexual misconduct by an Episcopalian priest in the 1970's.

Taylor says he filed a complaint in 1991, but it was tossed out, because it didn't meet the statute of limitations.

At the end of May, a new law went into effect that expands the window for sexual abuse victims.

"I know that I deserve justice, and we are going to make sure that everyone in this state, under the new law will have justice and our day in court," Taylor said at a press conference in downtown Tucson on Monday.

The change in law gives victims until their 30th birthday to file complaints in court, which is a decade longer than before. It also allows those who have missed the cutoff, like Taylor, the option to sue until Dec. 31, 2020.

The Sixth Episcopal Bishop of Arizona issued a statement on the complaint, that reads in part:

"I pray that this time we will be able to find a resolution that is faithful to our call as Christians, and mindful of our role as stewards of our churches."