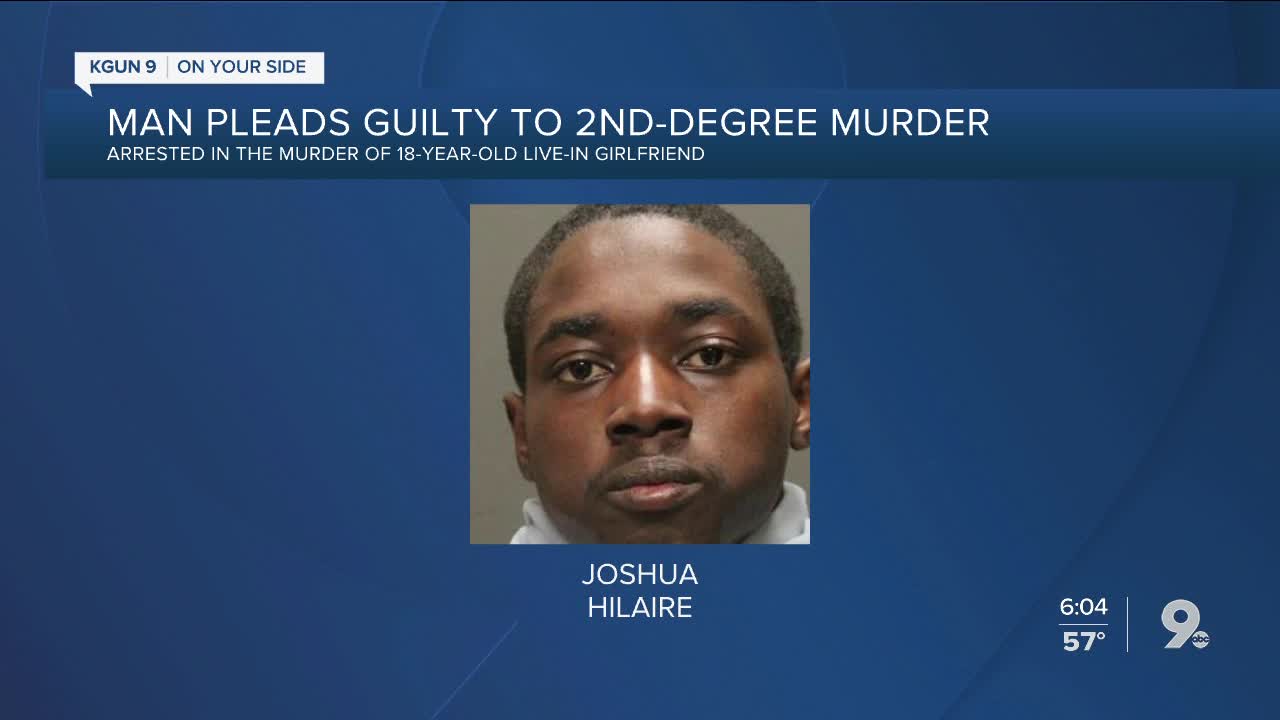 A man accused of killing his girlfriend in 2018 has pleaded guilty to second-degree murder. 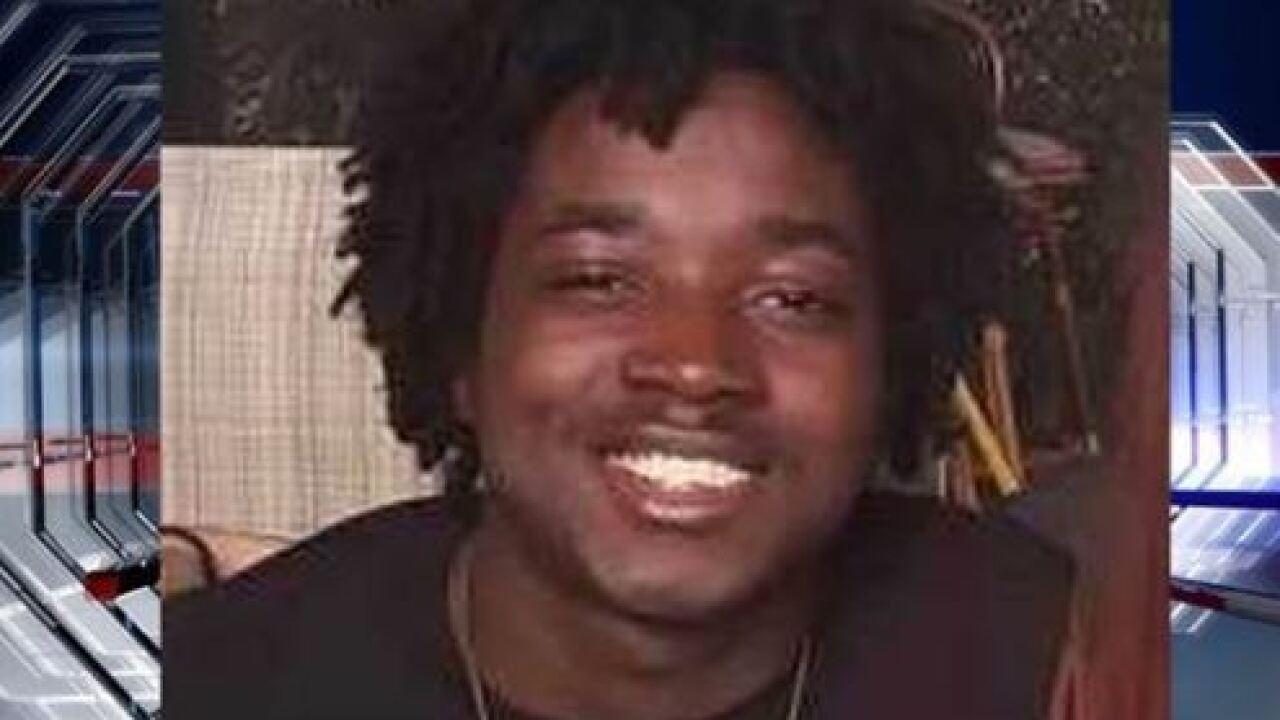 TUCSON, Ariz. - A Tucson man was sentenced Thursday to 20 years in prison in the 2018 killing of his live-in girlfriend.

The crime took place in the 1200 block of South Craycfoft Road.

Hernandez, who had been fighting with Hilaire with whom she lived, and asked relatives to pick her up.

Police checked the apartment and found no one home. Two hours later, police responded to a 911 call from the apartment. Police learned that family members had forced entry into the home and found Hernandez injured and unresponsive. She was pronounced dead at the scene with signs of blunt force trauma.

Family of slain teen honors her memory through non-profit