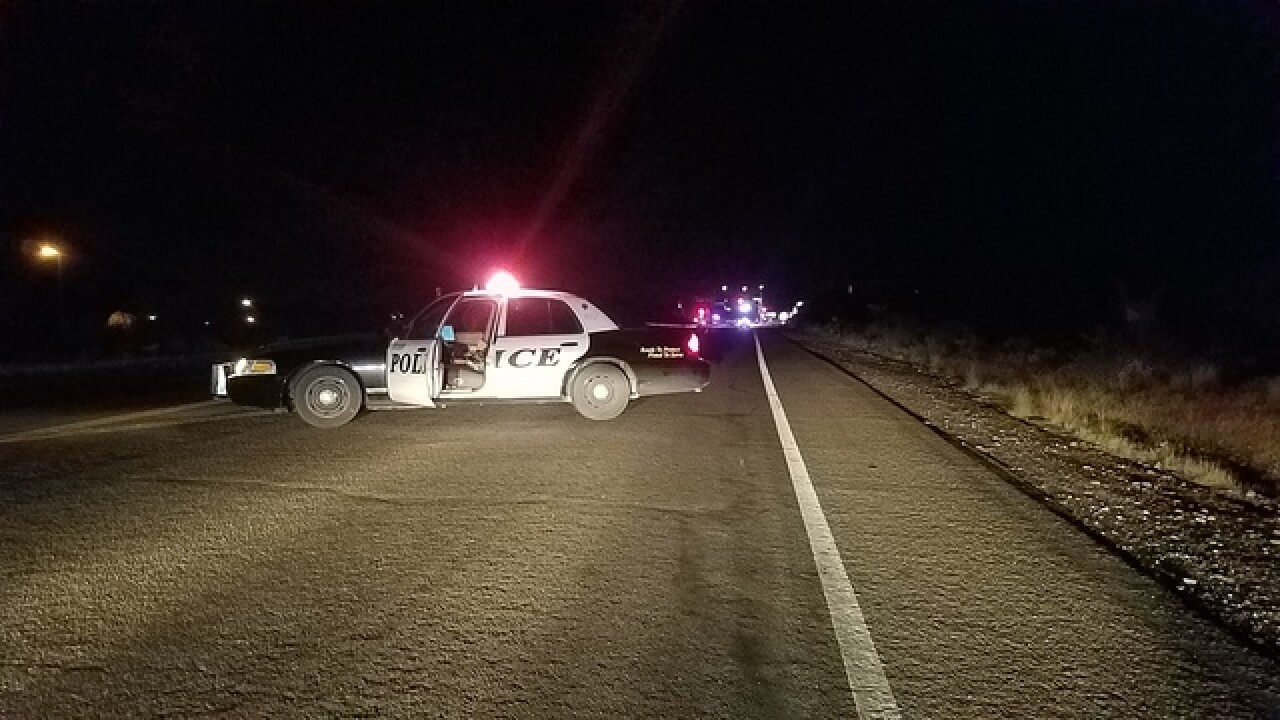 The man who died last night in a fatal car accident has been identified as Jordan Waddell, a Pima Community College football player.

The sophomore fullback was from Florida and was well-loved throughout the community, according to Libby Howell, Executive Director of Media, Community and Government Relations for PCC.

Donovan Moore, a University of Arizona redshirt junior wide receiver, was a passenger in the vehicle and is in the hospital due to the crash, according to Arizona Athletics.

The crash happened at the intersection of Greasewood and W. Anklam Roads around midnight Friday.

Investigators with the Tucson Police Department are looking to see what led up to the deadly accident, but say speed and alcohol could be factors.

Officers at the scene say the crash knocked down multiple power lines, but it did not appear to cause any outages.

Stay with KGUN9 and KGUN9.com as more information becomes available.