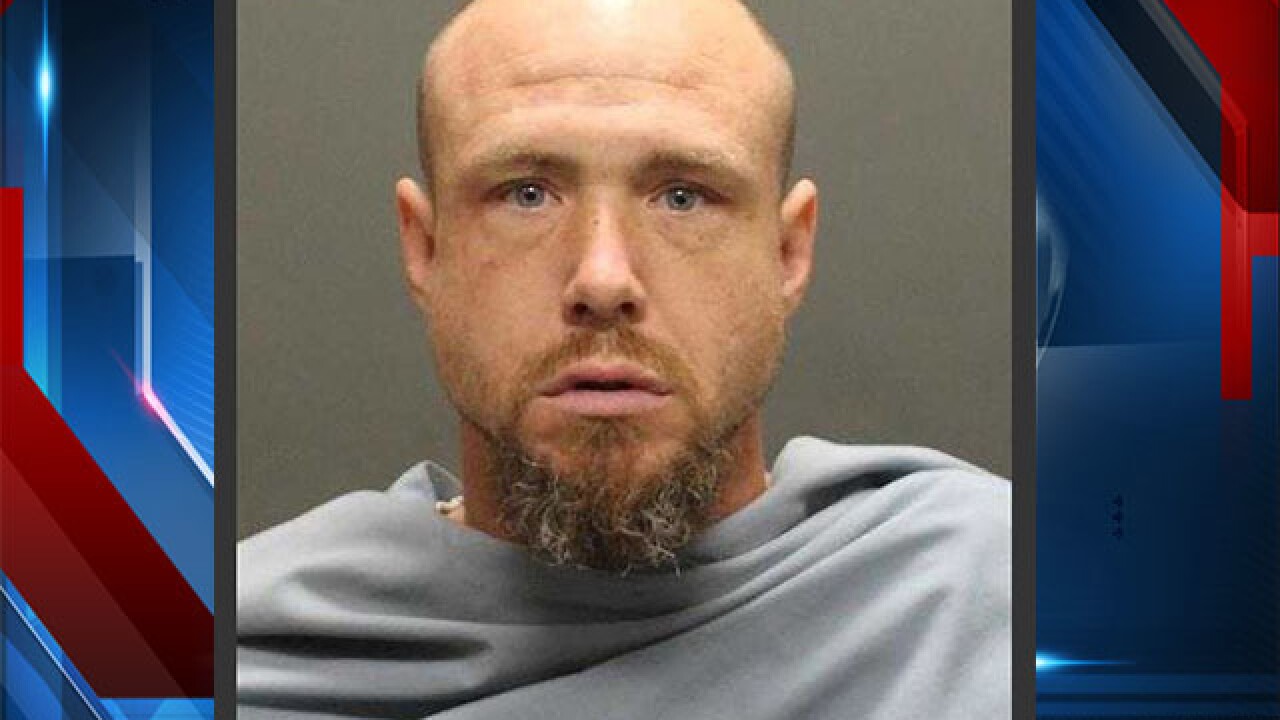 Copyright 2018 Scripps Media, Inc. All rights reserved. This material may not be published, broadcast, rewritten, or redistributed.
TUCSON POLICE DEPT

On Wednesday, TPD recieved a call about a person who may be seriously injured or deceased at a residence in the 5700 block of East 24th Street.

When officers arrived on scene, they found a deceased woman with obvious signs of sharp force trauma.

Detectives were called in from the Tucson Police Homicide Unit to continue the investigation.

Detectives were notified by TPD officers that a call came in two days prior from an unidentified man saying he had been released from prison and had killed his girlfriend.

The man also told police a vague area as to where the incident occurred, which is now the same area the homicide team is working.

During a search of the residence, detectives located a Department of Corrections file box belonging to Bohart.

After detectives confirmed with the Department of Corrections that Bohart had been arrested on Monday, they also learned that Bohart had failed to check into a court ordered treatment facility in Cottonwood, AZ, leading to an absconding warrant for his arrest.

Bohart was located on Thursday, Nov 23, at a hotel in the 7000 block of South Tucson Boulevard and taken into custody and booked into the Pima County Jail on his warrant and one count of Second Degree Murder.

Jones next of kin have been notified.

Anyone with information about this incident is asked to call 88-CRIME. You can remain anonymous.