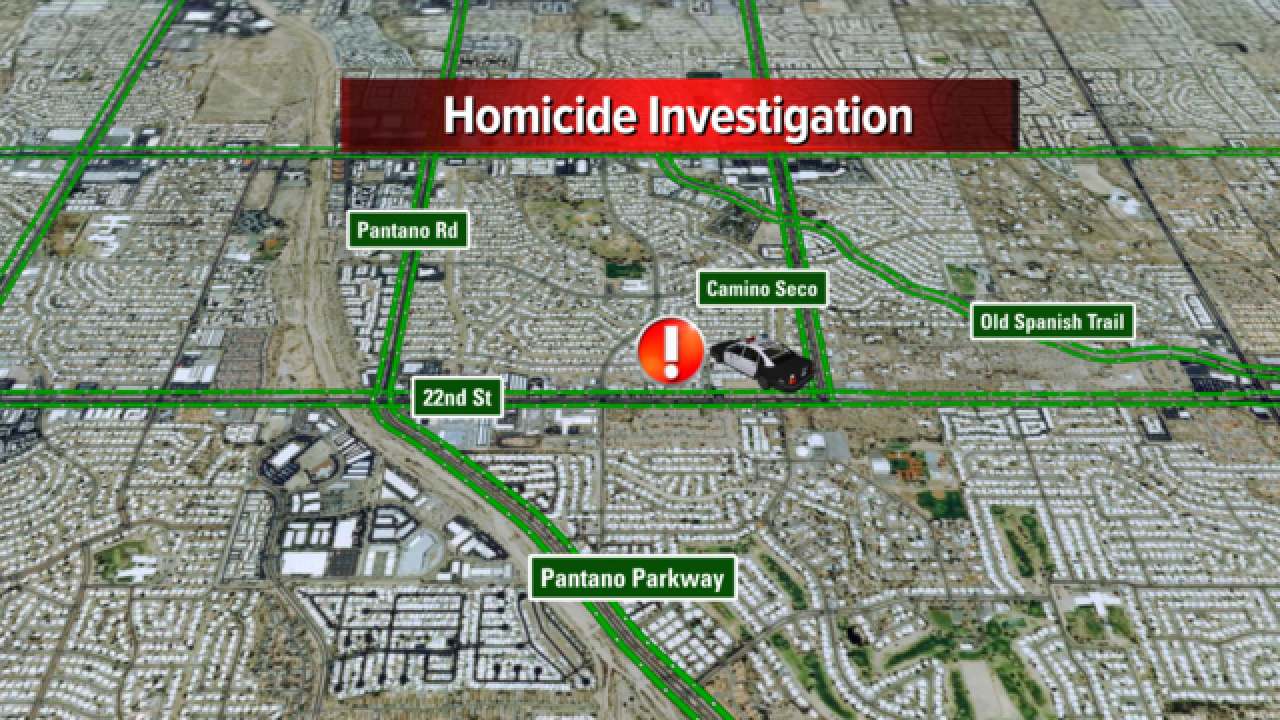 Tucson Police is investigating a homicide on the eastside at the Agave at Twenty Two apartments located at 8485 E. 22nd Street.

According to a press release from TPD, officers responded to reports of gunshots heard in the parking lot. Witnesses saw people running away from a vehicle shortly after the shots were heard.

When officers arrived at the scene, they found a man dead inside his vehicle. The man had obvious signs of gunshot trauma.

The man was transported to a local hospital and died shortly after arriving.

The victim has been identified as 20-year-old Brandon Paul Casteel.

No one is in custody and no word on what led up to the shooting.

If you have any information, you are asked to call 911 or 88-CRIME.