A 28-year-old man has died after his car struck a palm tree on Tuesday afternoon.

According to Tucson Police, officers were called to a single vehicle collision into a palm tree at 6736 E. Dorado Blvd. 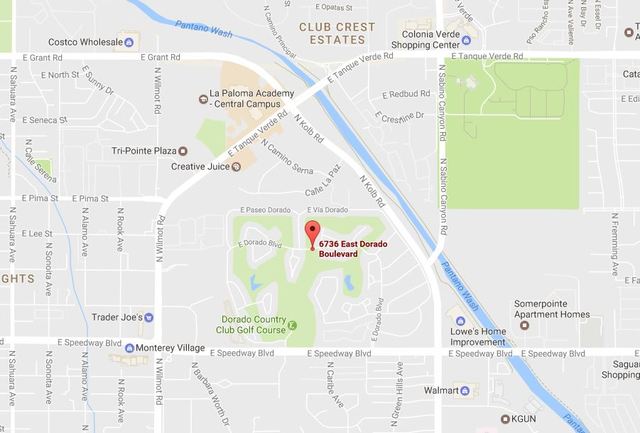 The driver, later identified as Ben-David Pflug, was transported to Banner UMC with serious, but non-life-threatening injuries at that time. He later died as a result of his injuries.

Detectives say multiple witnesses observed Pflug driving a gray 2006 Scion at a high rate of speed through the residential neighborhood.

Pflug’s vehicle left the road and hit a large rock and mailbox, before striking a palm tree.

He was not wearing a seatbelt.