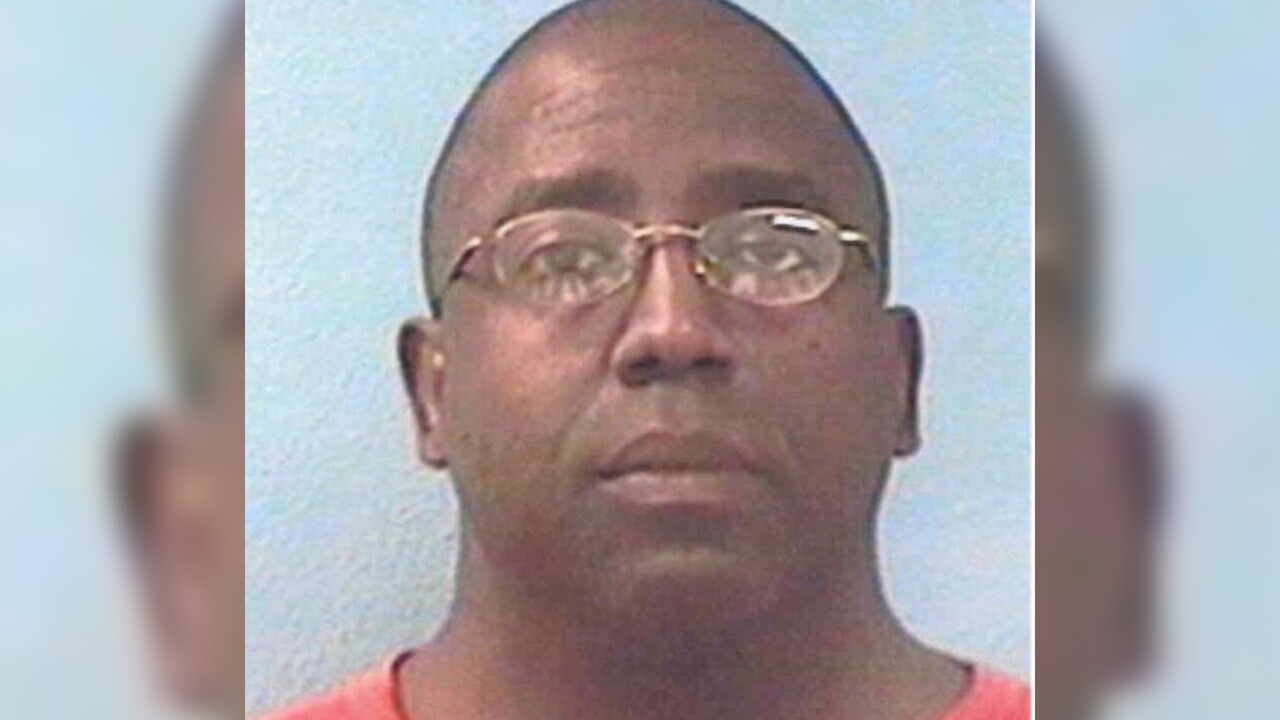 A man accused of taking money from residents of several assisted living facilities in Pima County is facing state charges of fraud and theft.

The Arizona Attorney General's office Wednesday says a grand jury indicted Jerone Davis on one count of fraud and 14 counts of theft.

Those 14 counts stem from 14 former residents of the assisted living facilities he operated under the name Rancho Verde Care Homes.

Prosecutors say those 14 people entered long-term care contracts with the facility in 2017, and never received more than $100,000 in unused funds after the facilities shut down.