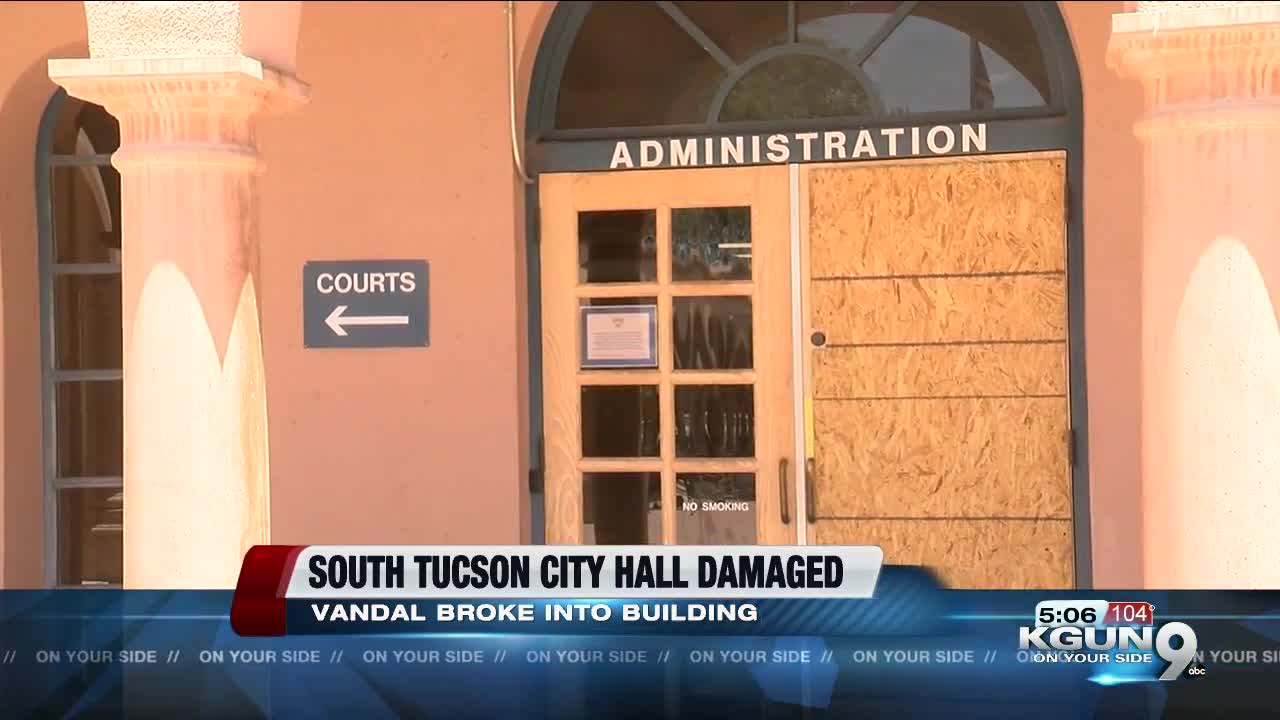 The wine had been featured in a display case after it was gifted during the building's groundbreaking in 1988, police say. 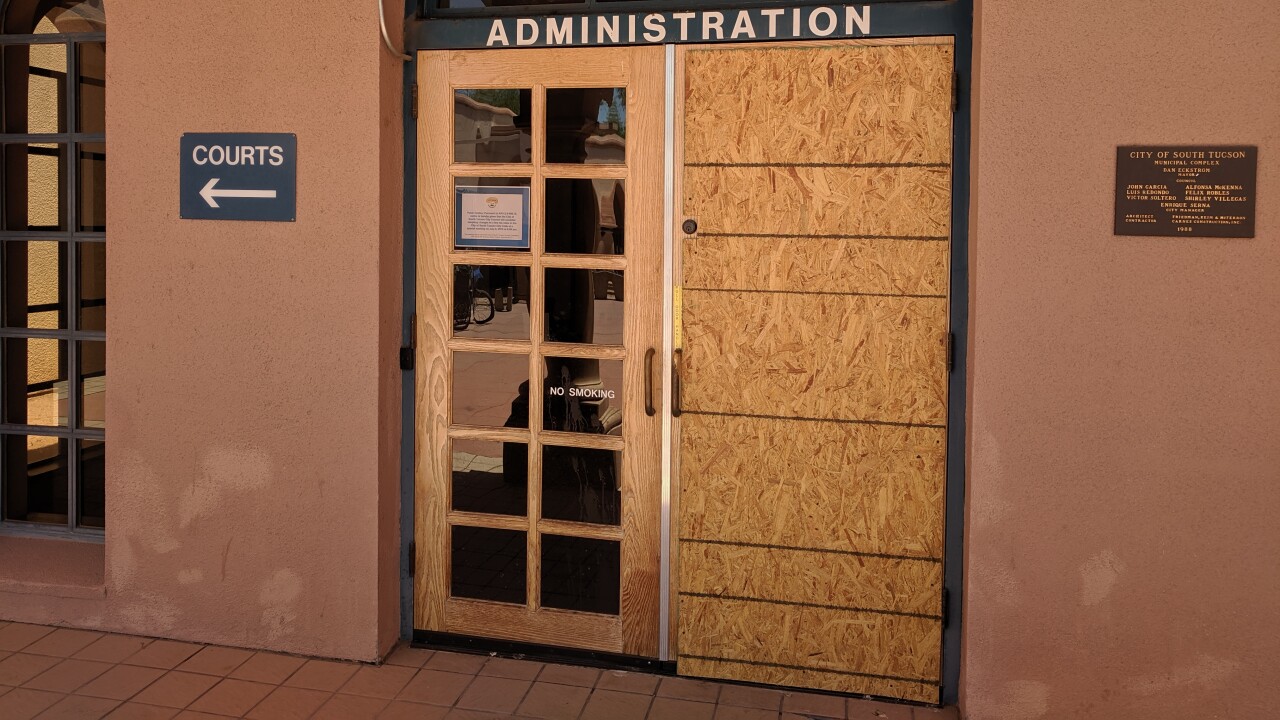 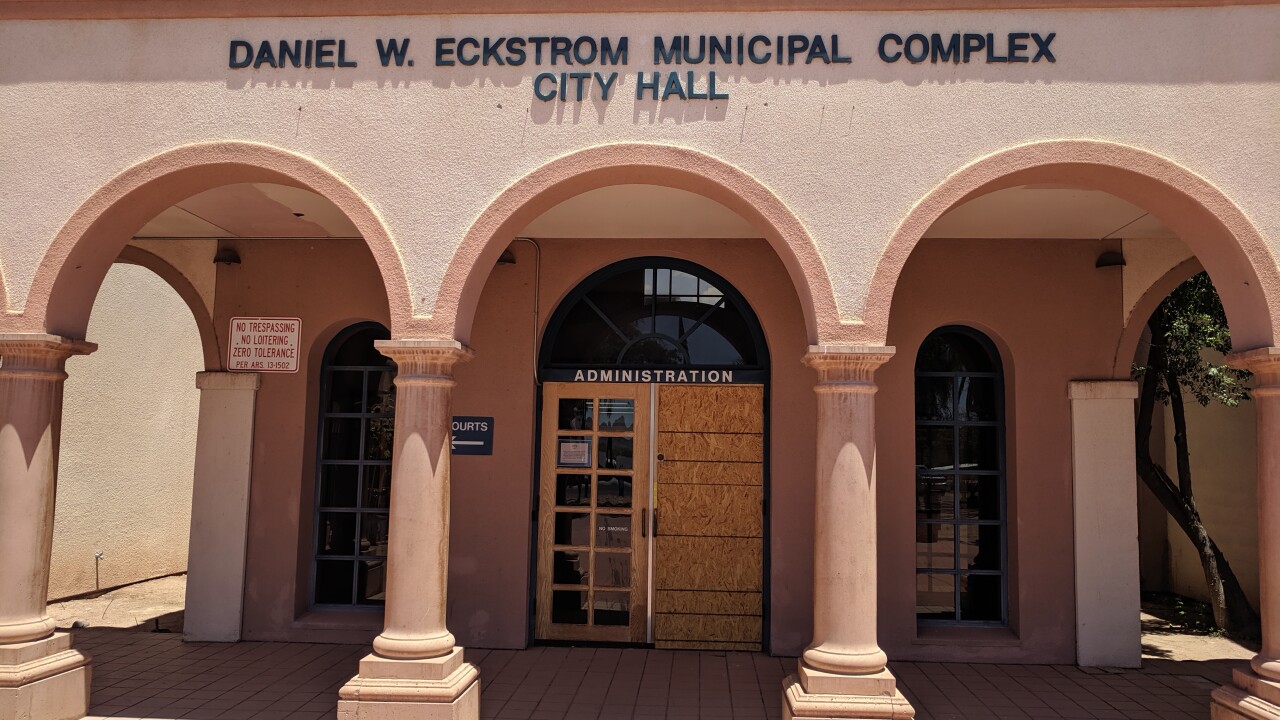 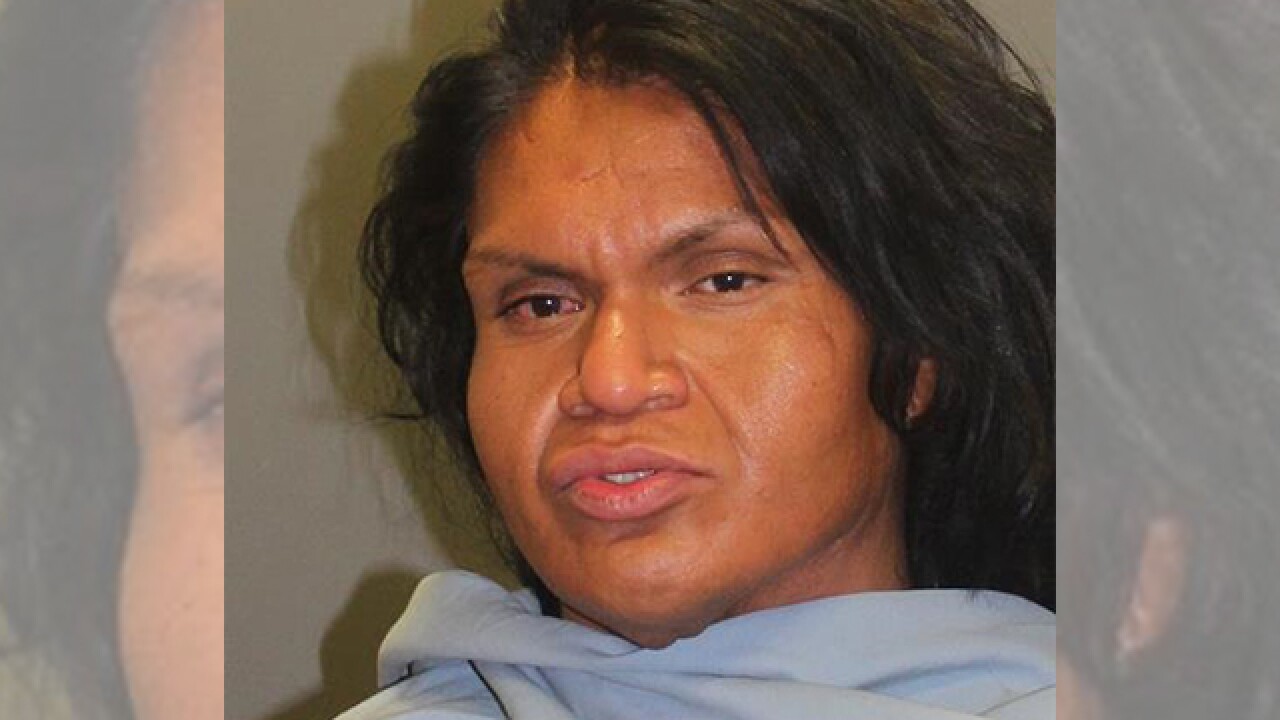 TUCSON, Ariz. — A man broke into South Tucson City Hall last month and made off with some wine that was featured in a display case in the lobby, but left a prescription medicine bottle at the scene with his name and blood on it, police say.

Elijah Miranda, 28, is charged with burglary and criminal damage of property in the incident.

According to the South Tucson Police Department, it happened June 15 when Miranda smashed through the windows of the front door at City Hall. Police say he then broke the window behind the front desk, which separates the front office from the lobby area.

Part of the display case was also shattered, police say, and two bottles of wine inside -- which had been gifts from the building's groundbreaking in 1988 -- were missing. A prescription pill bottle with Miranda's name on it was found at the scene, police say. There was also some blood on the bottle, which Pima County Forensics later determined to be Miranda's.

Police later found Miranda that morning after a 911 call reported a man had smashed a car's windshield at a gas station. Responding police found Miranda at the scene, where he was arrested. Miranda, who was known to police, told investigators he had no memory of the incident at City Hall.

He was booked at Pima County Jail and later released on $10,000 bond.

The door was still broken at City Hall as of July 5.