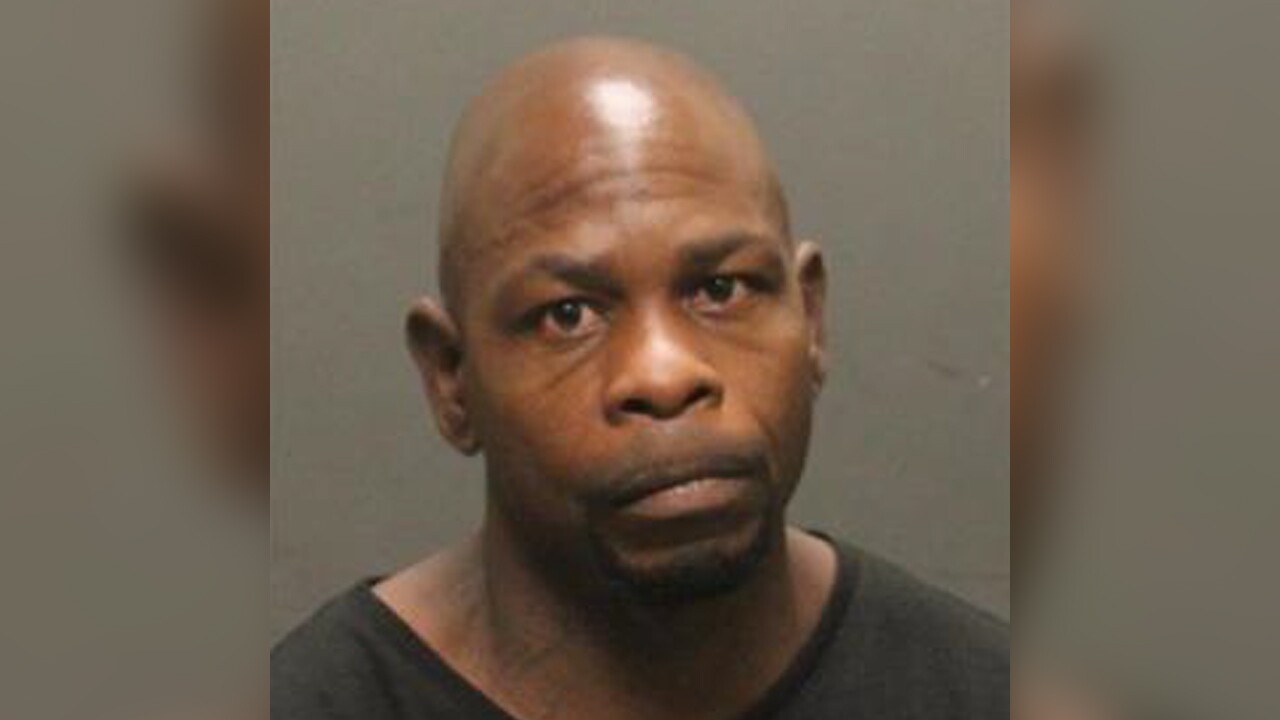 TUCSON, Ariz. — Los Angeles Police arrested a man this week who was wanted for kidnapping and murdering a 28-year-old woman in Tucson last month.

The charges stem from a May 21 incident, when Tucson Police say 28-year-old Monique Leon was found dead at the Sedona Pointe Apartments near the corner of Oracle Road and Kelso Street. Police say she had obvious signs of trauma.

Police say Edden was an acquaintance of Leon and had been living with her family. They identified him as a suspect, and he was arrested in Los Angeles by the LAPD and U.S. Marshals.

Edden is currently awaiting extradition back to Arizona.