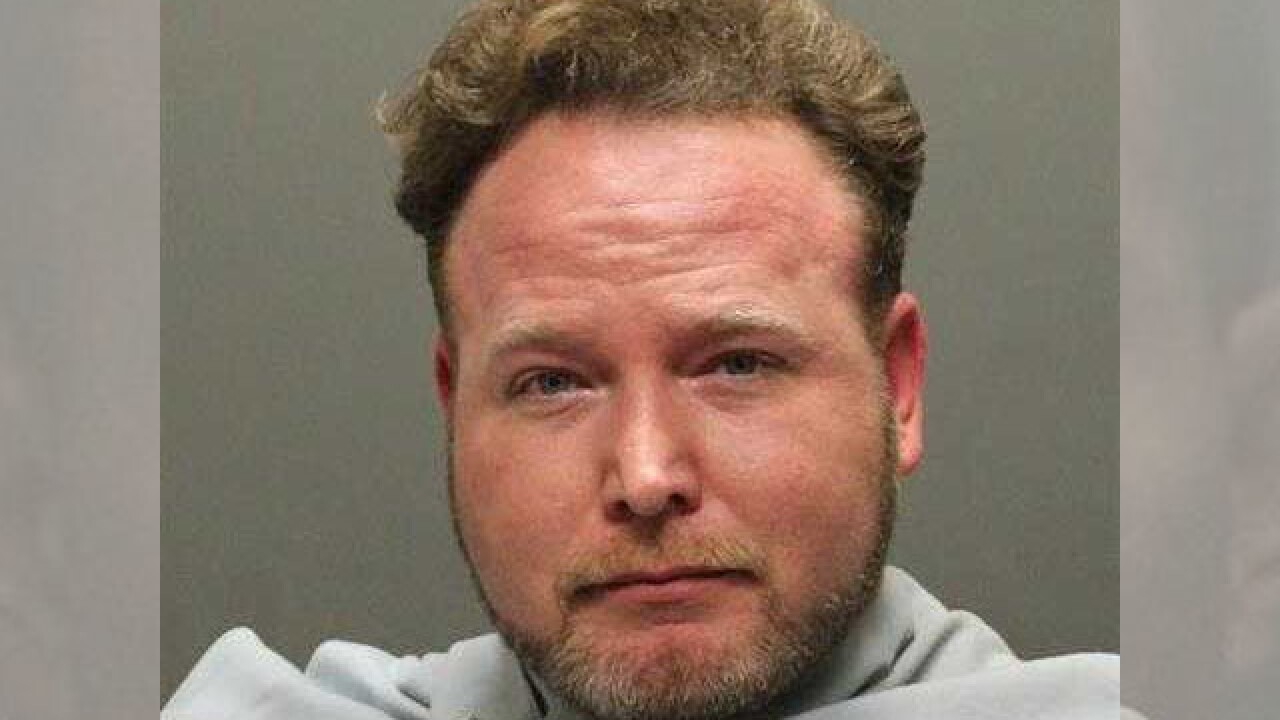 Pima County Sheriff's officials say a man has been arrested for allegedly impersonating a police officer.

They say 38-year-old Bryan Watmore of Tucson was booked into jail Thursday.

Authorities say additional charges are pending because narcotics were found in Watmore's vehicle.

An off-duty U.S Border Patrol agent says a car came up behind him at Tanque Verde last Saturday with red and blue lights on.

The agent says the car then pulled in front of him and the driver flashed a badge he had hanging from his neck on a chain.

The agent started taking pictures of the man who then drove away.

Sheriff's deputies located the vehicle Thursday morning and they say Watmore admitted to having the car LED lights and a security officer badge.