Man accused of 2nd-degree murder after a shooting in Phoenix 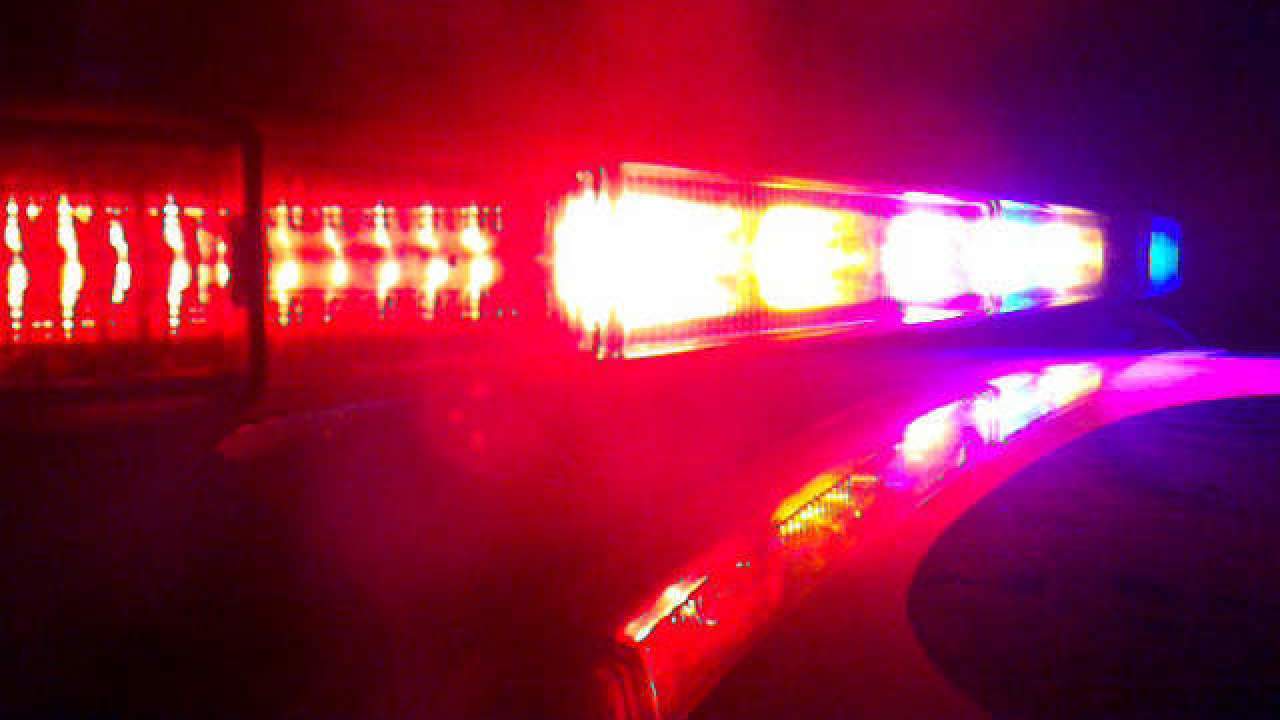 PHOENIX (AP) — Police say a suspect has been arrested in connection with a fatal shooting in central Phoenix. They say 33-year-old Brandon Franks has been booked into jail on suspicion of second-degree murder and misconduct involving weapons as he’s prohibited from possessing a gun.

Detectives say Franks and a 30-year-old man apparently got into an argument over a financial agreement Tuesday afternoon. When officers arrived on scene, they reported finding a man with gunshot wound. He was taken to a hospital where he died. His name hasn't been released.

Police say the suspect later identified as Franks ran from the scene into an apartment complex before being arrested. It was unclear Wednesday if Franks has a lawyer yet who can speak on his behalf.