Man accused in fatal shooting at a barber shop 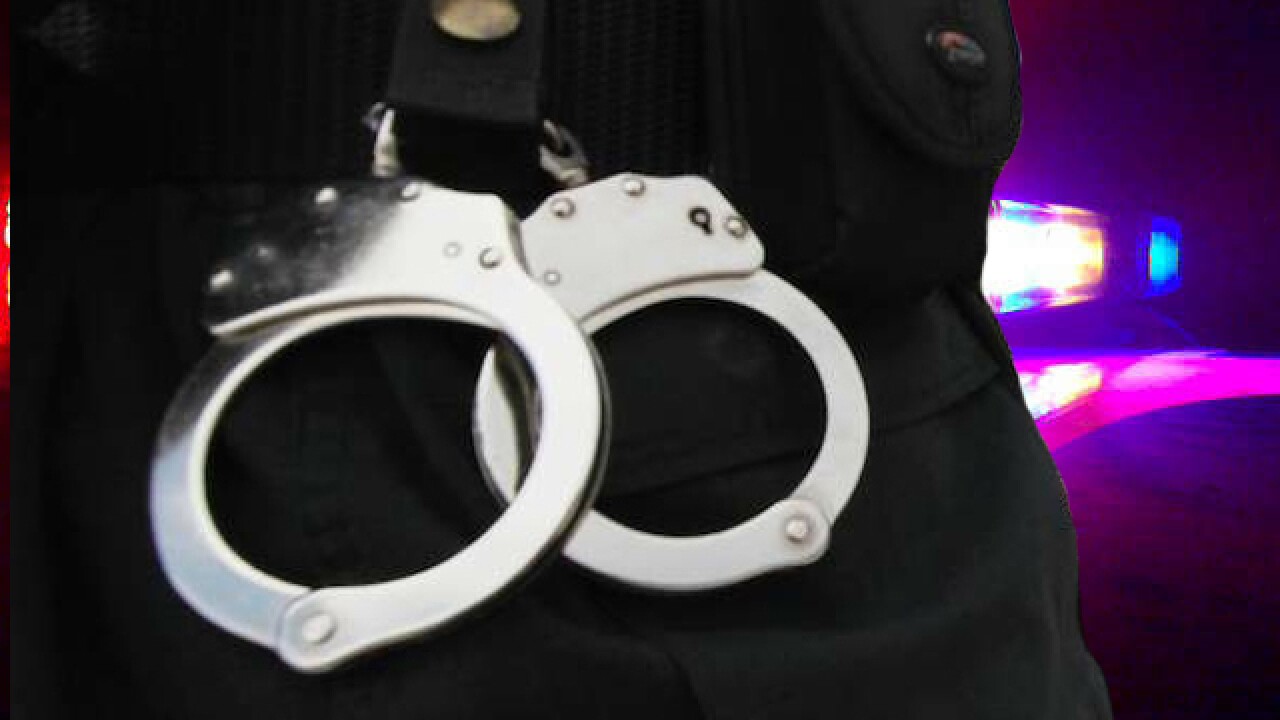 A man is jailed on suspicion of second-degree murder and possession of a weapon by a prohibited person after a fatal shooting at a west Phoenix barbershop.

Phoenix police say 32-year-old Joseph Ryan O'Conner was booked into a Maricopa County jail after being released from a hospital.

The motive for the fatal shooting is unclear.

The Arizona Republic reports that Navarro's family told police that O'Conner was someone who often sold stolen items to Navarro in exchange for oxycodone pills or other illicit drugs.

According to court records, O'Conner was released from a state prison in February 2017.