Mailboxes are getting broken into just feet away from the local restaurant, Hot Rod's.

By: Jennifer Martinez
Posted at 10:01 PM, Dec 27, 2016
Mailboxes are being broken into just feet away from the local restaurant, Hot Rod's in Vail.
For the past year, Timothy Noblin says thieves have been getting into the mailboxes located across the street from the restaurant.
At first, the thieves vandalized mailboxes and then started rummaging through the mail. Then some mail went missing.
Timothy Noblin reached out to KGUN 9 after he says the local post office wasn't much help.
Noblin says he's upset because those responsible were going through people's lives.
"We hear about our identities being stolen and now here it was evident to us that they have gone through every medical record - anything that was in the mailbox had been seen by someone other than the people it belonged to, " Noblin said.
The break-ins are happening so often many people decided to lock their mailboxes, but that wasn't enough - some locks were popped off.
KGUN reached out the United States Postal Service for answers and they say the thefts are an open and active investigation. Adding, they see situations like these in rural areas.
David Birch, U.S. Postal Inspector, adds, "Often you'll get thieves that come out and do it. This results in customers frustrated for obvious reasons, if your mail is being tampered with or you feel like it's not secure."
The postal service has received numerous complaints of mail going missing or found tampered with outside the mailbox.
Dan Grossenbach, an inspector with the USPS, says he recovered mail from the area which helped move the investigation. The scattered mail was sent over to forensic labs for testing.
Noblin adds, that credit cards were stolen and checks went missing. Those items later leading inspectors to evidence of who these mailbox thieves may be.
Grossenbach says in this case, videos and photos show suspects using information that they have been able to obtain to victimize people.
Adding that those involved seem to be a network of criminals working together. The USPS are looking for those photographed below.
Anyone with information leading to the arrests can call 877-876-2455. 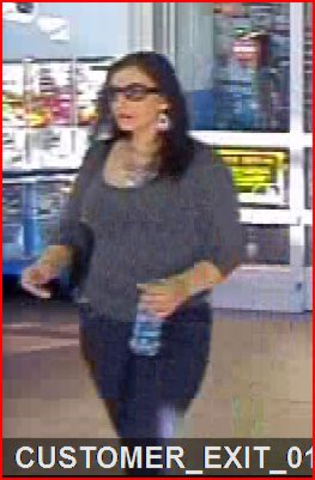 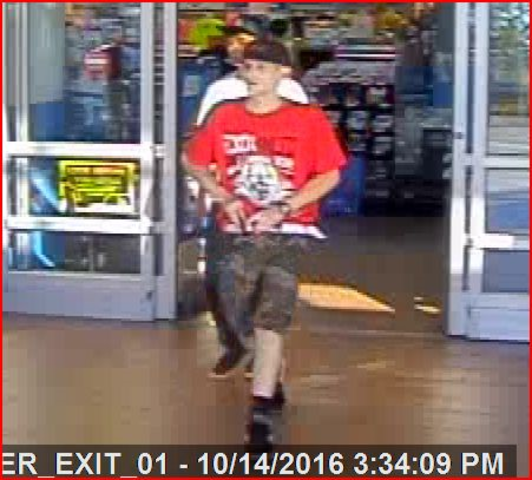 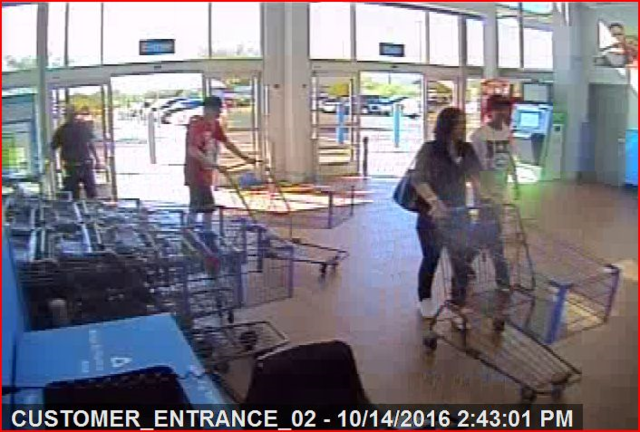