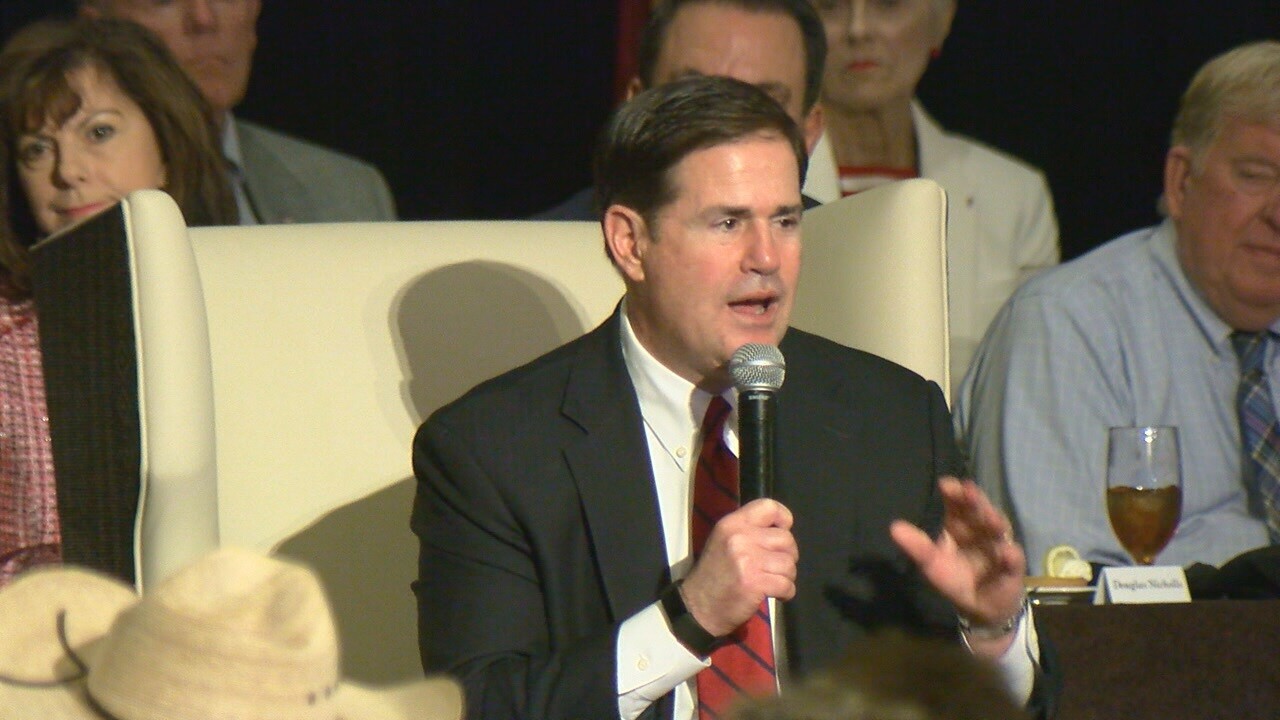 Company officials say production of their first vehicle is set to follow.

Officials say the Air luxury sedan would have a range of more than 400 miles and would be able to accelerate to 60 mph (97 kph) in under 2.5 seconds.

CEO Peter Rawlinson says the car costs more than $100,000 but hopes to bring more affordable versions below that figure.