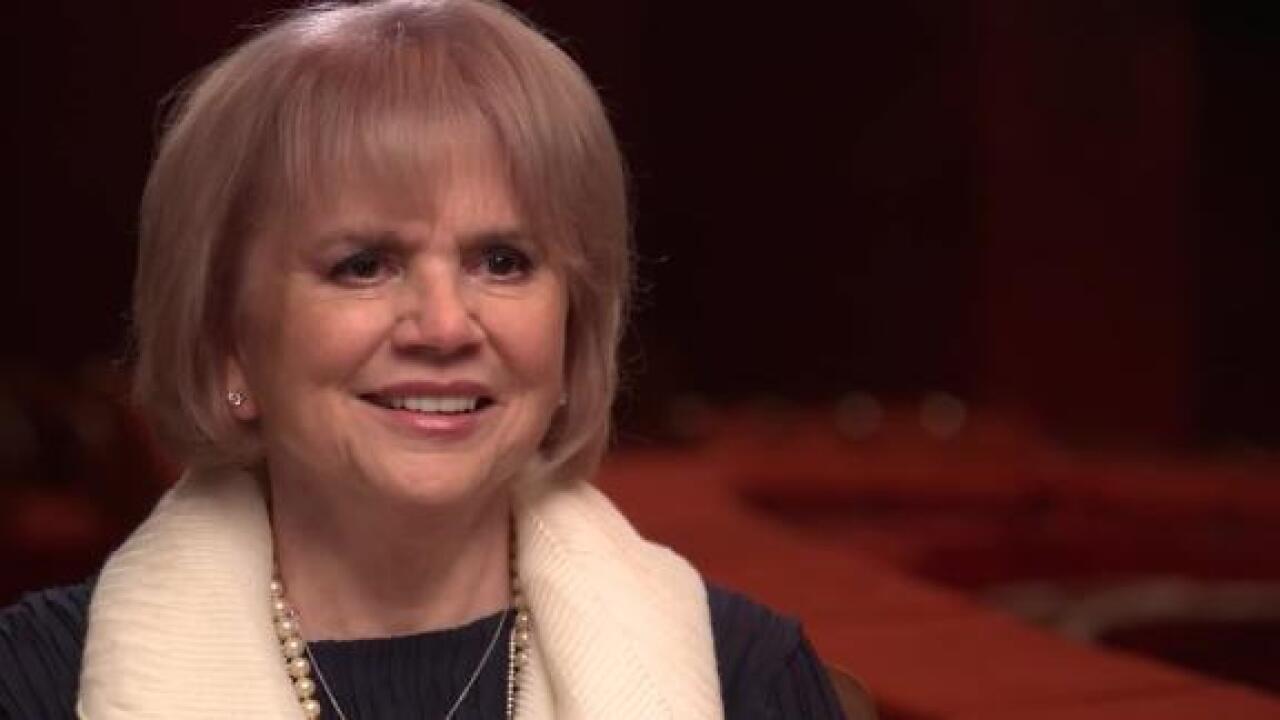 TUCSON, Ariz. — A famous Tucson native's comments about President Donald Trump are sure to cause a stir.

Singer and songwriter Linda Ronstadt recently compared America under Trump's leadership to Germany under Hitler's in an interview with CNN's Anderson Cooper.

"If you look at history, it's exactly the same -- find a common enemy for everybody to hate" Ronstadt said of Trump and Hitler's leadership. "I was sure that Trump was going to get elected the day that he announced. I said it's going to be like Hitler, and the Mexicans are the new Jews."

The interview was part of a promotion of the new CNN film, "Linda Ronstadt: The Sound of My Voice." The film already premiered at the Loft Cinema in Tucson last month.