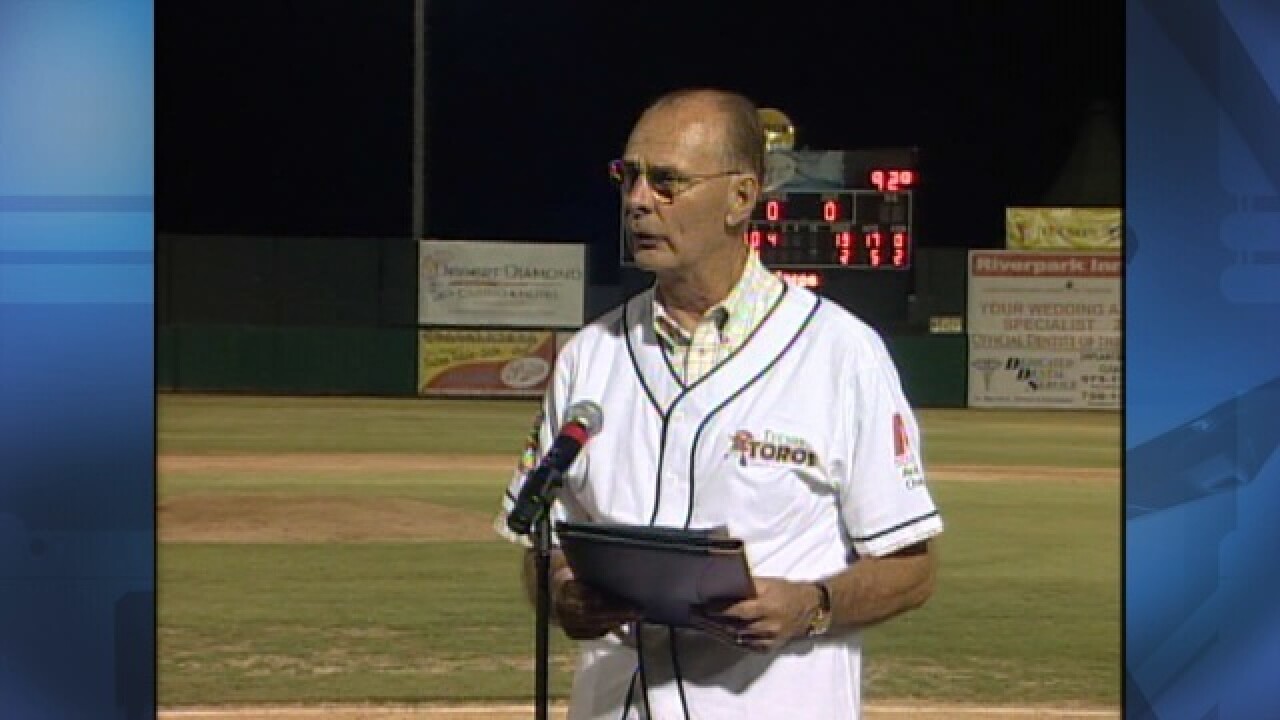 Born in 1935 in St. Paul, Minnesota, Kindall played nine seasons in the majors including stints with the Chicago Cubs, Cleveland Indians, and Minnesota Twins.

Kindall joined the Wildcats as head coach in 1973. His teams advanced to the postseason 12 times and played in the College World Series on five occasions.

He led Arizona to three conference titles, and national championships in 1976, 1980 and 1986. Kindall finished his coaching career as the Wildcats' all-time leader in wins, with a record of 860-579-7.

After retiring in 1996, he remained a part of the Wildcats' program, calling games for television broadcasts as recently as last season. He was voted into the Baseball Hall of Fame in 2007.

The former home of the Wildcats is Kindall Field at Sancet Stadium, named also after Frank Sancet, another legendary Wildcat coach.