Legal marijuana? You could vote it in.

Voices for and against Prop 207 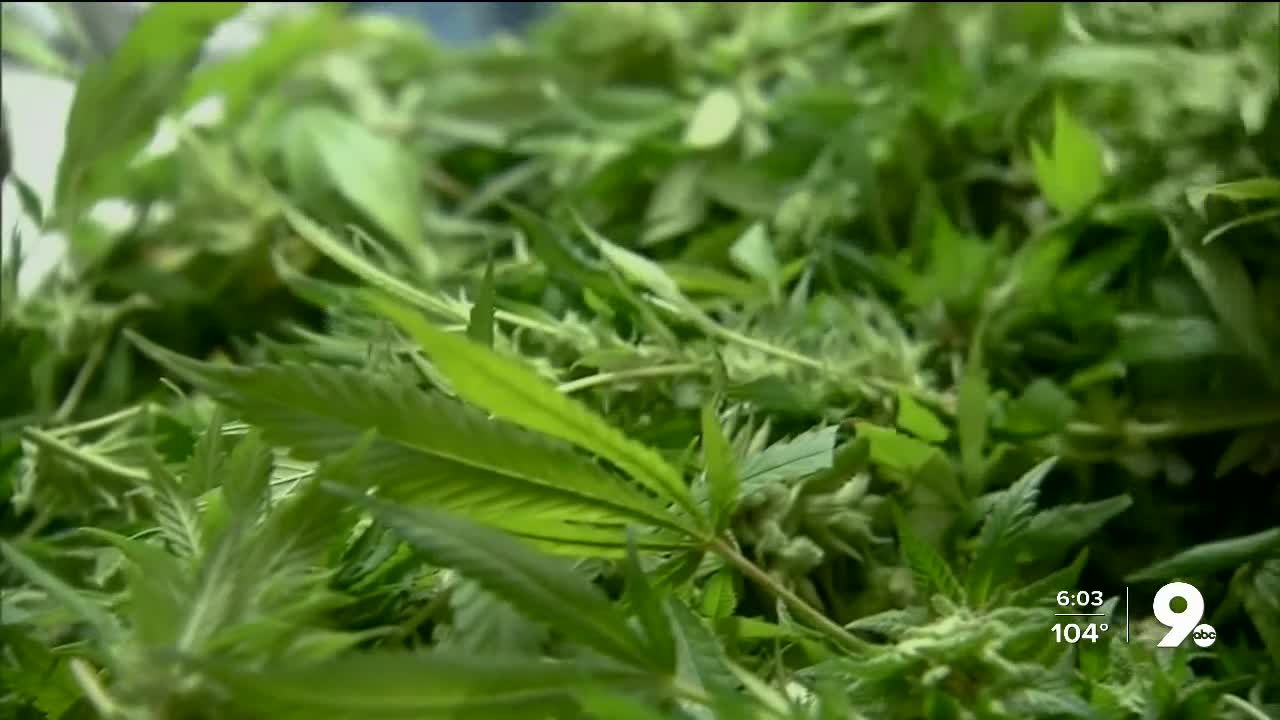 Voices for and against Prop 207

TUCSON, ARIZ. — Arizona voters are on track to choose more than candidates this November. They have a chance to make marijuana legal for recreational use.

Medical marijuana has been available in Arizona for about eight years but an effort to legalize recreational marijuana failed four years ago.

If it passes, Arizona would join eleven states and D.C. as places where it is legal for adults to buy and use marijuana.

Chad Campbell is with the pro-Prop 207 group, Smart and Safe Arizona. He says, “We estimate about $300 million in new revenue per year. At the outset, and now obviously probably grow as the market grows, and that's in addition to local tax revenue and some other state tax revenue.”

If voters turn Prop 207 into law, adults older than 21 could have one ounce of marijuana. Five grams would be the limit for more powerful concentrates. People growing their own would be capped at six plants.

There would be a 16 percent tax. It would be illegal to consume marijuana in public. There would be zero tolerance for driving, flying an aircraft or driving a boat under even a trace of marijuana, no marketing designed to appeal to children, and employers could still enforce a drug free workplace.

But opponents like Lisa James of Arizonans for Health and Public Safety contend the law is too broad and complex. They say legal sales would not stamp out illegal marijuana and more people high would endanger us all.

The plan calls for the state health department to license recreational marijuana sellers using the framework it used to license medical marijuana operations.