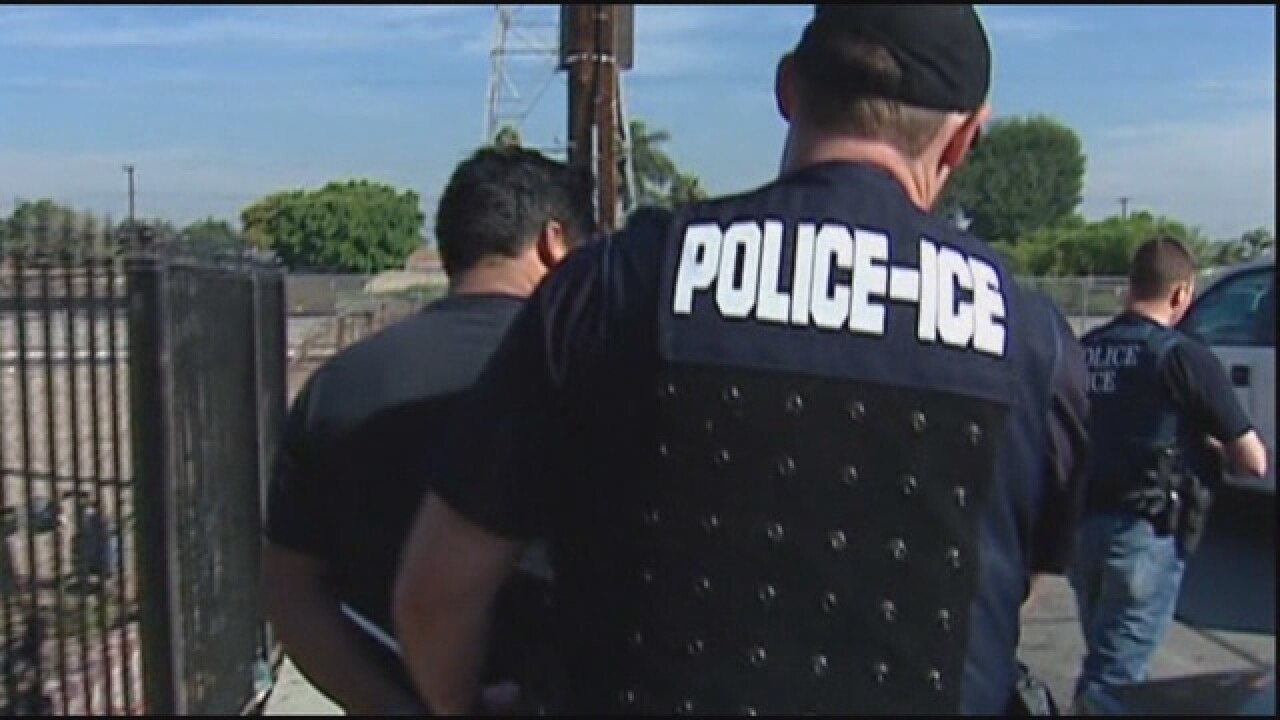 PHOENIX (AP) - An unusual tactic used by federal agents in arresting an immigrant in northern Arizona is drawing criticism for being a form of extortion.

A lawyer for Jose Montelongo-Morales says Immigration and Customs Enforcement agents on April 19 brought his client's sister to a trailer in Sedona where her brother was believed to be staying.

Attorney Lee Phillips says agents told his client's sister that she would be released from immigration custody if the property owner agreed to a search of his trailer.

Phillips says Montelongo-Morales' sister was released from custody and given an immigration court date after her brother voluntarily walked out of the trailer.