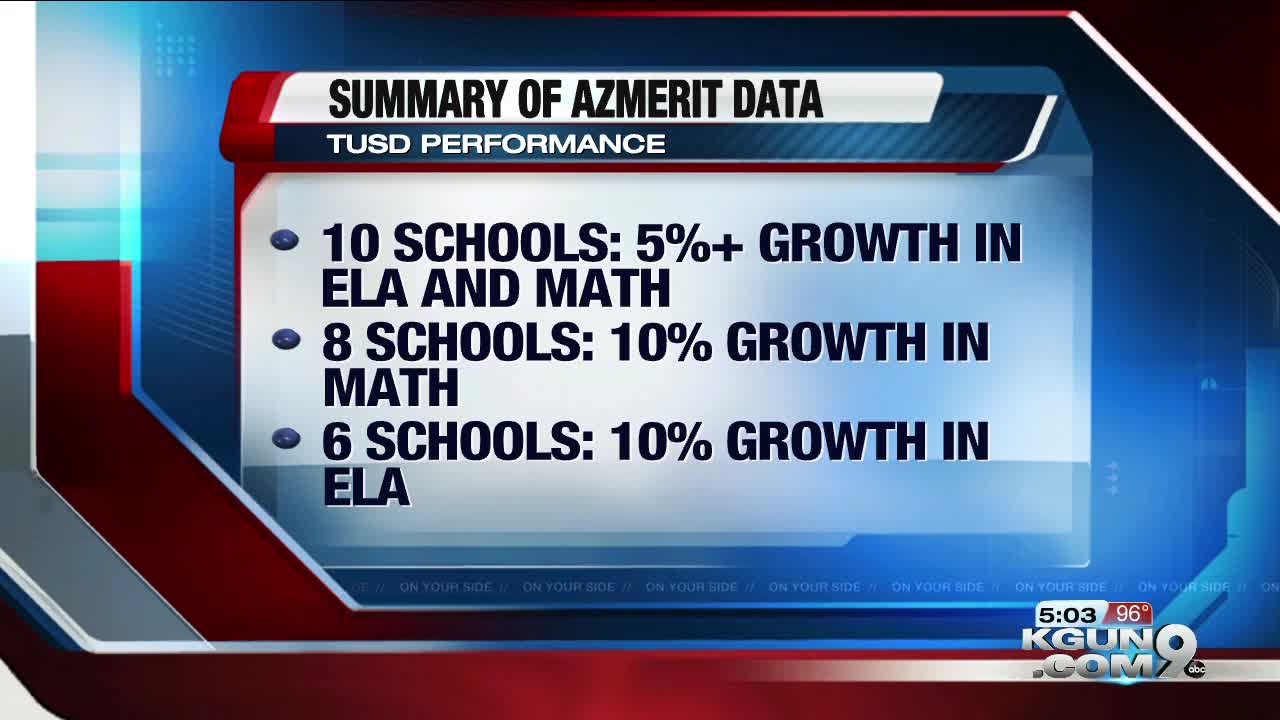 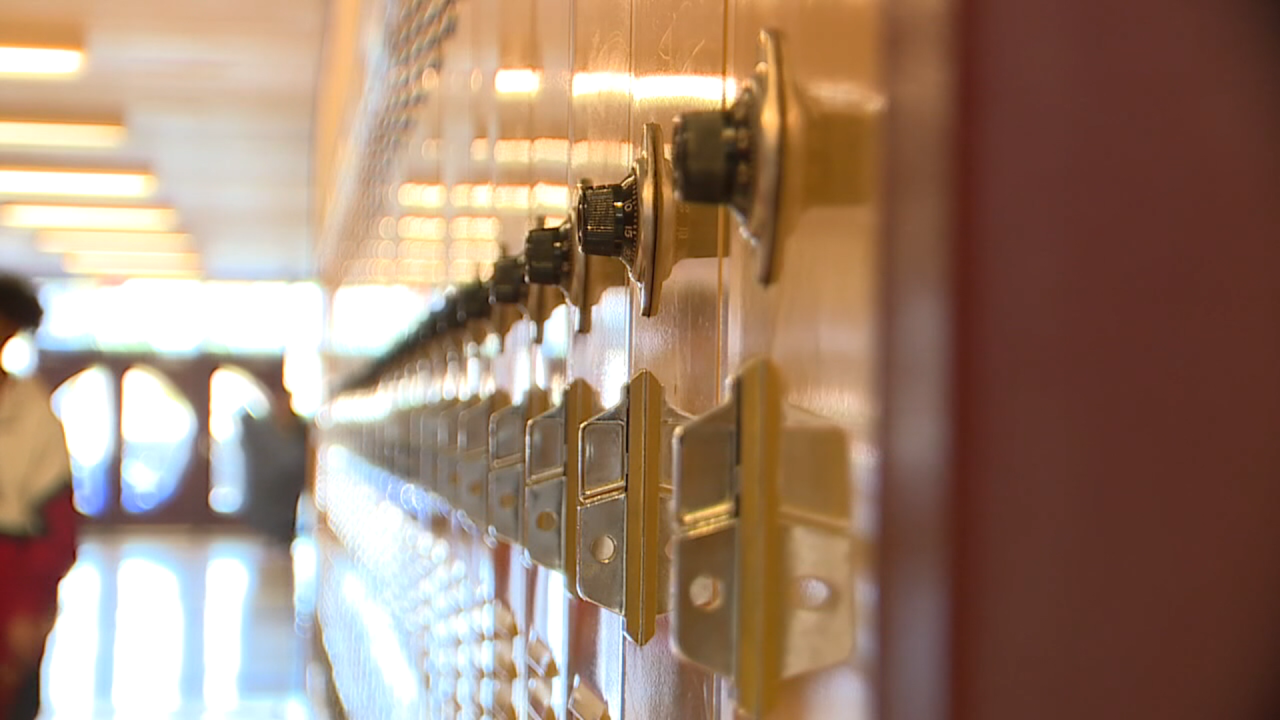 Compared to the state level, TUSD has about a 10% gap from the state average in third, fourth and fifth grades, with about a 15% gap in sixth, seventh and eighth grades.

This is the first year that TUSD high school students didn't take the test.