Lapan sentenced to life in prison for murdering former coworker 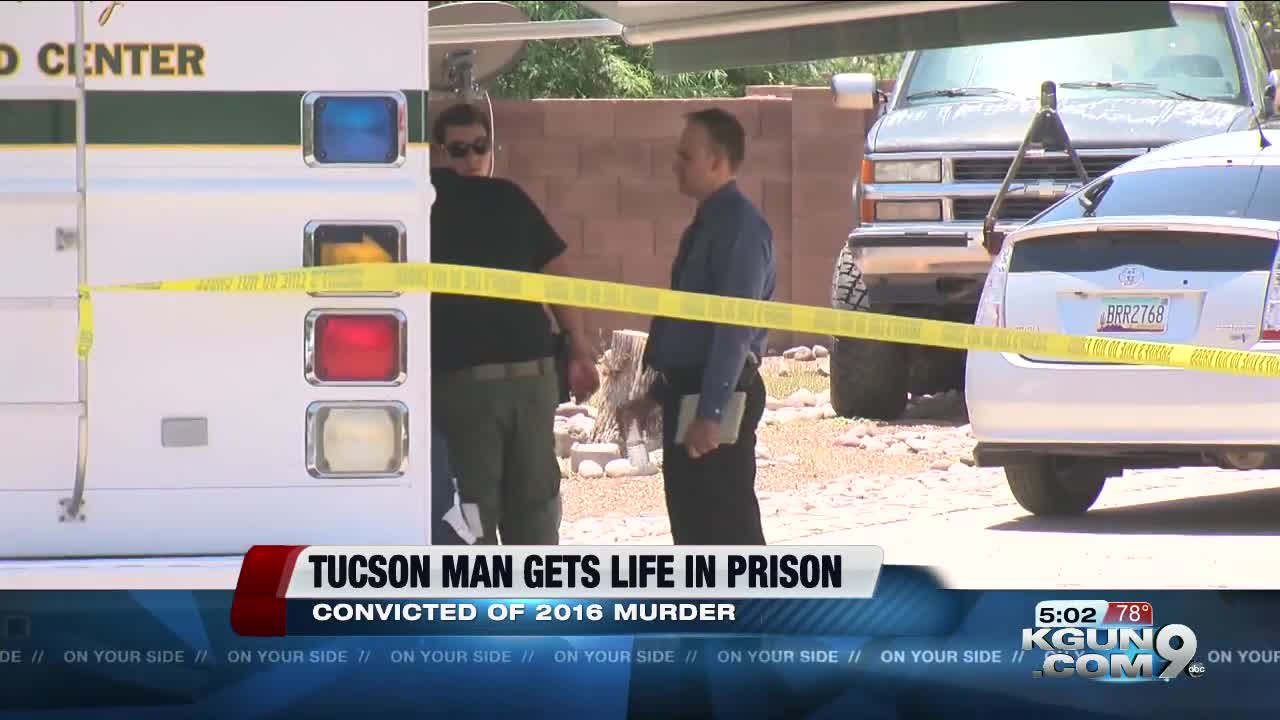 Prosecutors argued the killing was premeditated. 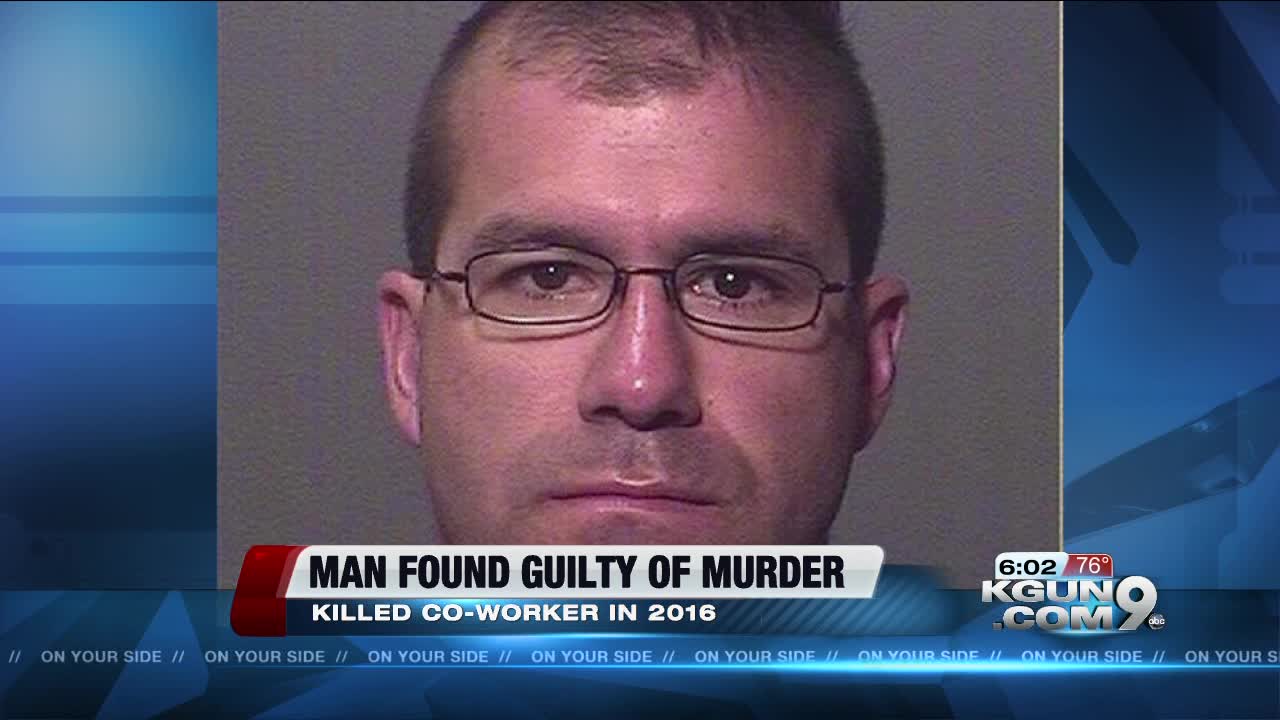 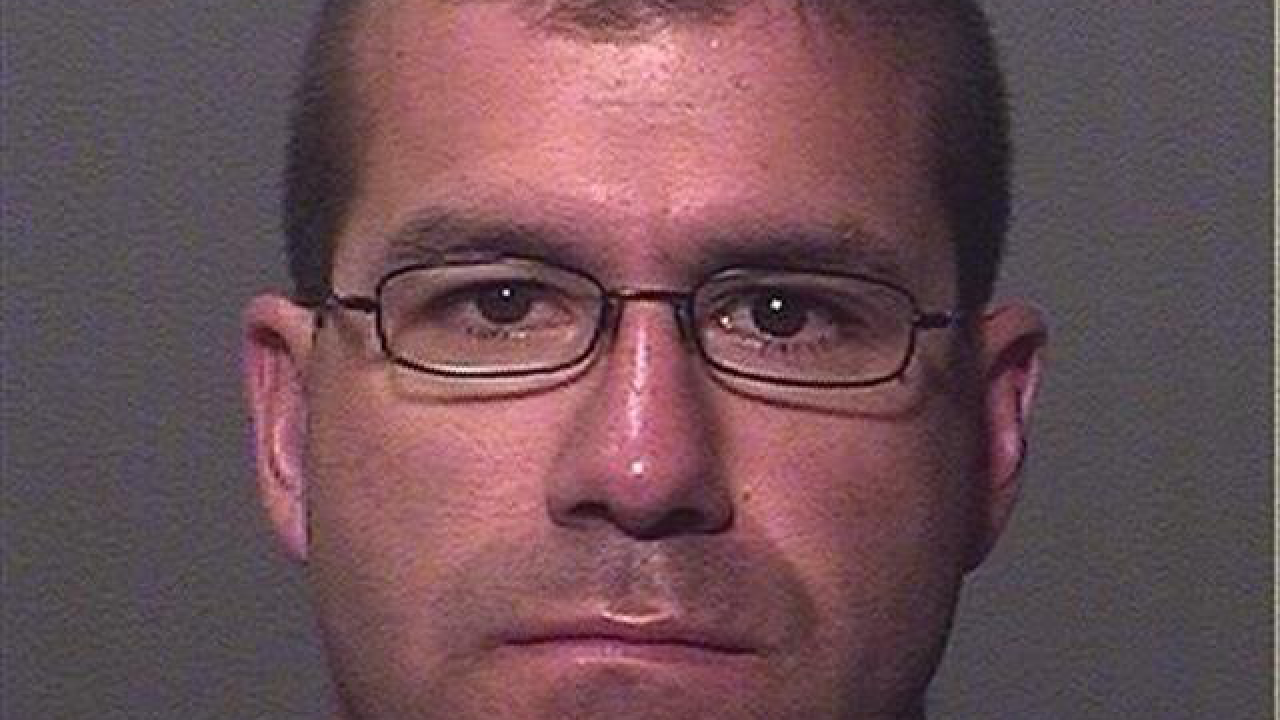 A Tucson man convicted of killing his former coworker will spend the rest of his life behind bars.

James Lapan, Jr., was sentenced Friday in Pima County Superior Court. In October, he was found guilty of first-degree murder in the 2016 death of 45-year-old Nicolas Morelos. The jury also found Lapan guilty of burglary in the incident. Lapan received 10.5 years for that crime.

After Lapan's arrest in July 2016, investigators said Morelos's body had obvious signs of trauma when it was found days earlier in Tucson's northwest side.

Lapan's attorney, Louis Fidel, was relieved from further duties in depending Lapan. The Public Defender's Office will handle Lapan's appeals.