Kevin Dock expected to be back in court in early September 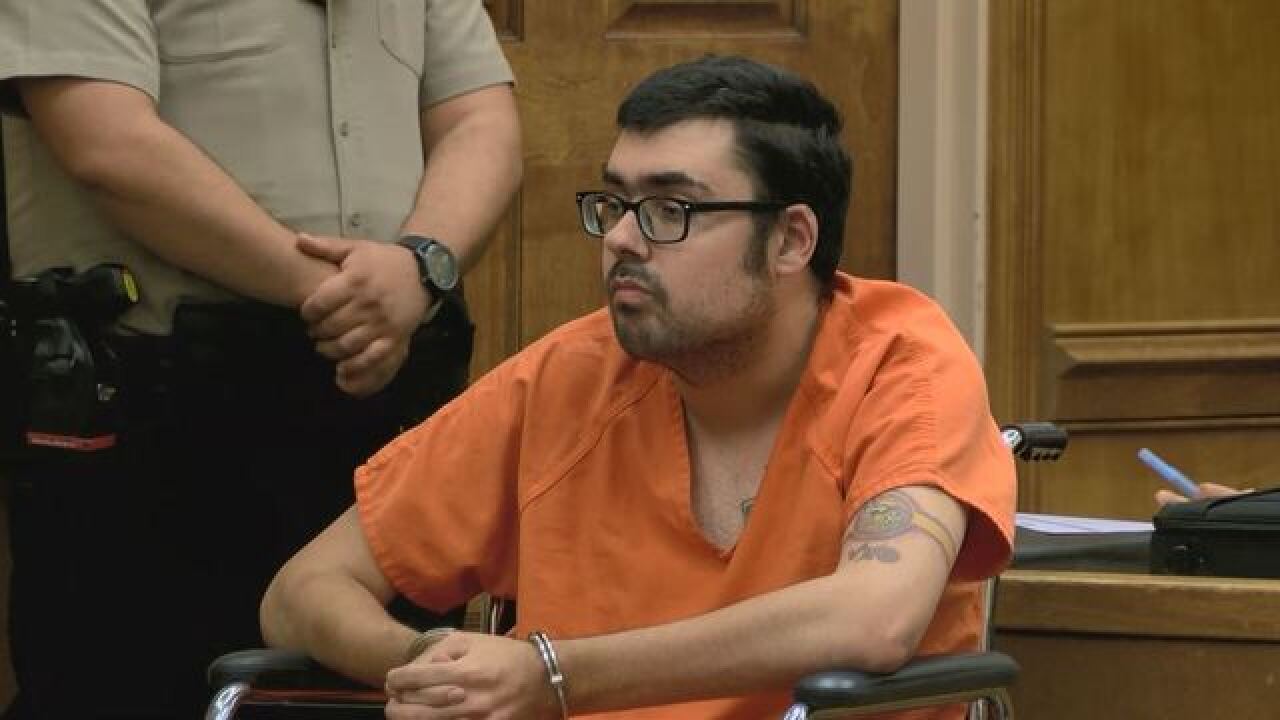 Copyright 2018 Scripps Media, Inc. All rights reserved. This material may not be published, broadcast, rewritten, or redistributed.
<p>A 30-year-old Tucson man is being extradited to Florida after detectives found he was reportedly soliciting a Winter Haven teen online.</p>

Kevin Dock, the man police say tried to lure a teenage girl from Florida to Tucson to be his "sex slave" is expected to be back in court on Sept. 6.

Dock is expected to have a review hearing at 2:30 p.m at the Pima County Superior Court that day.

Polk County Sheriff's Deputies served Dock with an arrest warrant on August 2 after he'd been in contact with a 13 year-old girl and had told her he wanted her to be his "sex slave and other stuff", according to police.

Dock reportedly sent the teen pornographic images of himself, solicited her to perform sex acts and told her how to buy a bus ticket to get to Tucson.

In the police report obtained by KGUN9, Dock instructed the girl to meet him at Tucson Mall, although he was unknowingly communicating with police at that point.

Police arrested Dock when he arrived at the mall, according to the report.

When police attempted to interview Dock he reportedly began yelling "lawyer", according to the police report.

RELATED: Deputies: AZ man solicited Polk Co. teen, told her how to get bus ticket to come be his "sex slave"

Dock was arrested in a joint operation between Tucson Police, the Pima County Sheriff's and authorities from Polk County, Florida.