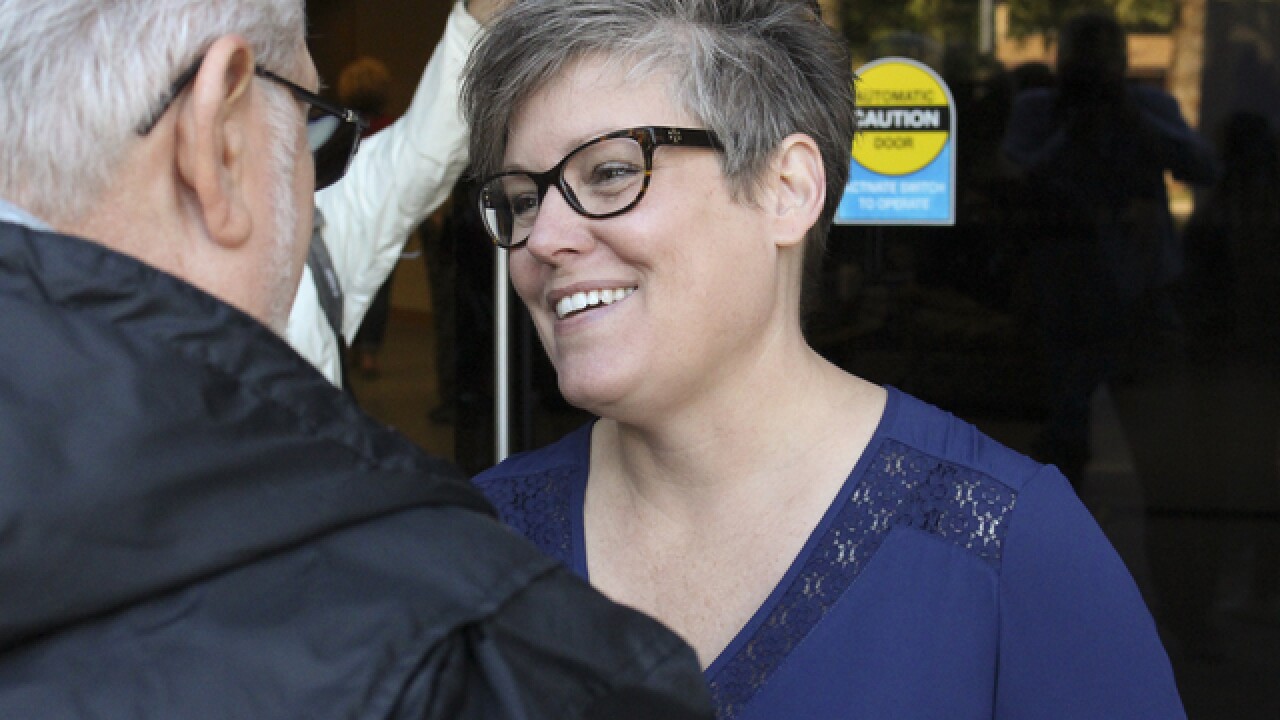 Democrat Katie Hobbs has slightly increased her lead against her opponent, businessman Republican Steve Gaynor, by nearly 13,200 votes, or 0.6 percent, as of 5 p.m. on Thursday, Nov. 15.

Per the Pima County Elections Department, about 16,000 General Election ballots were counted. These ballots include provisional ballots and early ballots that had to be duplicated.

The Associated Press had declared Gaynor the victor on Election Day, but votes counted after Nov. 6 made the race too close to call.

In this election, more than 2.3 million votes were cast, and the Elections Department confirmed that an estimated 7,000 ballots remain to be counted in Pima County. More than 92,000 ballots are still out, statewide, according to Arizona Secretary of State analyst Garrett Archer:

All other counties have completed tabulation.

Election officials estimate that the vote counting should be completed by Saturday, Nov. 17.

Per AP, the election results won't be announced until they are certified by Arizona officials.