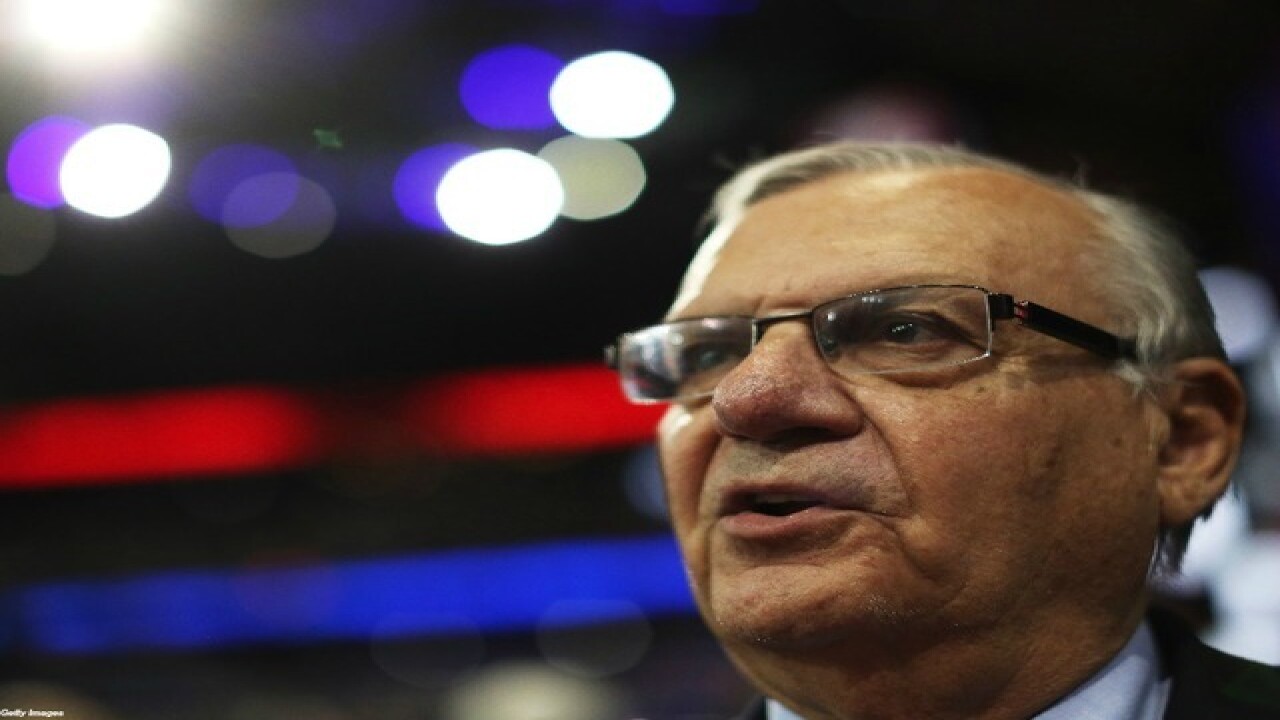 The complaint against CNN cites “defamatory publications that falsely refer to and defamed him per se as a convicted felon”.

The complaint against Huffington Post mentions “falsely claimed and reckless disregard for the truth that Plaintiff Arpaio had been ‘sent to prison for contempt of court.’”

Complaints also include references in Rolling Stone about Arpaio being an “ex-felon”.

Arpaio is requesting “actual, compensatory, and punitive damages in excess of $300,500,000” plus attorney fees.

The suit also reads that due to the actions of the defendants, "Plaintiff Arpaio has been the subject of widespread ridicule and humiliation and has suffered severe loss of reputation, which has in turn also caused him pain and financial damage."

Additionally, the document states that Arpaio "intends to run again for a U.S. Senate seat or other public office in 2020 as a Republican and ardent supporter of President Donald J. Trump and his administration."