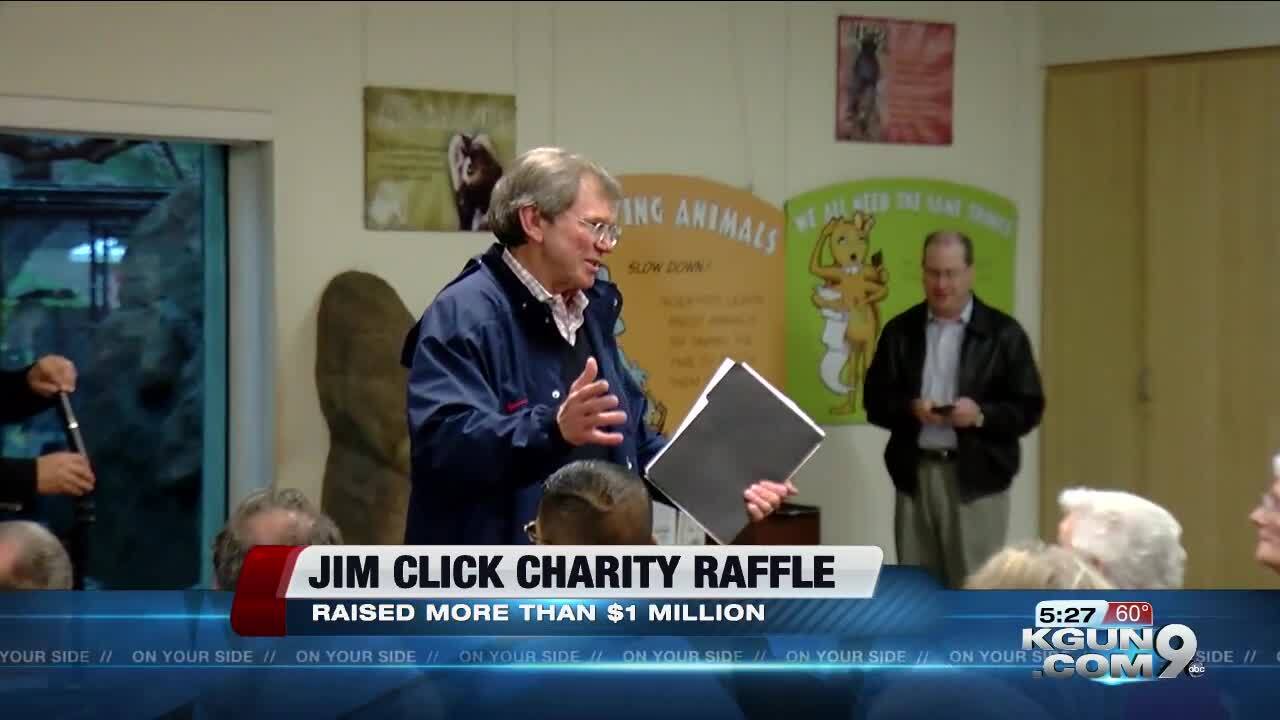 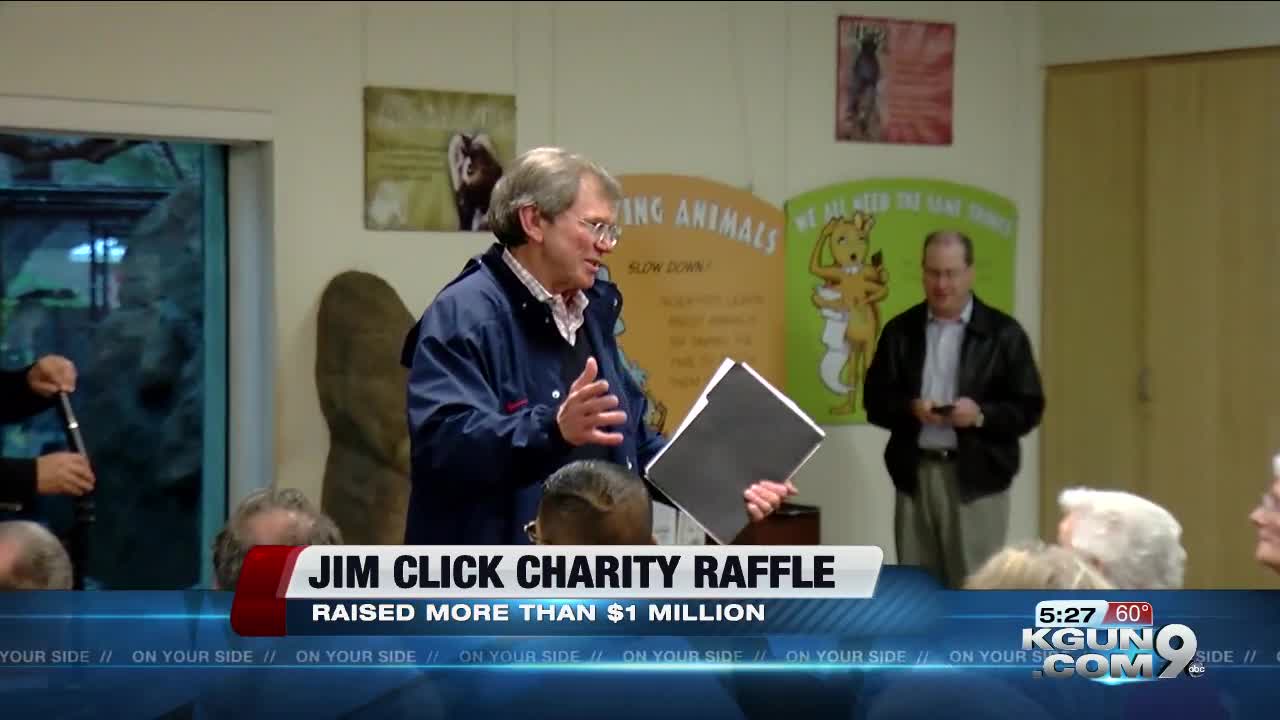 TUCSON, Ariz. — Jim Click Millions for Tucson Raffle raised over $1 million dollars for 362 participating charities, making this year's raffle the most successful ever.

Automotive dealer Jim Click Jr. donated three prizes this year - a 2018 Jeep Grand Cherokee Summit as the first prize, two round-trip, first-class plane tickets to travel anywhere in the world as a second prize, and $5,000 in cash as the third prize.

Jim Click Jr. printed and distributed 100,000 raffle tickets for eligible charities to sell, and the charities were able to keep 100 percent of the money raised through ticket sales.

“Every year we dedicate ourselves to giving back to the community that has given so much to the Click family these past 47 years,” said Click. “We are able to leverage that support through this raffle and we are delighted that more than 360 charities participated this year. Like last year, the charities successfully raised more than a million dollars this year, and they keep every dollar that they raise to support their work right here in Southern Arizona. Over the past four years, they have raised an average of one million dollars per year, meaning that we are literally raising millions for Tucson. We are grateful for all of the charities who participated in this campaign and thank them, on behalf of the Click family and the Jim Click Automotive Team, for all that they do."