January 8 Memorial on schedule with construction

Site is expected to be unveiled in six months 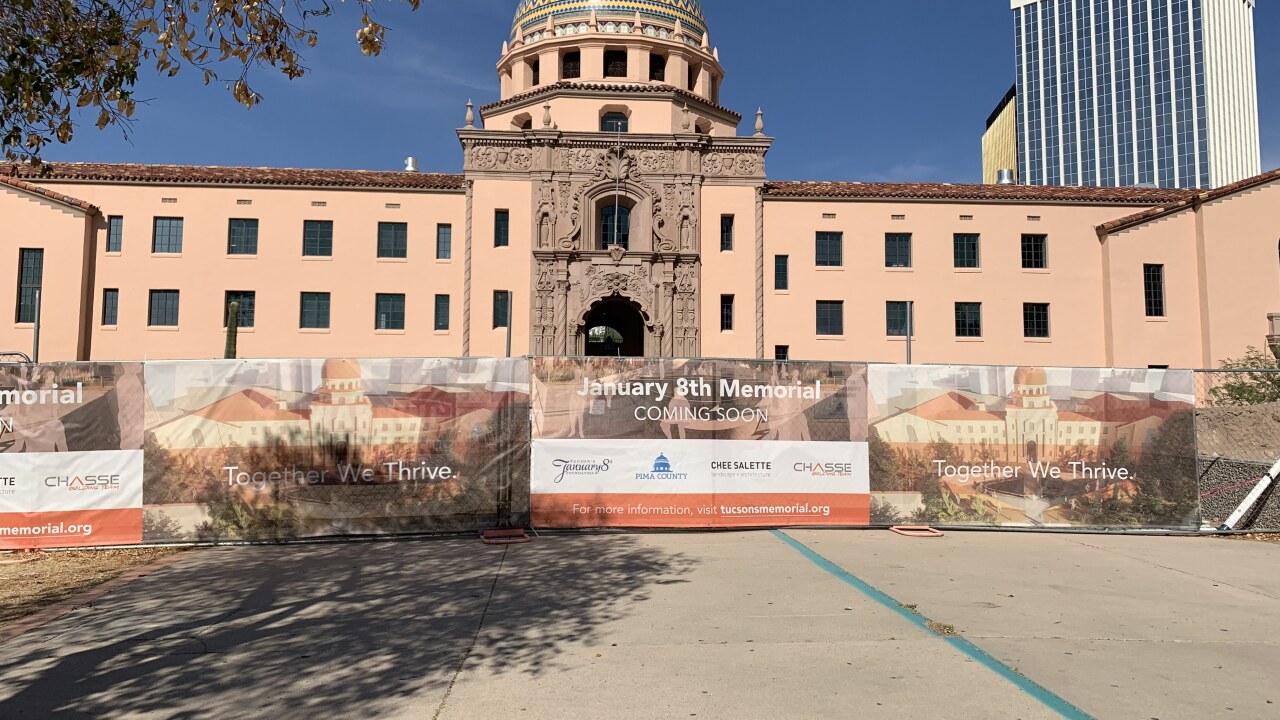 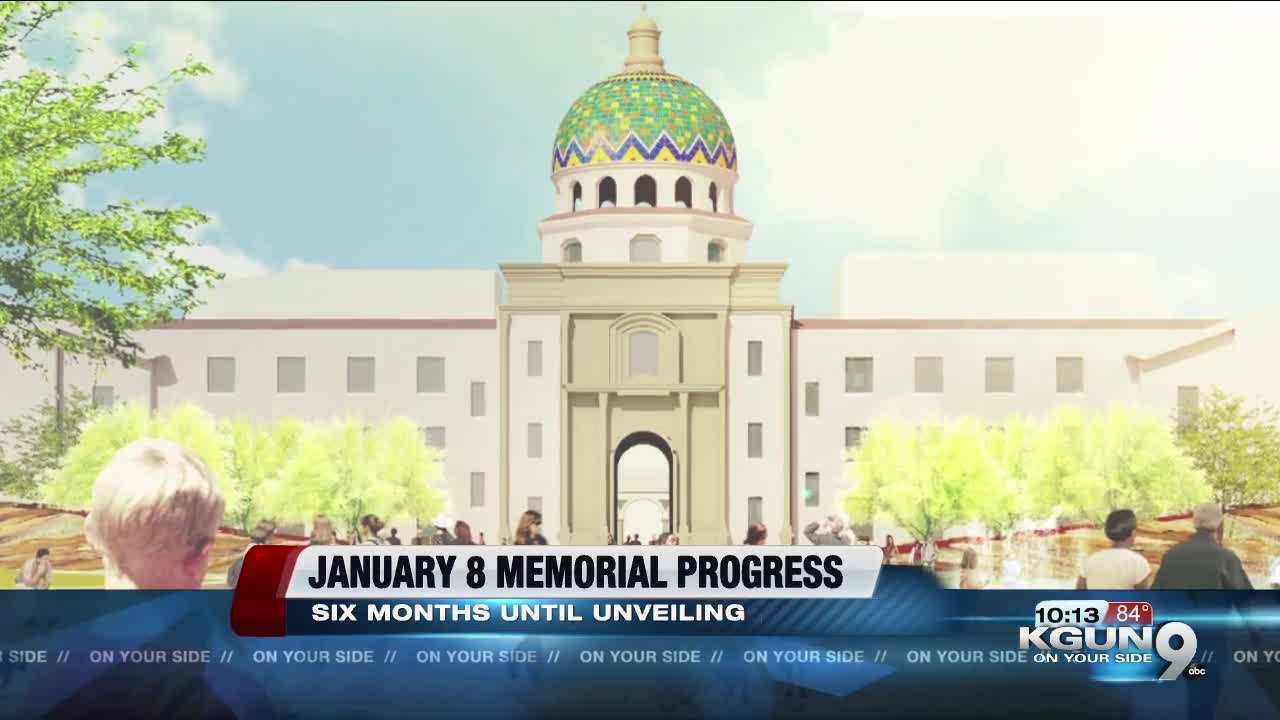 Construction has been underway for a year and a half on the memorial at El Presidio Park in downtown Tucson.

As Ron Barber looks at the site of the future January 8 Memorial, he's reminded of the past.

"What we saw on January 8, and the days that followed, is really the continuation of the resilience of an incredibly strong community," Barber said.

On that day in 2011, a gunman opened fire at an outside event for then Congresswoman Gabby Giffords. Barber was one of the 19 people who were shot. Six were killed.

"It was a horrific morning," Barber said. "Something you never expect in this town that we love so much."

Barber was Gifford's district director, and then succeeded her in Congress when she was too badly hurt to serve.

Now, as president of the January 8 Memorial Foundation, he's looking forward to the tribute being completed.

When construction began a year and a half ago, the plan was to unveil the memorial on the anniversary of the shooting in 2020. That's now just six months away.

"It is very exciting to know that we're this close," Barber said.

Barber says the main parts of the original design for the memorial have been kept.

But there were some changes along the way. An excavation needed to be done before the actual memorial could be constructed. Now, there are utility lines that need to be moved.

"I would say, within a month we'll see the land covered over it, and we'll see a lot of the beginning of the development of the memorial itself," Barber said.

The Memorial Foundation is monitoring the site every week. Barber says the target date -- January 8, 2020 -- is still on.