Is now the right time to finance a home? 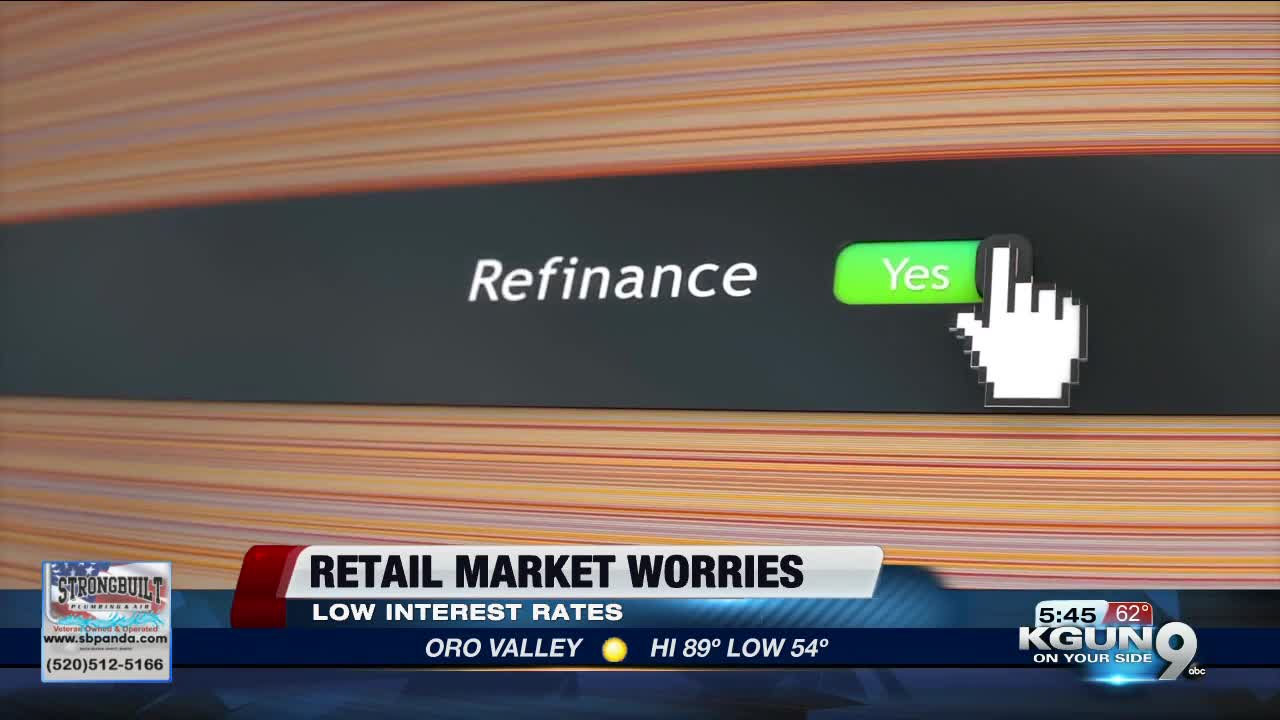 With interest rates hitting a three-year-low in recent months, any people are wondering when is the right time to buy or sell a home. 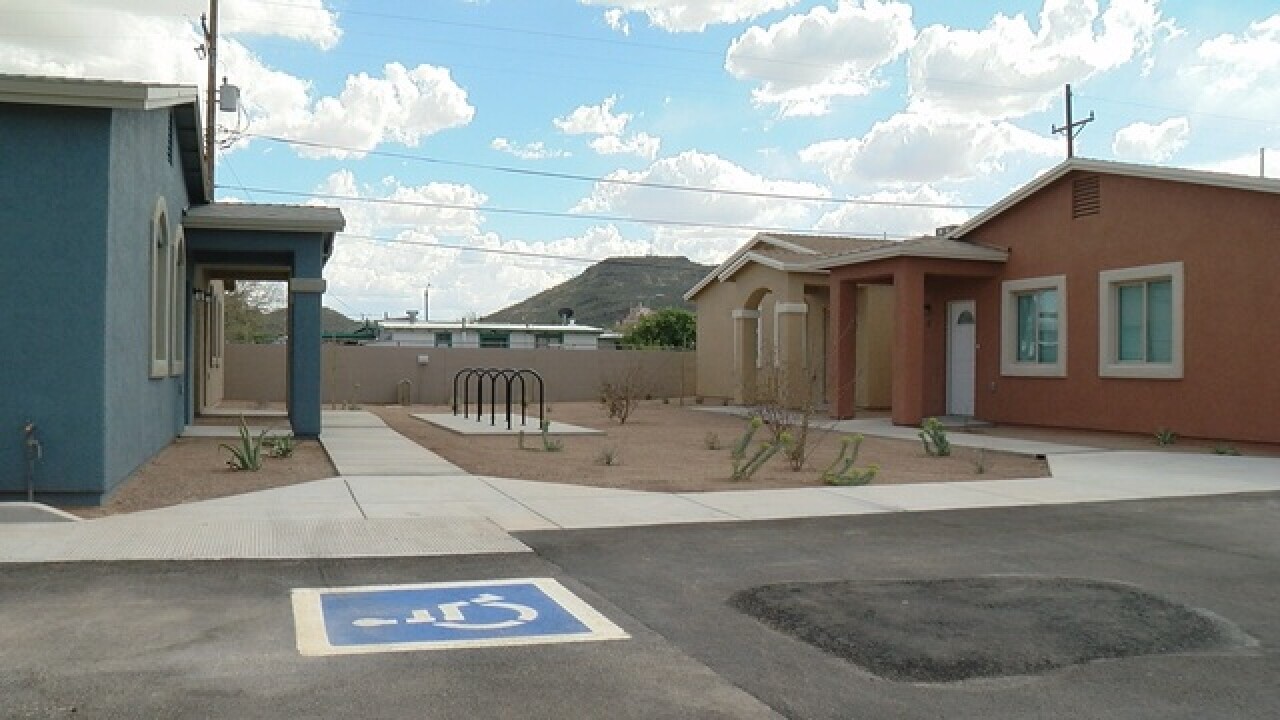 PHOENIX - With interest rates hitting a three-year-low in recent months, any people are wondering when is the right time to buy or sell a home.

Holden Lewis with NerdWallet says trying to time the market, and waiting longer to buy could cost you.

"If you wait for mortgage rates to fall, which they might or might not do, it's more likely that home prices are going to continue to rise," Lewis said.

According to Zillow , the average cost of a home in Arizona is about $255,000. They report that is a 5.1% increase in just the last year.

Lewis says if your ready, with steady income and the right down payment, now may be as close to perfect as it gets.

"Mortgage rates are at their lowest level in three years," Lewis said. "Summer house buying season is over, so there might be less competition among home buyers."

That is good news if you're looking to buy, and it could mean an opportunity for those who bought before rates dropped.

Lewis says most people stop watching the market after they buy - even though rates have dropped almost a point since last year.

He says talk with your current lender. They could waive fees if you refinance with them.

There are also tools to shop the best lender like this one from NerdWallet.

Also- make sure you refinance for the time you have left on your current loan. If it will be paid off in 25 years, your new one should be too.

Lastly, consider a shorter loan if a larger payment is possible. For example, refinancing a 20 year loan to 15 years. You'll end up paying less over time.

An important thing to remember when you get a new loan, more of your payment goes toward the interest and less toward the loan itself. So, consider how long you'll keep the property after refinancing.