Is Arizona shifting to the political center? 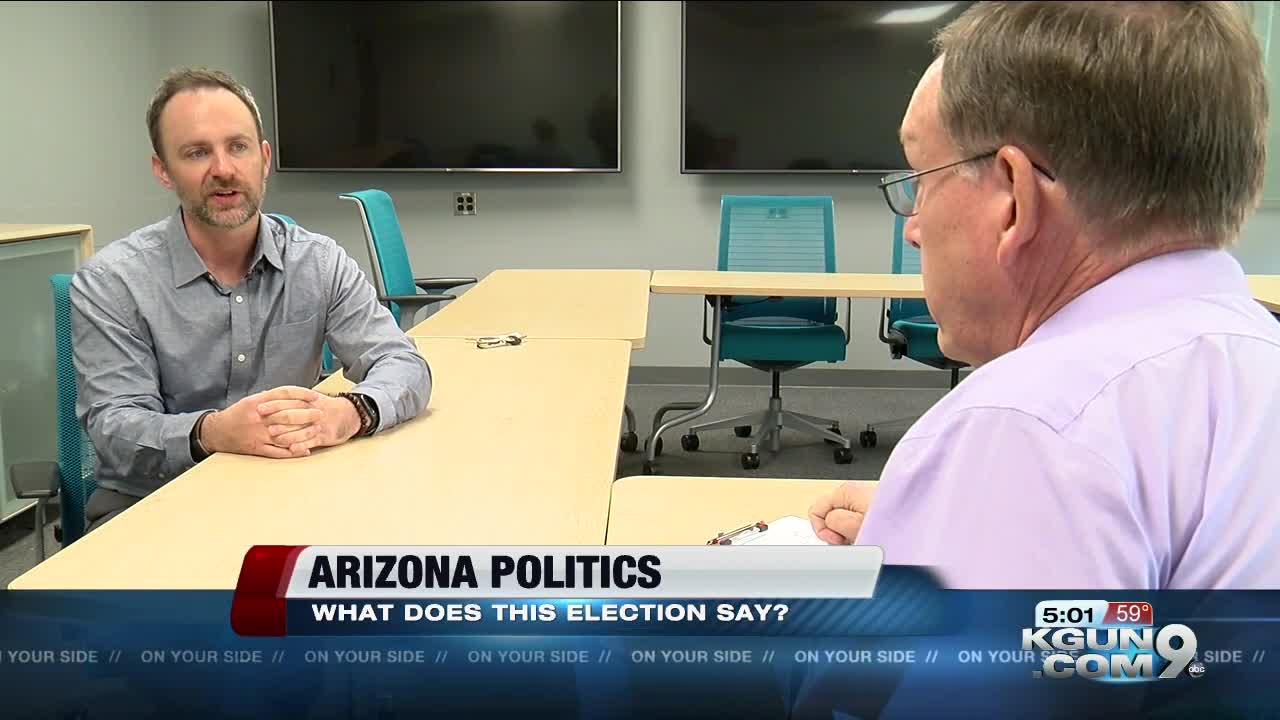 Is Arizona becoming less Republican and more Democrat or is this latest election just a temporary shift in Arizona's political personality? 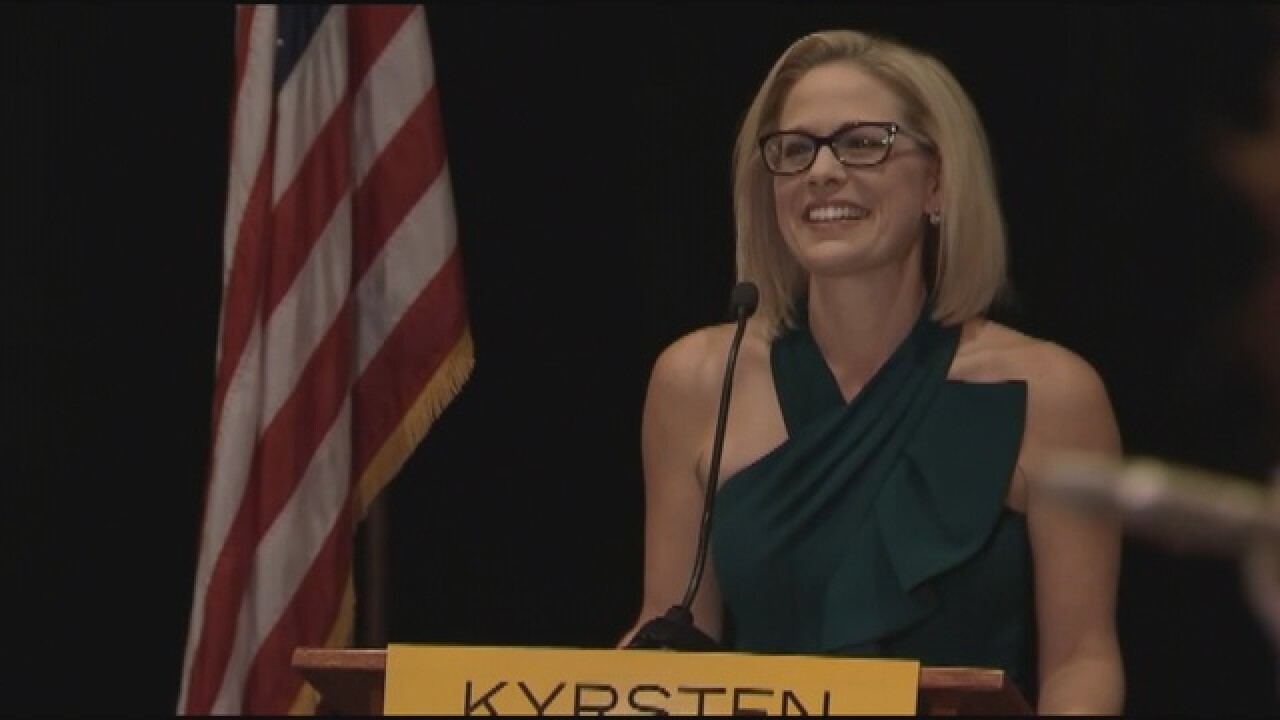 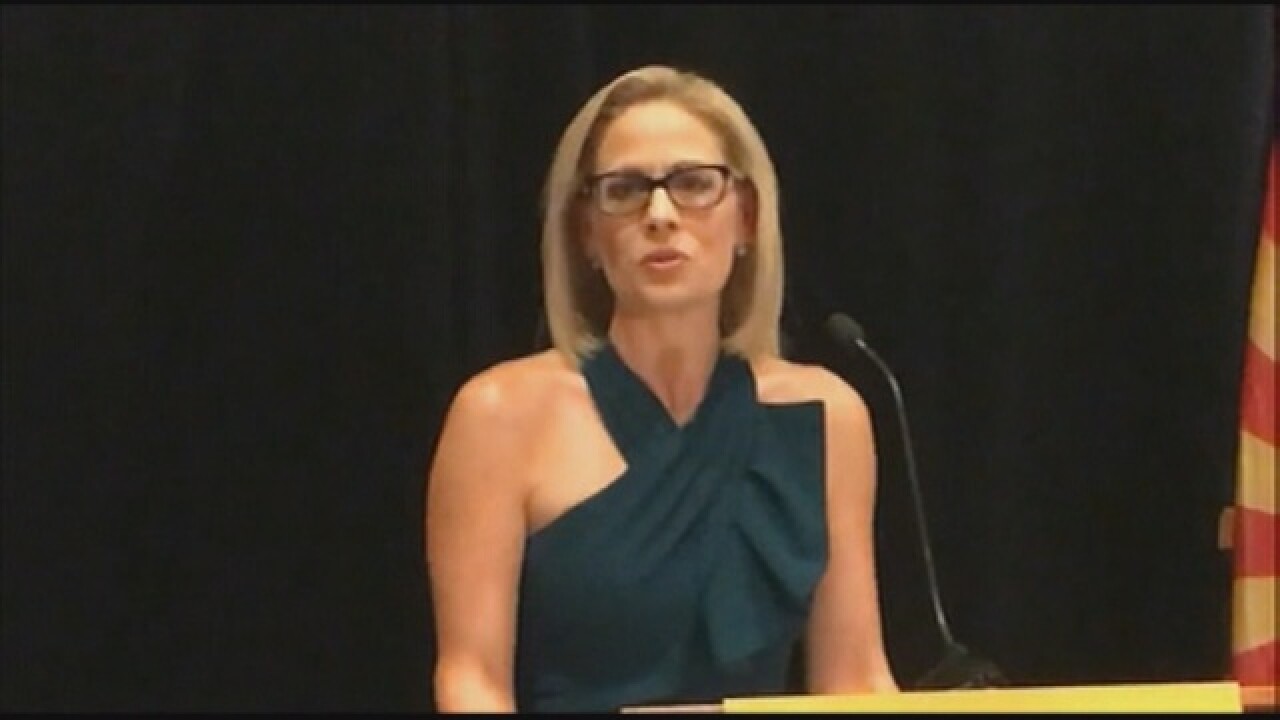 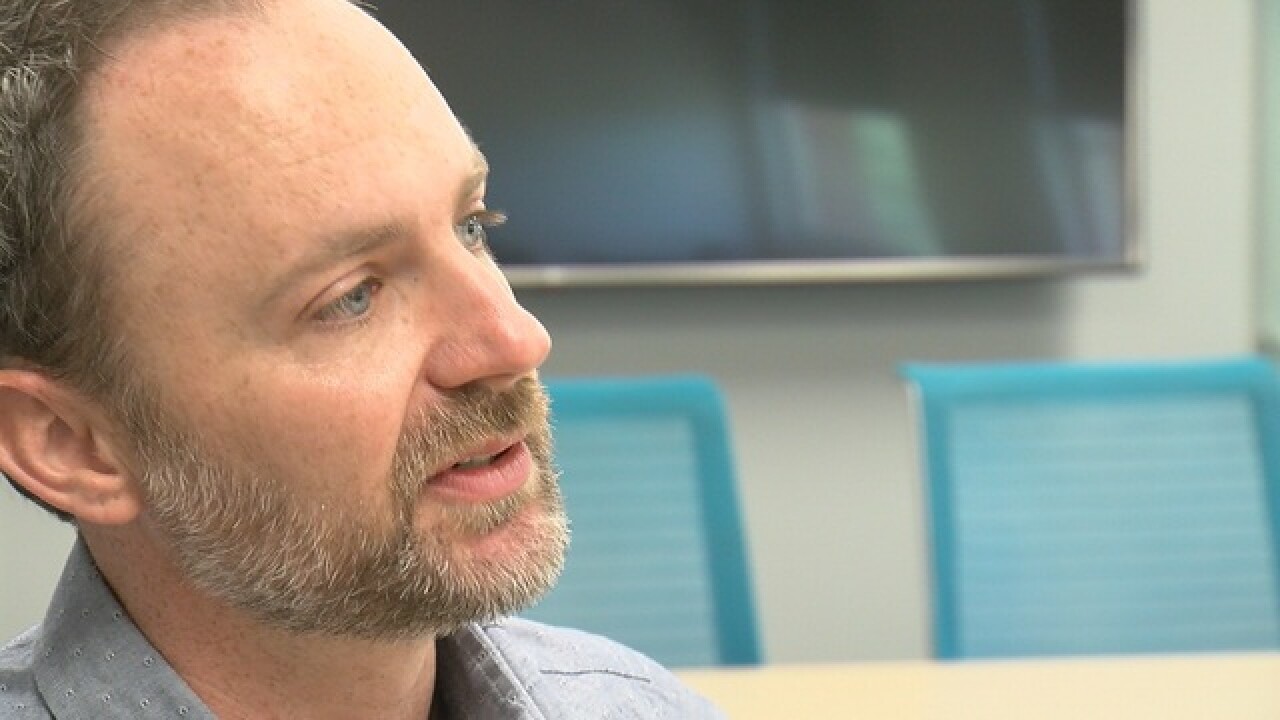 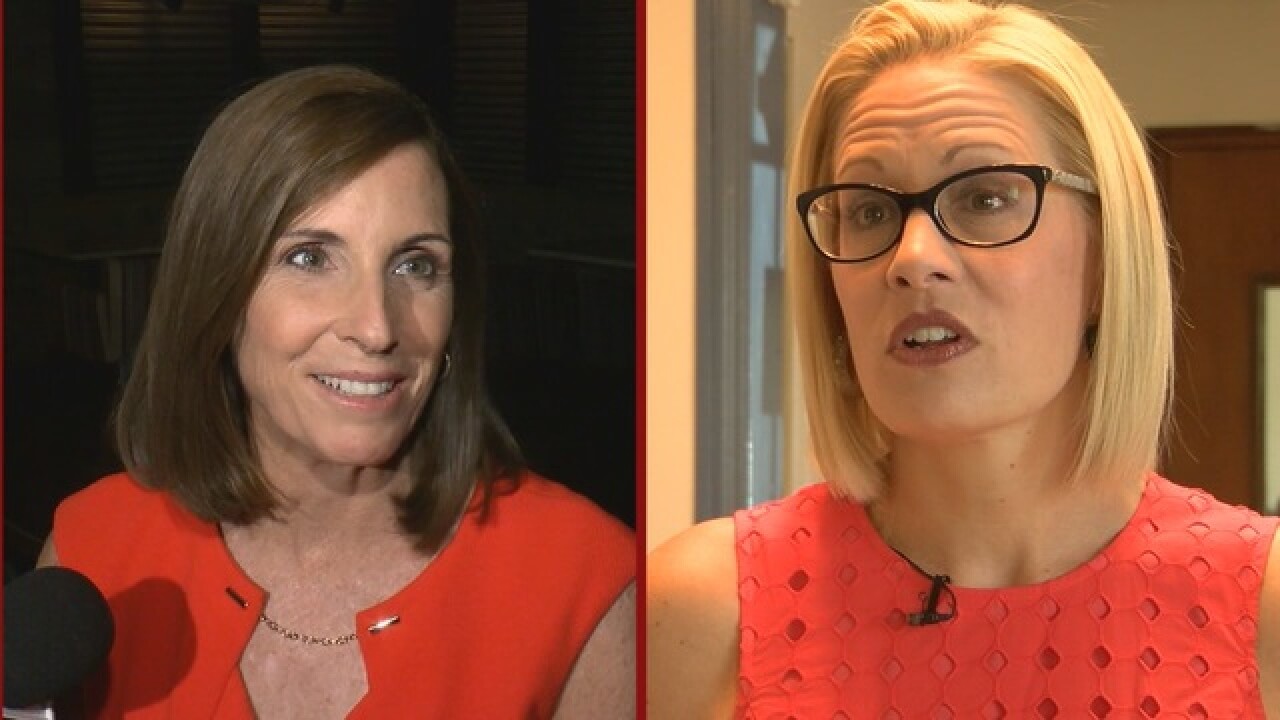 So what do Kyrsten Sinema's win Senate and victories for other Arizona Democrats say about our state?

Is Arizona becoming less Republican and more Democrat or is this latest election just a temporary shift in Arizona's political personality?

In her victory speech, Senator-Elect Kyrsten Sinema urged Arizonans to step away from combative us versus them politics and pull together for the good of the state.

The Democratic Party may be strong in Pima County but Arizona has been reliably Republican on a statewide level.

Associate Professor Christopher Weber of University of Arizona’s School of Government and Public Policy says Arizona may be moving to the center in a world of hard right and hard left politics.

"But at the same time, we've had two senators who have have often challenged authority within their parties. And so it's hard to say whether this is, you know, a moment of change in that the parties or the state is, you know, moving in a different direction, or whether it's sort of speaks to Arizona's independence."

And he says some of the power seems to be swinging away from rural voters to voters in cities and suburbs.

Weber says, “What we saw on election night, you know, a week ago was suburban females largely moved to the Democratic side and so there seems to be a nationwide a division growing between suburban and urban voters relative to rural voters."

And Weber says trends show up more quickly in races for the House than the Senate because elections for the House are every two years while Senators go six years before they run again.