iPhone update will stop Apple from slowing down your phone 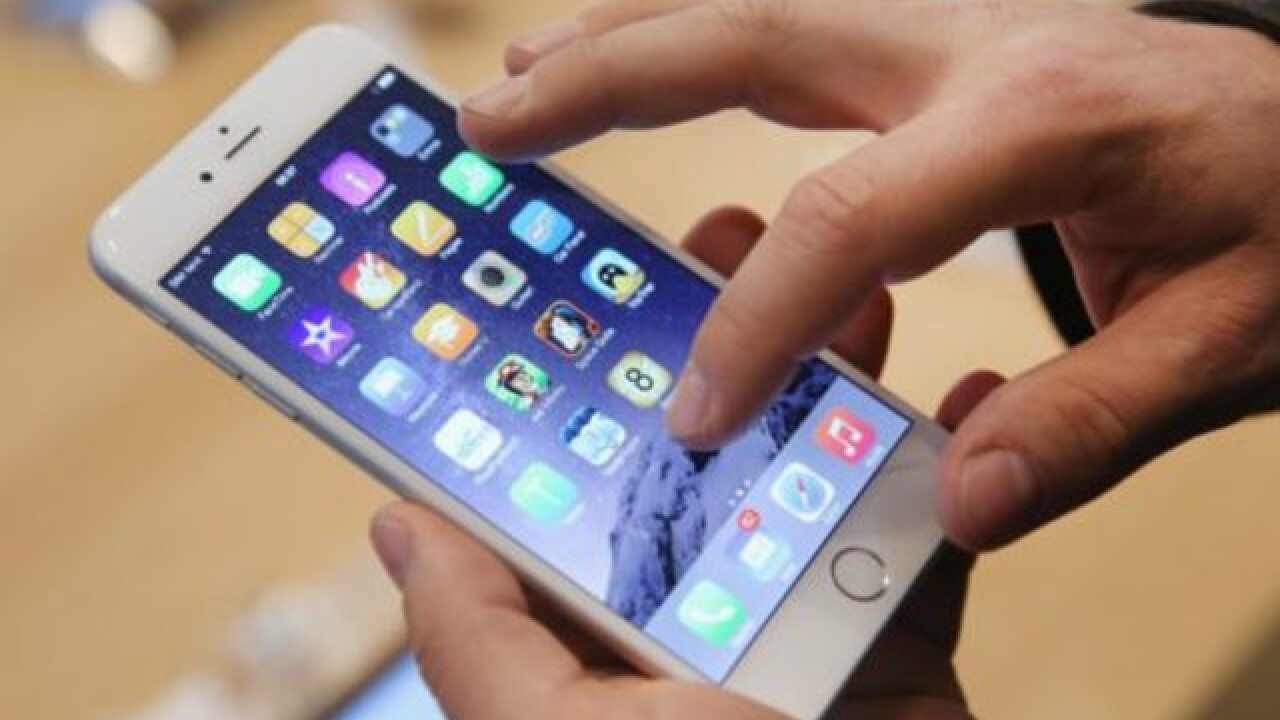 Apple has come under fire for slowing down iPhones with older batteries. The company has already offered to replace batteries on older phones for a discount.

A promised software fix has arrived as well, but it is just in beta form as a part of the upcoming iOS 11.3 release.

According to USA Today, the new software provides a battery health feature to see how well your battery is performing. It will also allow you to turn off Apple's "performance management" of your phone. This is where they "slowed down" devices.

The pre-release of iOS 11.3 is available now, but the official version will be ready sometime in the spring.

Annoyed at Apple over its response to older batteries? Its promised software fix is here. https://t.co/d20G0pqWS6