ADOT commits $150M to Vegas-Phoenix highway, looking toward I-11 project 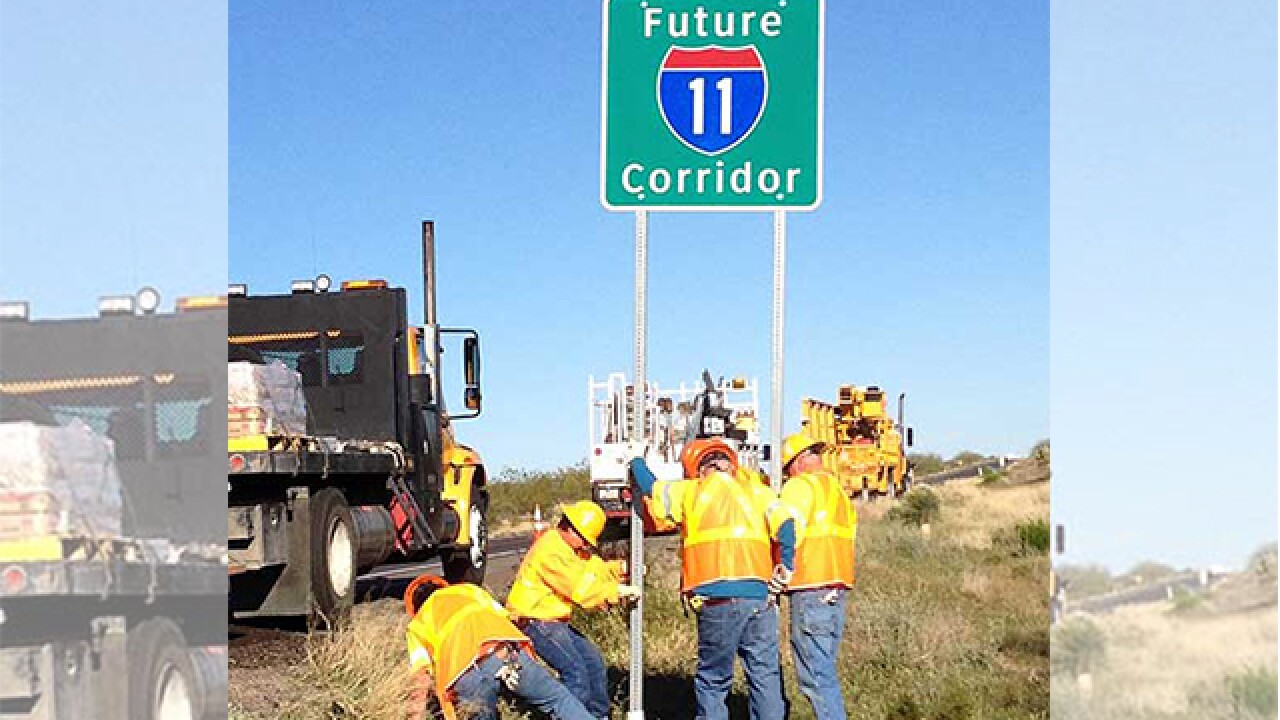 ARIZONA DEPARTMENT OF TRANSPORTATION
<p>There's new progress in the long-promised interstate highway between two of the largest cities in the western U.S.</p>

There's new progress in the long-promised interstate highway between two of the largest cities in the western U.S.

The Arizona Department of Transportation (ADOT) is committing $150 million to U.S. Route 93 improvements over the next five years. That comes on top of the more than half-billion dollars the department says it invested in the Interstate 11 project, which aims to connect Las Vegas and Phoenix with a four-lane, divided highway.

ADOT says Phoenix and Las Vegas are the two largest cities in the country not yet connected by an interstate freeway. U.S. 93, which currently connects Wickenburg, Arizona, with Las Vegas is already a four-lane, divided highway for all but 39 miles of the 200-mile route, the department says.