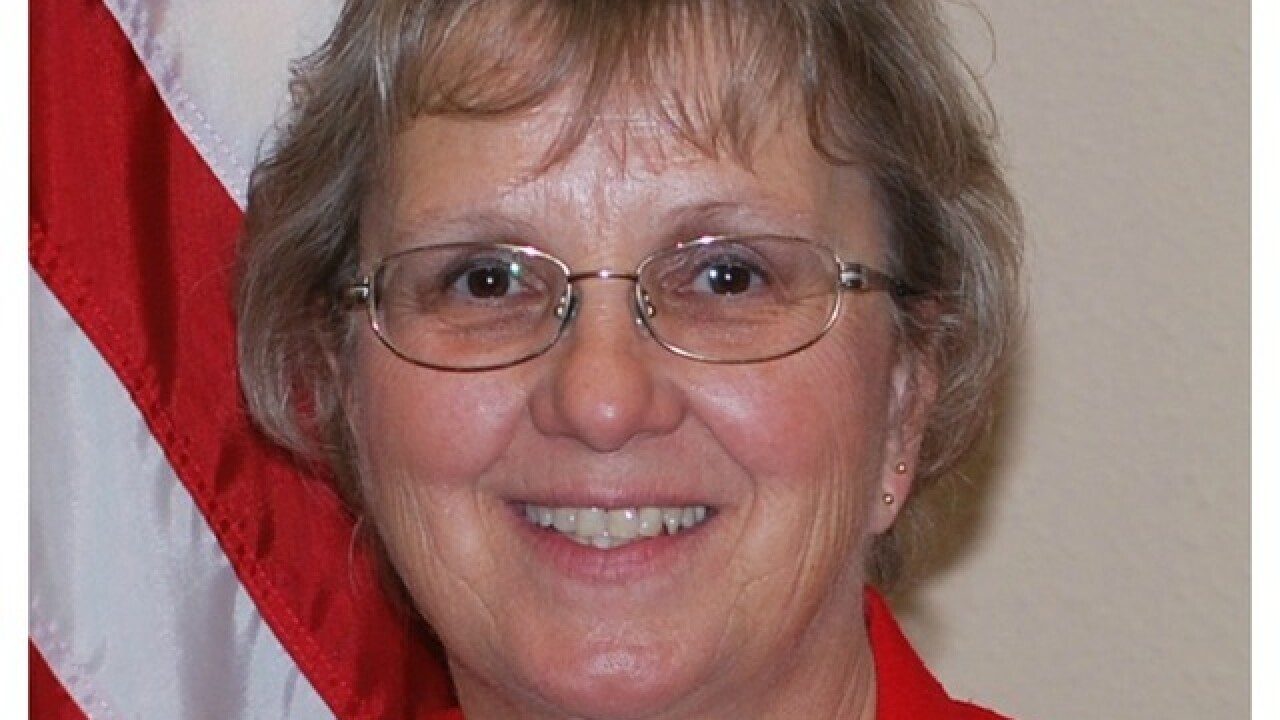 The state superintendent of public instruction says an "overzealous employee" is responsible for an internal email sent to all Arizona Department of Education employees that included a plea to vote for her, their current boss.

The Arizona Republic reports the email sent on Thursday raises questions of whether State Superintendent of Public Instruction Diane Douglas's re-election campaign violated state laws which prohibit the use of public resources to influence the outcome of an election.

She said in an email to Department of Education staff that she and her leadership staff had nothing to do with the email, nor was it approved before it was sent.

She says she ordered the email to be removed about one hour after it was released.

Douglas says the employee who sent it will be terminated.