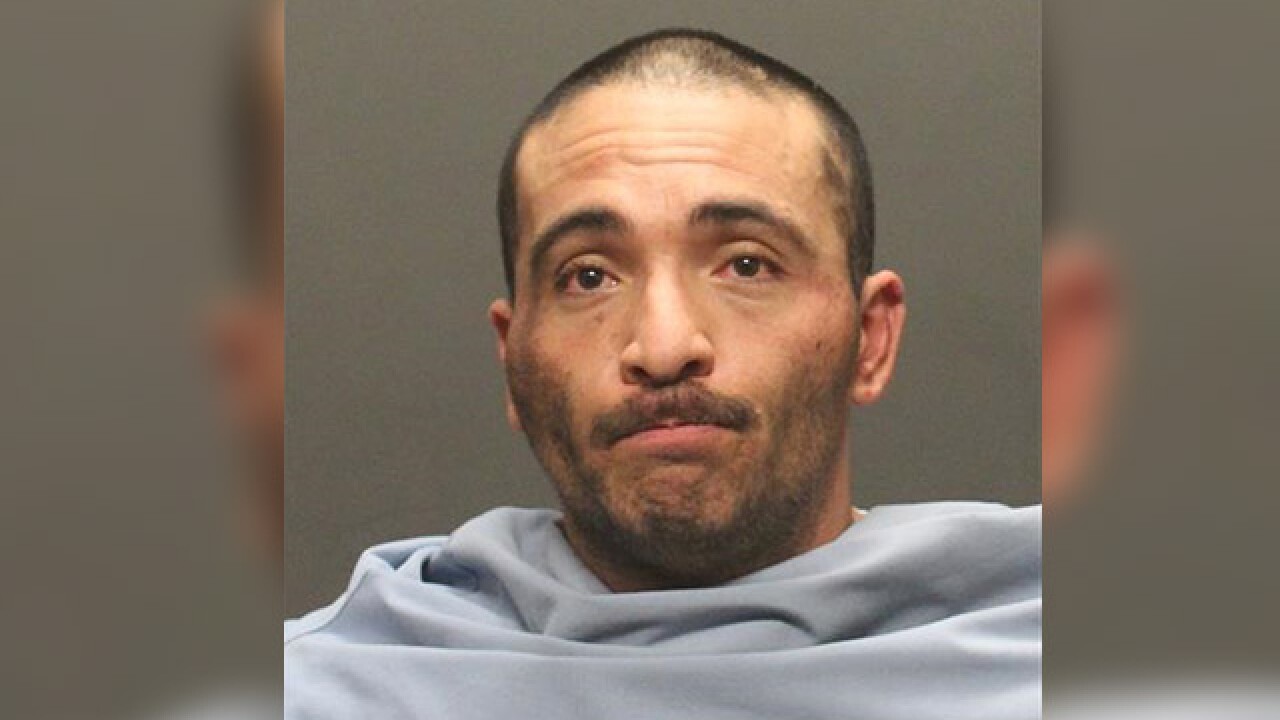 According to a news release from PCSD, it was Thursday at around 9:25 p.m. when the encounter, which isn't detailed, took place between Francisco Ruiz and corrections officers at the jail's minimum security facility.

PCSD says officers administered life-saving measures to Ruiz, but were not successful.

PCSD says it's conducting a criminal investigation into the incident, as is standard protocol.